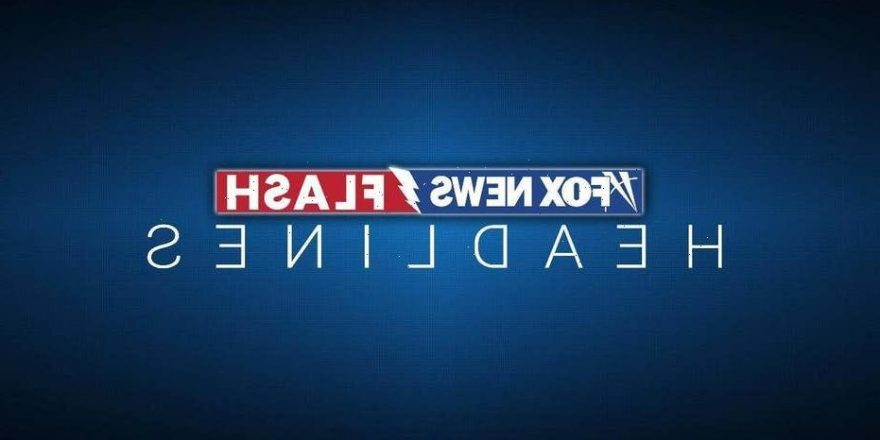 A 26-year-old Arizona man has been arrested in connection with the sexual assault of a 6-year-old, according to the Pinal County Sheriff’s Office.

Jacob Sullivan was arrested Tuesday in Peoria, and booked into the Pinal County Jail the same day, according to a news release by PCSO. 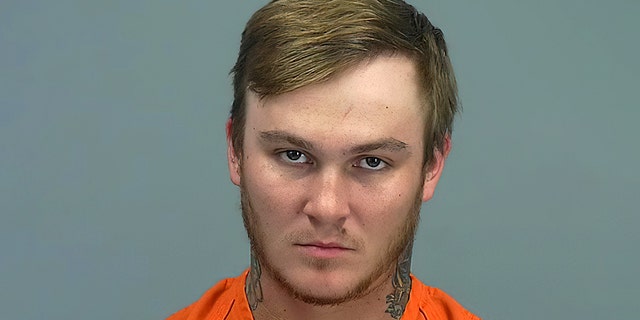 Officials say an investigation began Nov. 14, when deputies were contacted by a Queen Creek urgent care clinic after a 6-year-old child tested positive for a sexually transmitted disease.

During the investigation, the child disclosed her father’s roommate, Sullivan, had sexually assaulted her.

A warrant was issued for Sullivan’s arrest on Monday.

Sullivan lives in San Tan Valley, authorities say. He is now accused of multiple counts of sexual conduct of a minor. A bond of $103,343 has been set for Sullivan.

“Getting this sexual predator off the streets was our number one priority. I am pleased with our Detectives for making quick work of this suspect,” Sheriff Mark Lamb said in the news release. “I pray that the victim in this case finds comfort and healing. We stand with her and all victims of abuse. We are here for you.”