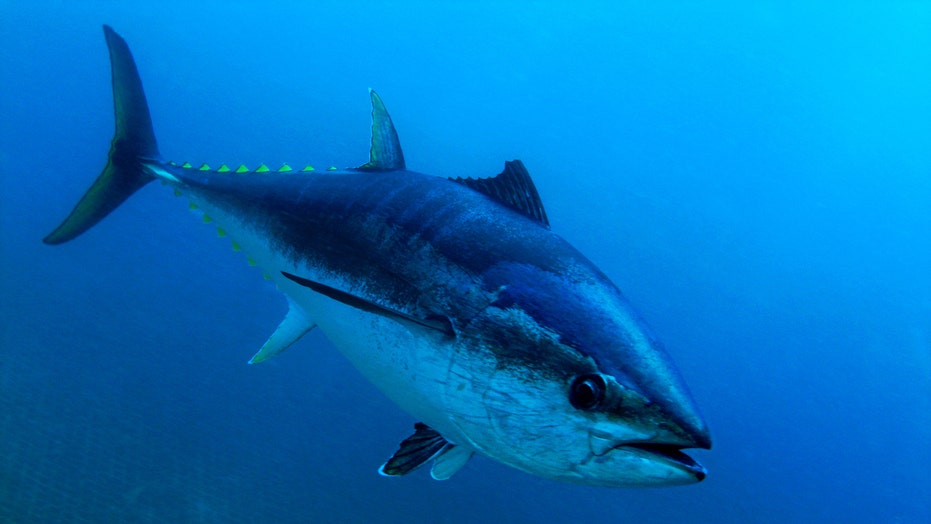 A fisherman landed quite an impressive catch off the coast of California last week.

Adonis Soriano was on a two-day private charter trip out of Newport Beach with 17 other anglers when he reeled in what would be his personal best: an 81-inch, 364.5-pound bluefin tuna.

The rare catch, which had a 61-inch girth, is considered a super cow because of its size, For the Win reported. Super cows weigh 300 pounds or more.

The battle for the fish was a tough one, but reportedly only lasted about an hour.

“[The fish took] long runs that almost took all the line off my reel,” Soriano said to the outlet.

Charter master for Newport Beach’s Davey’s Locker Jeff Price told For the Win Soriano “started cranking the handle as hard as he could” to bring the fish in.

“It gets to be exhausting, but the longer you have the fish on, the higher the chance you will lose it. He did an excellent job landing this fish,” Price said.

Soriano was not the only angler to put up some impressive numbers. Of the 65 bluefin tuna caught on the trip, seven weighed more than 100 pounds, four over 200 pounds, and then Soriano’s weighed over 300, Price said. The super cow was the largest tuna ever caught on the Newport Landing Sportsfishing boats, according to a Facebook post.

The world record for a super cow was set in 2010 by Mike Livingston of Sunland, Calif. Lahaina News outlet reported on the massive fish, which weighed 405.2 pounds.