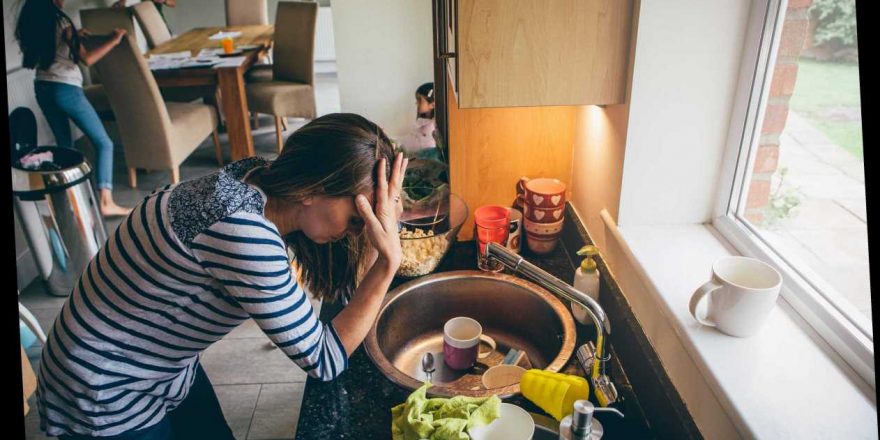 EIGHT in 10 Americans admit to having at least one “cleaning black hole“ — an area that seems impossible to keep clean or organized on a consistent basis — in their home. 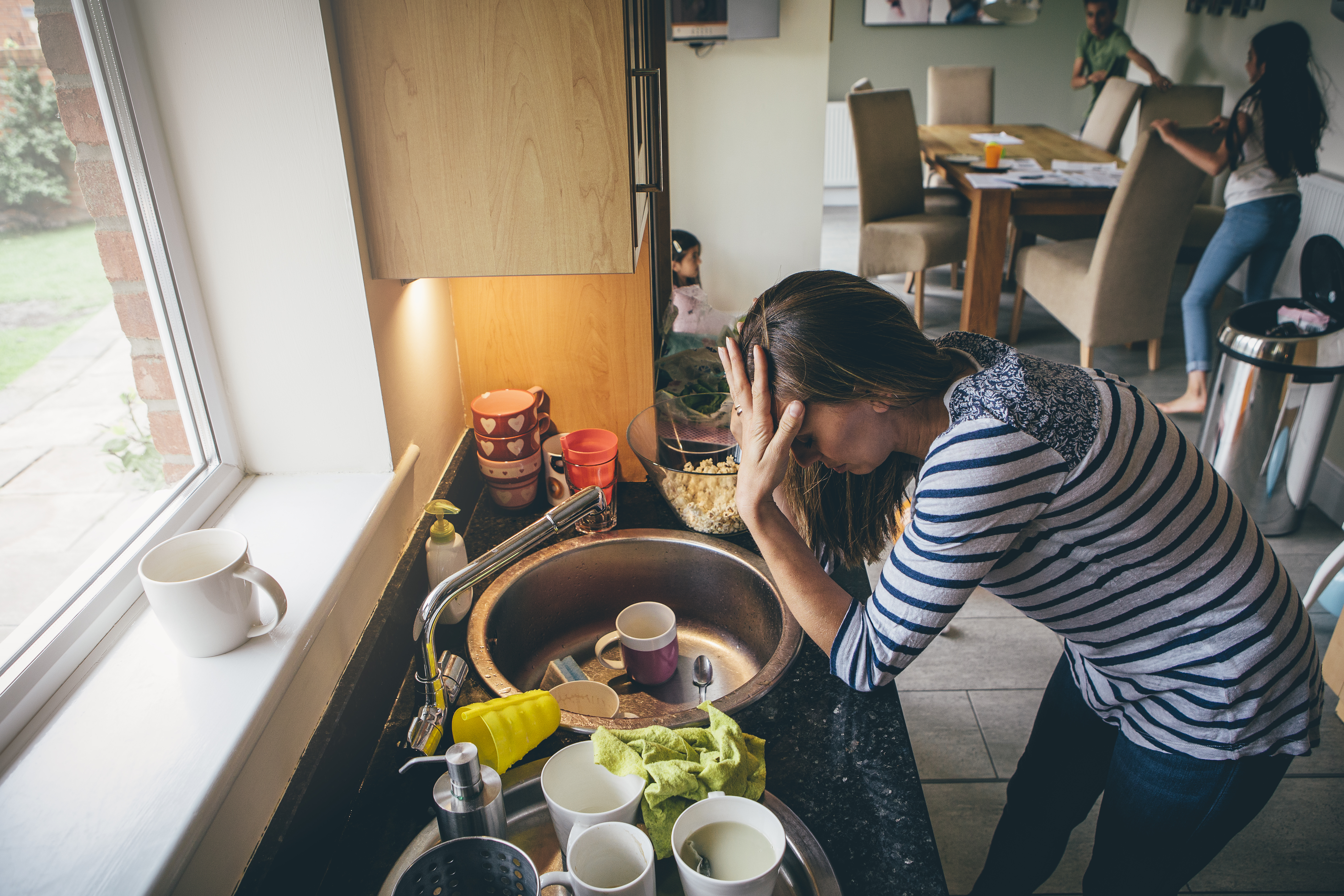 In a survey of 2,000 people living in the United States, respondents cited commonly messy areas like closets, garages and basements, as well as unusual ones like “the Man Cave” and, according to one respondent, “anywhere my son touches.”

Not surprisingly, 88% also have at least one “junk drawer” full of knick-knacks, the messiest of which can typically be found in the kitchen (37%).

Reported by OnePoll on behalf of ClosetMaid, the results also revealed that over a third (35%) of respondents designate a specific drawer in their home as the “junk drawer” upon moving homes.

Meanwhile, another third (33%) don’t actively pick a drawer, but find that one “materializes anyway” as they accumulate more clutter in their new residence. 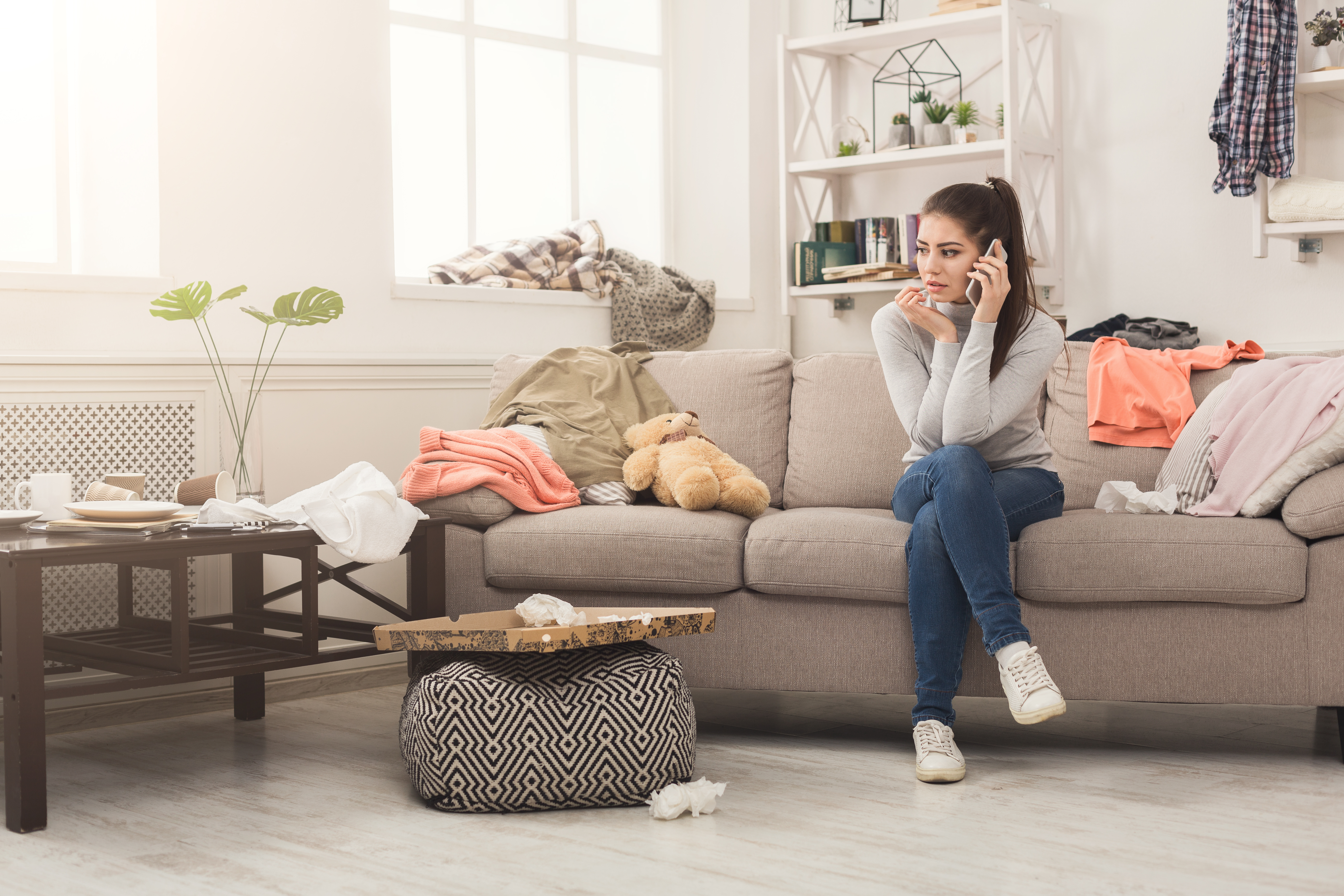 Not that the junk drawer is the only universal mess to appear in homes across the country. There’s also “the laundry chair” (a chair or other surface that serves as an unofficial repository for loose clothing), which half (49%) of respondents said has made an appearance in their home.

Meanwhile, 38% report having some kind of yet-to-be-sorted “paper pile,” and another 24% have a “junk bowl” or dish for extra sets of keys and other clutter.

Among the 82% who have a dedicated cabinet for food storage containers, only 28% believe theirs is well-organized; another 20% said theirs is an unorganized disaster. 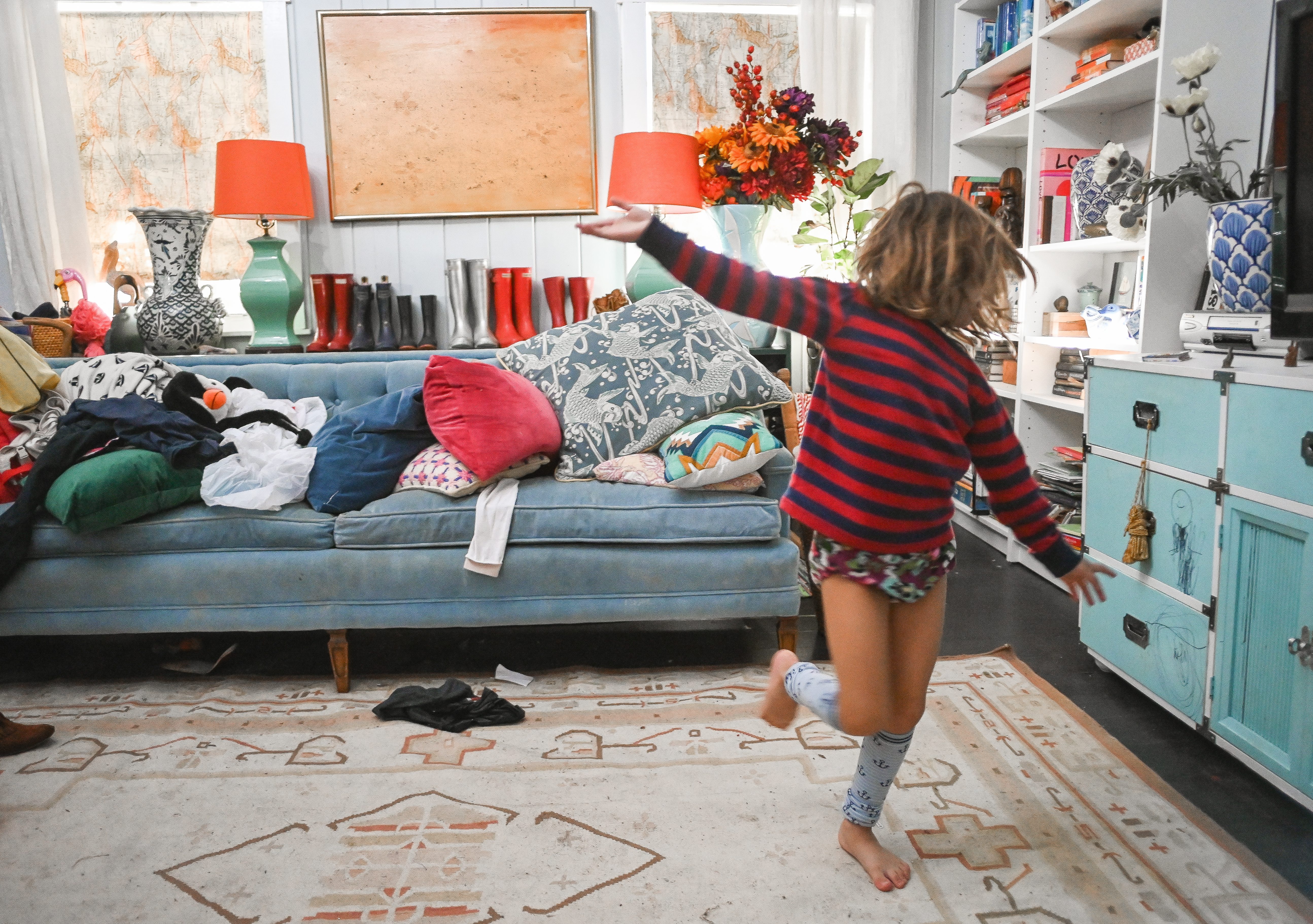 “In a way, it’s comforting to see that Americans have common struggles when it comes to reappearing messes,” said Valerie Cavallaro, Chief Digital Officer of The AMES Companies. “These ‘cleaning black holes’ are very easy to solve with the right systems and organizational solutions in place.”

When asked to identify the reasons why these “cleaning black holes” exist, 34% of respondents cited feeling too overwhelmed or distracted to tackle them.

In fact, three out of four people surveyed (75%) have organized a junk drawer or other messy part of their home only to realize that all they’d done was move the mess somewhere else.

Others blamed their organization problems on their space being too small (32%), or on someone in their household causing too many messes (19%) — including slightly more women (23%) than men (13%).

“The best way to make sure everyone follows an organization system that works is to tailor it to meet the needs of the person who has the most trouble with it,” said Cavallaro. “Create a system that’s easy to follow and is intuitive, so the junk drawer doesn’t continue to bring stress.”

Then again, it couldn’t hurt to get some tips from the 5% of survey-takers who believe their junk drawers are never messy — or the 12% who claim not to have any junk drawers at all.