Over a quarter have been out of jail for more than five years and face little prospect of ever being booted out. 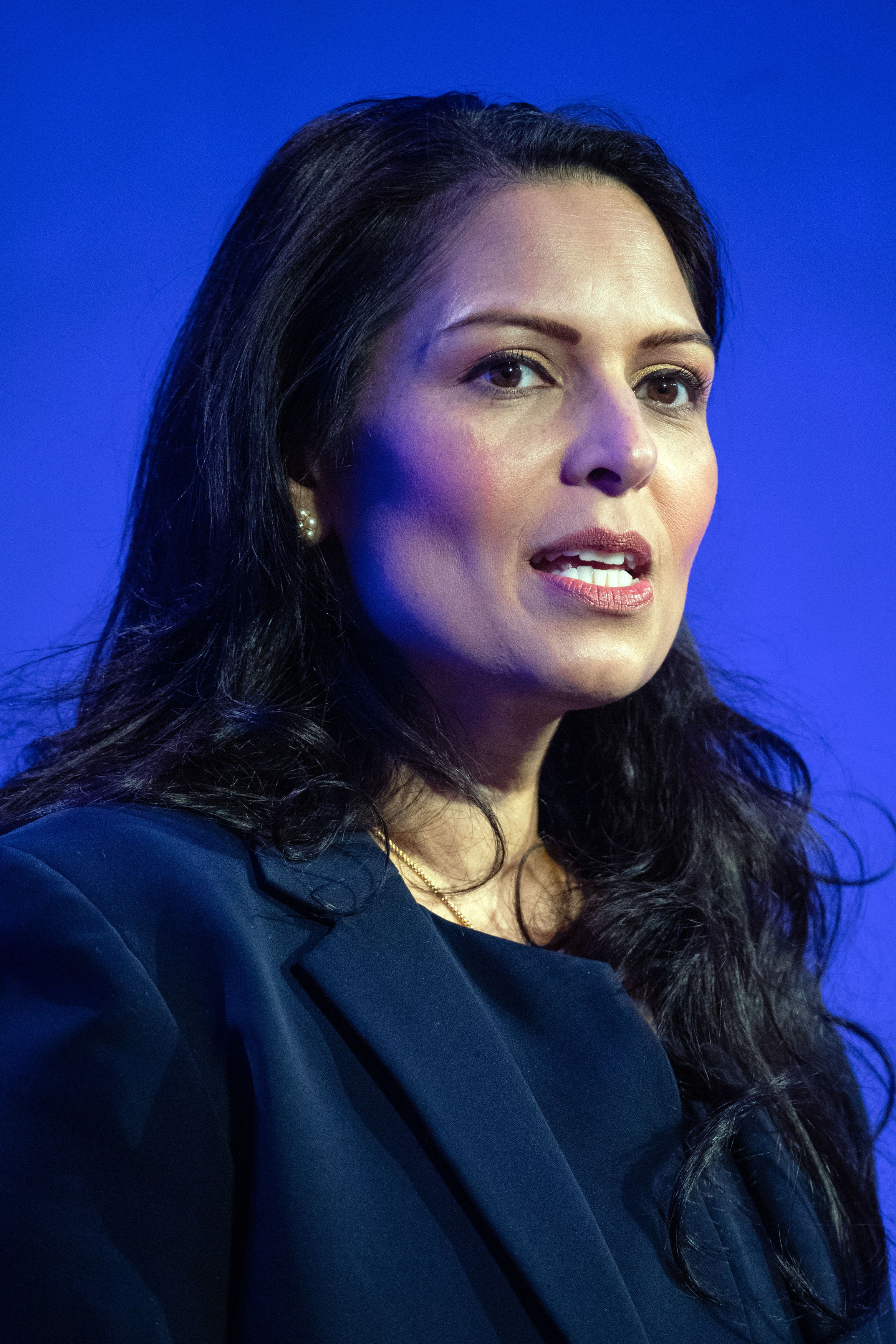 The revelations will heap pressure on Home Secretary Priti Patel to crack down on those exploiting the UK’s lax border controls and soft-touch legal system.

At the end of June, there were 9,413 overseas villains living in neighbourhoods up and down the ­country while officials battled to boot them out.

That figure has more than doubled in the space of six years.

Half of those walking free were released from prison at least two years ago.

But at the same time the number of ­officials working in immigration enforcement is now lower than it was in 2014, standing at 4,774.

The revelations came in statistics accidentally published online by Home Office bureaucrats. They have since been deleted.

A Whitehall source said: “They wanted to bury this in the Bank Holiday weekend but someone pushed the button early.”

The data also revealed an enormous backlog of asylum cases at a time of heightened concern over Channel crossings.

Less than a quarter of applications were decided within six months in 2019, compared to a rate of almost 80 per cent five years ago.

That is despite the cost of running the system growing to just under £1billion last year.