Home » World News » Ali’s wife and son went to Kabul for help. He hasn’t heard from them since 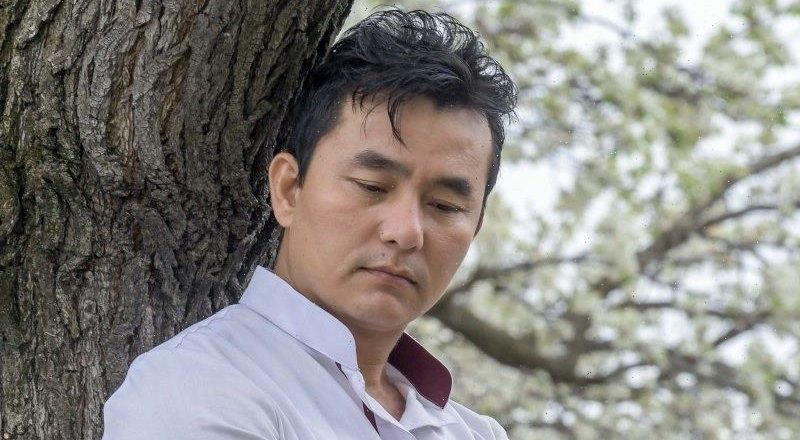 Ali’s wife and son went to Kabul for help. He hasn’t heard from them since

Ali Haidari hasn’t heard from his wife or child in two days.

The pair were in Kabul when a suicide bomber killed scores of civilians and 13 US soldiers outside the airport gates on Friday. 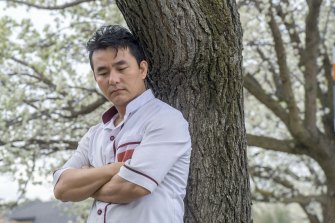 Ali Haidari hasn’t heard from his wife and child since the explosion in Kabul.Credit:Joe Armao

Registered with Australian authorities, the mother and her four-year-old son had made the dangerous road journey from Iran to Kabul in the hope they could get help.

Mr Haidari is an Australian permanent resident. He married his wife – who The Age has chosen not to name – in 2013 and has visited every year while attempting to get her a partner visa. He has only seen his son twice since his birth.

His wife’s phone activity shows she was last online on Wednesday morning, but texts to her on Friday have gone unanswered.

Mr Haidari sent $15,000 to transport his mother, two younger sisters, his brother and grandmother to the Pakistan border, 600 kilometres away. But they also returned on Thursday, lured by the hope of being helped by the Australian government, with whom they were registered.

The group arrived at the airport shortly after the explosions. His mother sent him video of the aftermath, where they had gone in the hope of getting on a plane.

“They went to the airport but there was a suicide bomb, they were really lucky,” Mr Haidari said on Friday from his workplace at Kabul Kitchen in Dandenong Market.

“I called the [Australian government] emergency number and they said: “Send them back home, tell them to stay in a safe area.

“But I’m sure there is no safe area I can send them to … they called me in the middle of the night, everyone was crying, it was really scary. Now, I am just crying.”

Like other Australian Afghans, Mr Haidari has little hope he will be able to get any of his relatives here, but he says he will continue to try.

His arrived at Christmas Island by boat in 2010 and his relatives are at the end of a long queue.

He started visa applications for his wife in 2011 and has a letter, seen by The Age, from the Department of Immigration and Border Protection stating that the government made a decision in 2013 “to give the lowest processing priority to visa applicants sponsored by former Illegal Maritime Arrivals [IMAs].”

Meanwhile, the Afghan Australian Advocacy Network on Friday said the federal government should provide permanent protection for 4200 Afghan refugees already in Australia along with their families.

In a statement on Friday, the network said Australia should also accept an extra 20,000 people seeking asylum and prioritise persecuted people and continue its evacuation mission from neighbouring states.

“The time for hand wringing is over. We need to listen to the very genuine calls and feelings of those Afghans left behind and do everything that we can to bring them to safety. Now is the time for Australia to step up and do what is right. We have precedence in this country for doing what is right when history requires it, now is no exception.”

“After two decades of intervention and promises, the Afghan people are now abandoned to face the double threat of a Taliban rule, and [Islamic State Khorasan Province] attacks with the devastating consequence seen overnight,” he said.