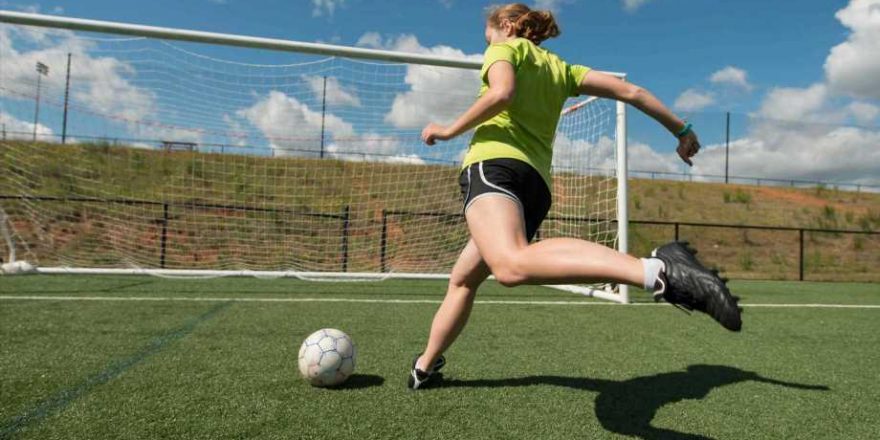 ADULTS who take part in regular team sports are happier, healthier – and luckier in love, new research has revealed.

A study of 1,000 people who play sports and 1,000 who don't revealed big differences between the two groups. 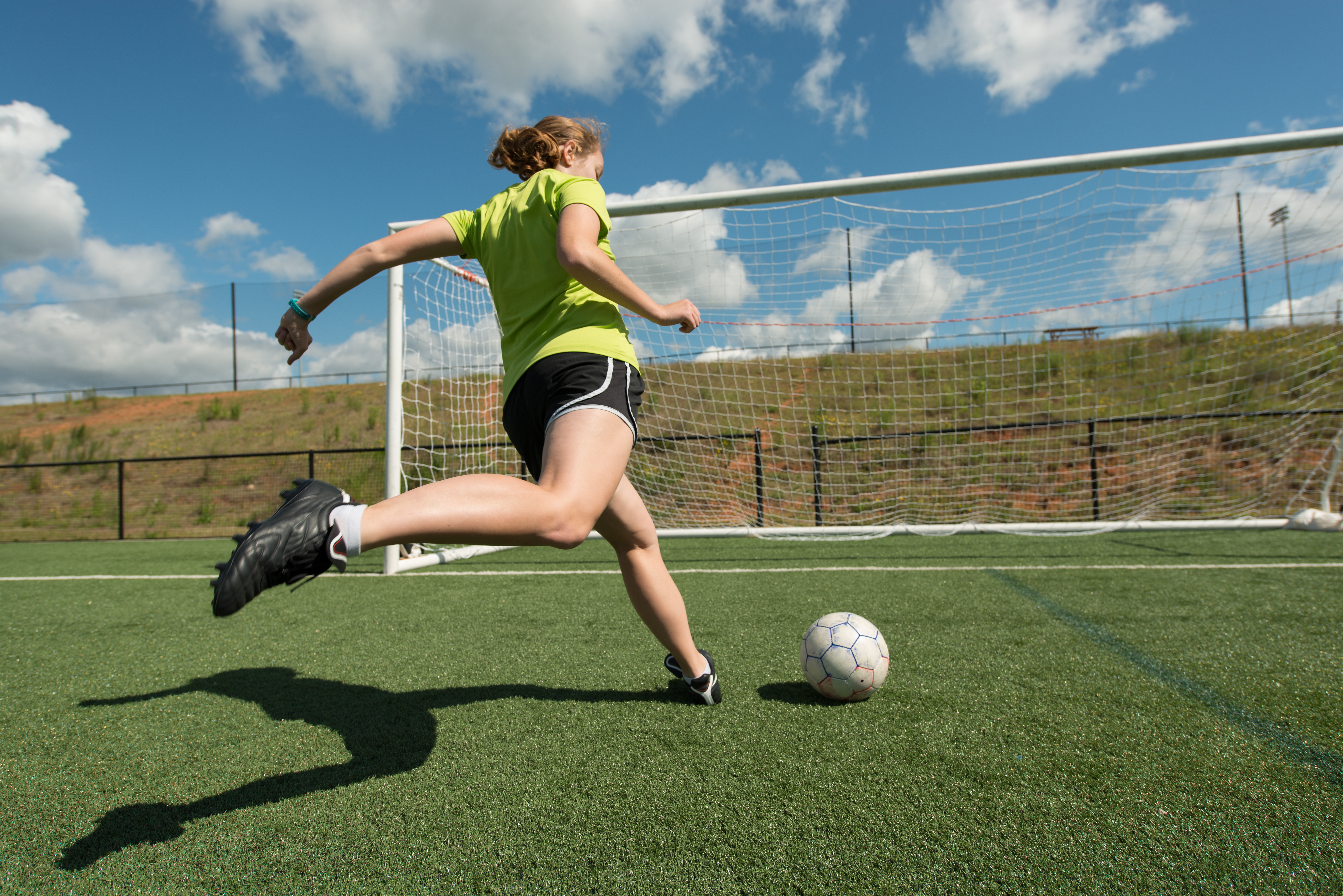 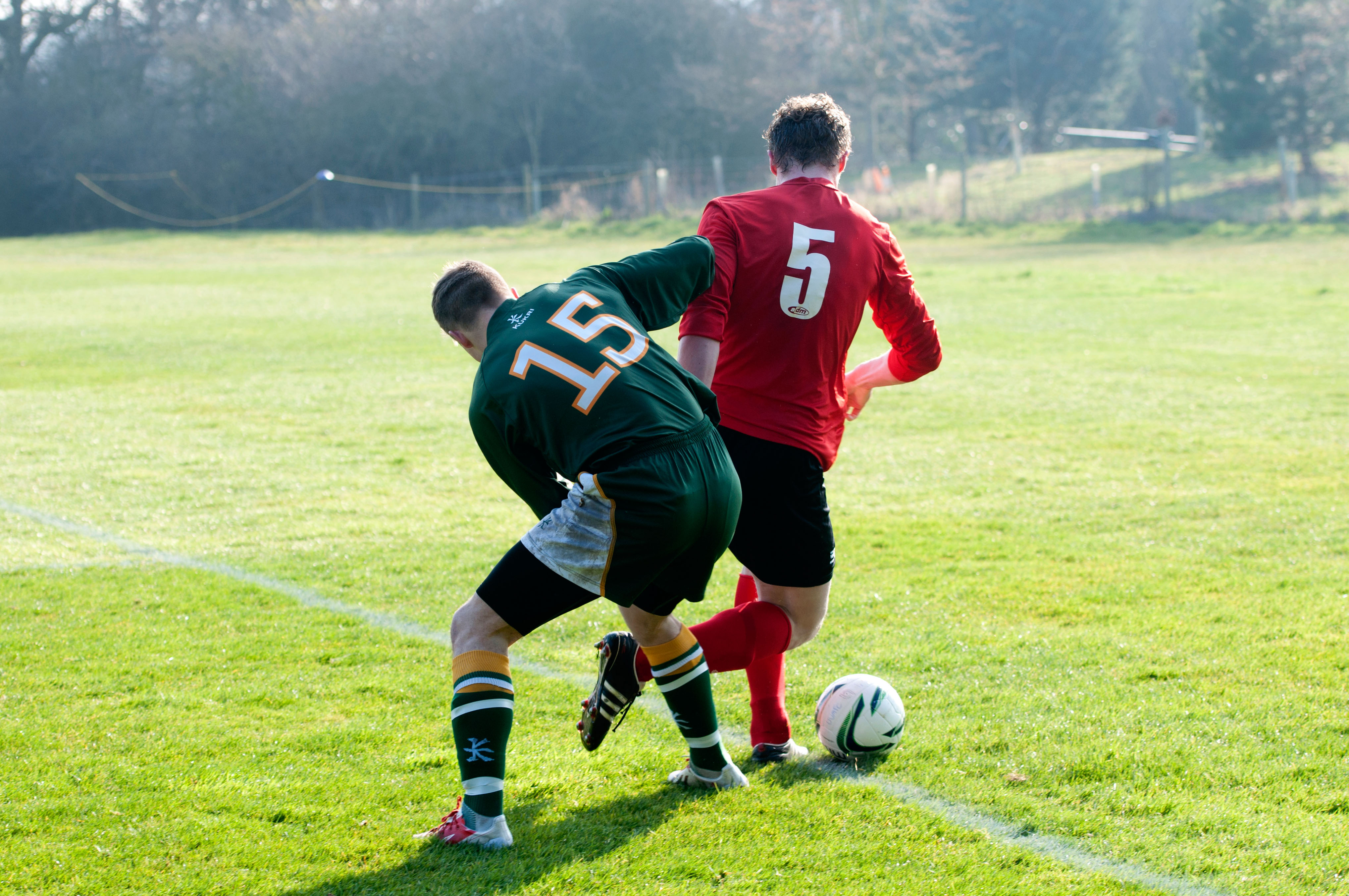 Adults who play on a team have more friends, a better work-life balance, are physically fitter and even attend more parties than those who don’t.

And one in five non-athletes are single compared to only 13 per cent of sports players – who are also more likely to be married.

Team members are naturally more sociable and attended three events a week, in comparison to just one for non-sports players, the survey found.

And 22 per cent of those surveyed for Old El Paso said playing team sports allowed them to spend time with friends and family.

Football, badminton and basketball were among the most popular team sports – with 17 per cent of those who have attended a club even meeting someone who they went on to marry via the sport.

It’s great to see relationships, confidence and moods are more positive because of playing a team sport.

A spokesman for Old El Paso, which commissioned the research to launch its Slam Dunk #MessFreeChallenge said: "It’s clear sport brings people together and it’s not just our fitness that’s impacted.

"It’s great to see relationships, confidence and moods are more positive because of playing a team sport as well."

It also emerged 25 per cent of club members rate their physical health as "excellent" and 28 per cent feel the same about their mental health.

The study also found almost two thirds of sports team members are happy with their current work-life balance, while only 42 per cent of others are.

Those on a team have eight close friends – three of which they met through the sport – compared to an average of six pals for adults who aren’t part of a club.

Half of those who are part of a club polled via OnePoll said it gives them something to look forward to and 54 per cent agreed the hobby has boosted their confidence.

"It’s great to see basketball coming out top as one of the most sociable and popular team sports and we’re inviting people to get behind the Slam Dunk #MessFreeChallenge on social media this summer to help donate Old El Paso products to UK families through FareShare."