SECURITY measures have been ramped up at the University of Michigan after a social media post threatened that a gunman would target women on October 4. 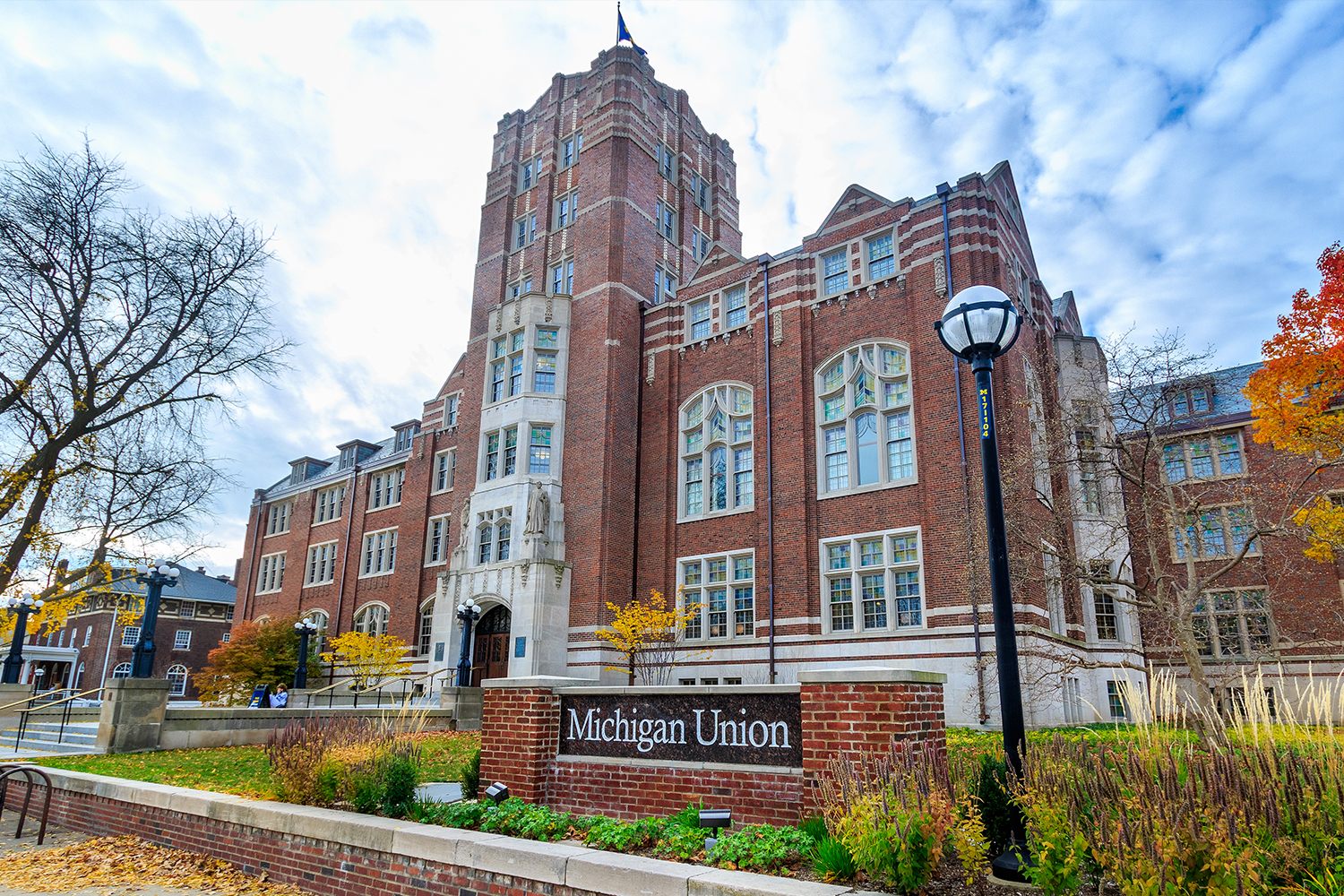 The University of Michigan say they will be increasing security measures on campus in response to the post.

The year group reportedly was not specified, only that was going to target women.

The UM Police Department is collaborating with local, state, and federal law enforcement agencies to investigate the post, The University of Michigan Division of Public Safety states.

“Out of an abundance of caution and to assist those with concerns, DPSS will be providing additional staffing and taking other risk mitigation steps,” the statement reads.

"We value our partnership with our community and appreciate those who stepped forward to report this information.

"We all play a role in ensuring community safety. If you see something that shouldn’t be there or someone’s behavior doesn’t seem quite right – say something.