Home » World News » A TAC worker who was sacked, is now fighting the decision 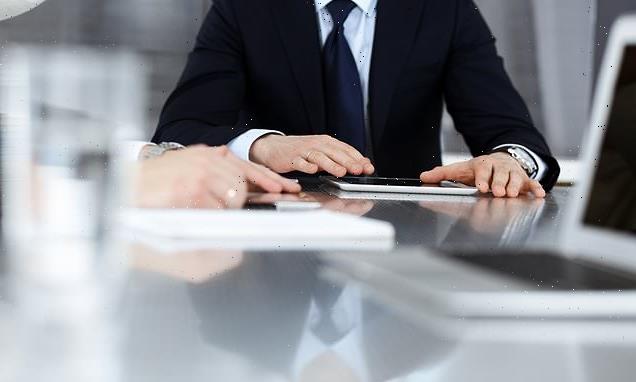 A TAC worker who was sacked, is now fighting the decision

A worker was sacked after he allegedly rolled his eyes during a Zoom meeting with colleagues.

Matthew Morrissy, 50, claims he was unfairly dismissed from his role at the Transport Accident Commission and has taken the matter to the Fair Work Commission.

Mr Morrissy, who had his contract torn up in June last year, had been with the TAC for 14 years before his job was suddenly terminated.

Although he claimed the dismissal was ‘harsh or unreasonable,’ the TAC said the decision to sack him was justified.

The alleged actions from Mr Morrissy included rolling his eyes and rocking back and forth in his seat during a team meeting in an attempt to ‘contain his anger’, the Herald Sun reported. 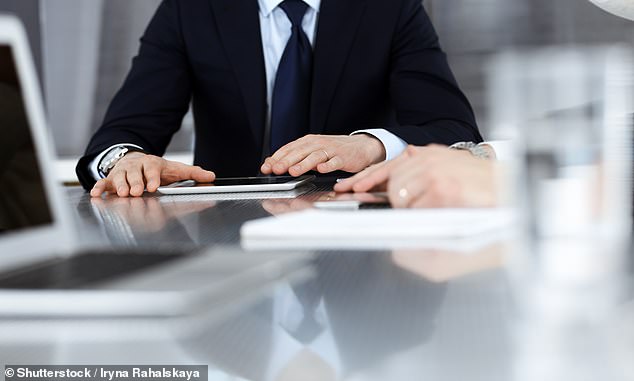 Matthew Morrissy, 50, claims he was unfairly dismissed from his role at the Transport Accident Commission after he allegedly rolled his eyes in a team meeting (stock image)

Fair Work Commissioner Sophie Mirabella has since ruled the 50-year-old’s dismissal as unfair.

Ms Mirabella claimed that ‘whether Mr Morrissy had rolled his eyes or not, or rocked in his chair, this cannot reasonably be considered a sackable offence and certainly not an act of gross misconduct’.

‘There is no valid reason for Mr Morrissy’s dismissal related to his conduct or any breach of policy,’ she noted

‘An absence of a valid reason weighs in favour of the conclusion that the dismissal was unfair.’

Staff at the TAC complained that during the meeting in August, 2020, Mr Morrissy spoke to a female co-worker in an ‘aggressive and offensive’ tone.

He then issued an apology to the woman during a meeting with management the following month before a report was carried out to determine how the pair could work better together in the future.

In March last year he was brought into another meeting to discuss the report’s findings.

It was then that one of the company’s solicitors – who was not in the August, 2020 Zoom meeting – read out a statement which featured details of the abuse she suffered from her ex-partner.

She described the ‘possible impact’ of Mr Morrissy’s behaviour during the meeting, which left him ‘gobsmacked’ as he said the matter had already been settled.

He was accused of rolling his eyes when the solicitor read her statement – which he denied.

Mr Morrissy was stood down with pay but a month later his boss decided to sack him altogether – despite HR saying a warning would have sufficed.

Ms Mirabella has asked the TAC to provide further written submissions before she makes any order for them to give his job back.

She noted he had an ‘unblemished performance record’. 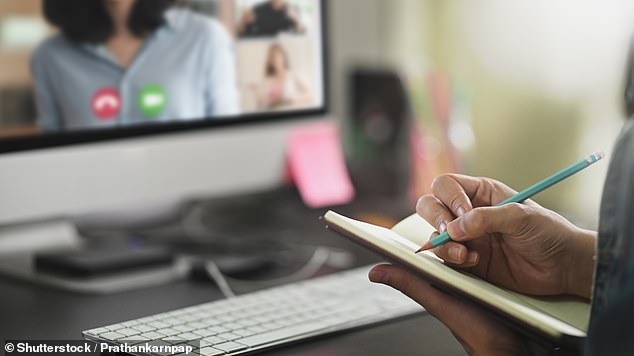 Staff at the TAC complained that during the meeting in August, 2020, Mr Morrissy spoke to a female co-worker in an ‘aggressive and offensive’ tone (stock image)