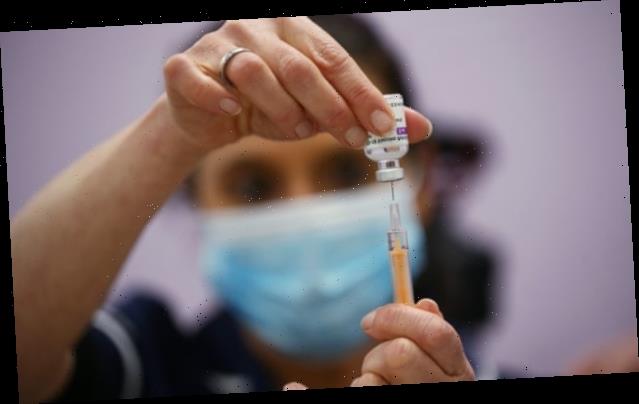 The Oxford University/AstraZeneca vaccine against Covid has barely been out of the news from the moment the race to protect the world’s population from the novel coronavirus began. But not always in a good way.

Talented scientists at the Jenner Institute at Oxford University, led by Prof Sarah Gilbert, were incredibly quick off the mark in developing a potential vaccine, as soon as the virus in Wuhan had been sequenced and made globally available by Chinese scientists on 11 January. They were using an experimental but exciting approach they had tried in Mers (Middle East respiratory syndrome), caused by a similar coronavirus.

University academics cannot run the huge trials needed, in tens of thousands of people in different countries around the world, on their own. They went into partnership in April with AstraZeneca, a large multinational pharma company that – unlike some – was willing to develop and sell the vaccine for no profit for the duration of the pandemic. Oxford made that a precondition, intent on producing a vaccine that could save lives in poor and rich countries alike.

Vaccines: how effective is each one and how many has the UK ordered?

Efficacy 95% a week after the second shot. Pfizer says it is only 52% after the first dose but the UK’s Joint Committee on Vaccination and Immunisation (JCVI) says this may rise to 90% after 21 days.

Efficacy 70.4% 14 days after receiving the second dose. May have up to 90% efficacy when given as a half dose followed by a full dose. No severe disease or hospitalisations in anyone who received the vaccine. There have been concerns it is less effective against the South African variant of the coronavirus.

The UK has ordered 100m doses and has begun distribution

The UK has ordered 17m doses, to be delivered in March or April

60m doses ordered by the UK, with distribution expected principally in the second half of the year

Efficacy 72% in preventing mild to moderate cases in US trials but 66% efficacy observed in international trials. 85% efficacy against severe illness, and 100% protection against hospitalisation and death.

30m doses ordered by the UK

Doses: One, making it unique among Covid vaccines with phase 3 results so far

The marriage of academic scientists and big pharma is not always an easy one. University researchers are often the inventors of vaccines and drugs against diseases, but usually the pharmaceutical company that buys up the rights takes almost complete control of the subsequent development. Time was pressing, however, and when AstraZeneca signed up in April, Oxford had already started trials.

The first hitch, which nobody could have foreseen, came in mid-September, when AstraZeneca paused its global trials because a volunteer had become ill. Later it emerged that there had been three cases of transverse myelitis, an inflammation of the spinal cord, of which only one could possibly have been linked to the vaccine. But while trials quickly restarted in the UK, they were paused for seven weeks in the US while regulators asked for more information. US media said AstraZeneca had not told the regulators promptly enough about the cases, a claim the company denied.

The second hitch was in November, when the interim results of the phase 3 trials were announced. Efficacy was around 70%, so lower than Pfizer/BioNTech or Moderna, which both scored 95%, but that was not the issue that exercised people – it was the strange finding that efficacy rose to 90% in people given a half dose followed by a whole dose of vaccine.

It was, said Sir Mene Pangalos of AstraZeneca, “serendipity”. In an early trial run by Oxford researchers in the UK, supplies of the prototype vaccine had been delivered that were not the expected strength and some volunteers ended up with a half dose. It was squared with the UK regulator, the Medicines and Healthcare products Regulatory Authority, which allowed both dosing regimes to continue.

But when the MHRA approved the vaccine in late December, it turned out that it was not the dosing regime that improved efficacy. It was the increased gap between the vaccines, said the regulator. Some people had received their second dose up to 12 weeks after the first, instead of four. A longer gap led to a better immune response. That laid the groundwork for the government decision to delay second doses for everyone in the UK, using any vaccine. But for many commentators, it looked messy.

The big row, however, was about the data in older people, who are most at risk from Covid, and it is not yet resolved. The Oxford researchers running the earliest trials had not wanted to recruit people over the age of 65, at higher risk from Covid, until they were certain the vaccine worked well and was safe for younger people. That meant when it came to filing for approval with regulators, there was little data on the older age group.

Covid variants and vaccine resistance: all you need to know

Neither the European Medicines Agency nor the Food and Drug Administration in the US was happy. The FDA is waiting for data from a 30,000-volunteer trial in the US before deciding whether to approve the vaccine. The German government’s scientific advisers were highly critical. The EMA gave the vaccine emergency approval, but a number of countries, including France and Germany, have decided not to give it to older people.

The latest blow to the vaccine’s public image has been the small trial in just over 2,000 people under age 40 in South Africa. It found “minimal protection” – later said to be 10% – against mild to moderate disease caused by the variant. South Africa announced it was pausing its rollout of the vaccine and will give it to 100,000 people step by step, watching to see if anyone ends up in hospital.

No one was severely ill, hospitalised or died, but the worry is that these were younger people, so less likely to get seriously ill. Oxford/AstraZeneca point to all the trial data showing that nobody has been seriously ill after getting their vaccine (or any of the others) and experts believe the protection is still there against the variant. Once more, however, confidence in the Oxford/AstraZeneca vaccine is likely to take a knock, whether or not it is justified. 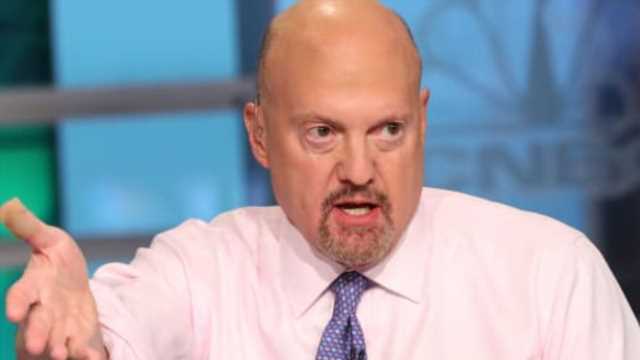