A 9-year-old girl was bitten in an apparent shark attack at a Florida beach on Friday, officials said.

Her injuries are not considered serious and she’s expected to recover, according to a shark incident report released by Volusia County.

Just before 11 a.m, the girl was wading in about knee-deep water at New Smyrna Beach when she felt a bite to her right leg, the incident report said. 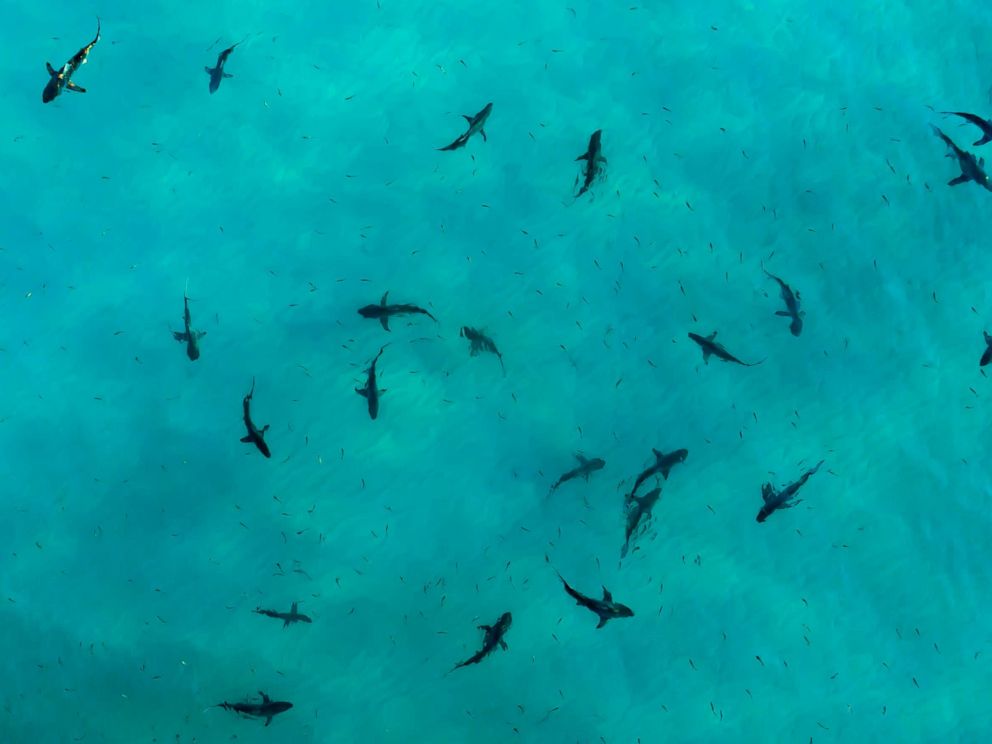 Volusia County’s ocean rescue team treated her on the beach but EMS was not called, the incident report said.

There were 66 unprovoked shark attacks on humans worldwide last year, according to the Florida Museum of Natural History at the University of Florida.

The U.S. had the most unprovoked attacks last year, with 32 confirmed incidents, according to the university.

Click here for tips on how to stay safe from sharks.