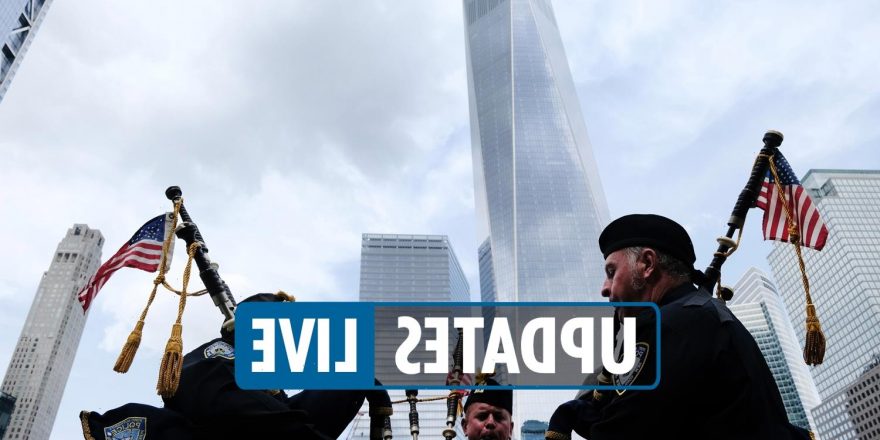 MILLIONS of Americans will mark the 20th anniversary of the 9/11 attacks this weekend.

President Joe Biden and First Lady Jill Biden are expected to travel to all three sites where 9/11 attacks were carried out on Saturday to pay their respects.

They have visits planned for New York City, Shanksville, Pennsylvania, and the Pentagon in Arlington, Virginia.

According to CNN, Vice President Kamala Harris and Doug Emhoff will also travel to the site of the United 93 crash in Shanksville, before joining the president and first lady at the Pentagon.

Former President George W. Bush and former first lady Laura Bush will also be in Shanksville, according to CNN, where George W. will speak at a ceremony.

Other memorials will be held all over the country and around the world, to remember the 2,977 people killed in the horrific attacks 20 years ago.