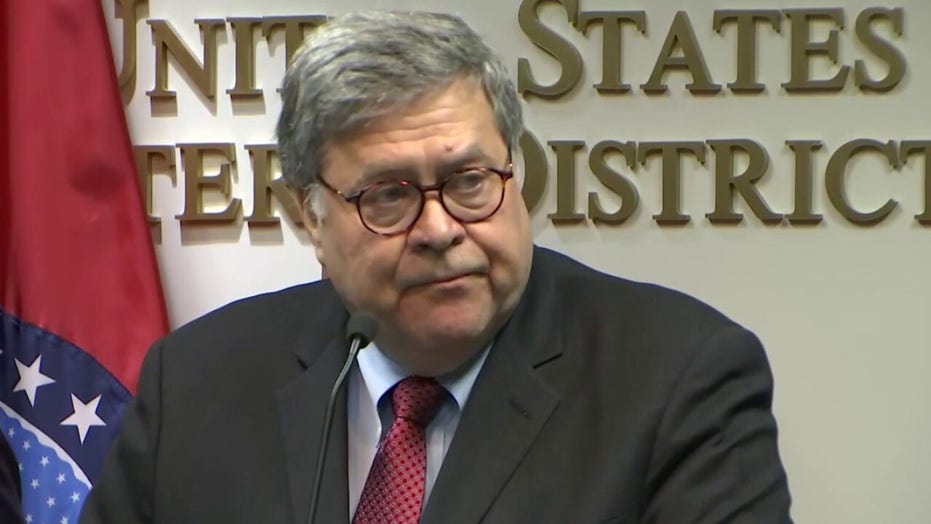 Raw video: Attorney General Bill Barr announces over 1,000 arrests in connection to Operation Legend since its launch on July 8, 2020.

Chicago endured another day of citywide gun violence Wednesday with 21 people shot, according to police records.

Six people were injured in a single attack on the city's South Side. A group of men was standing outside around 11:30 p.m. when shots were fired in their direction, possibly from a vehicle, police said. 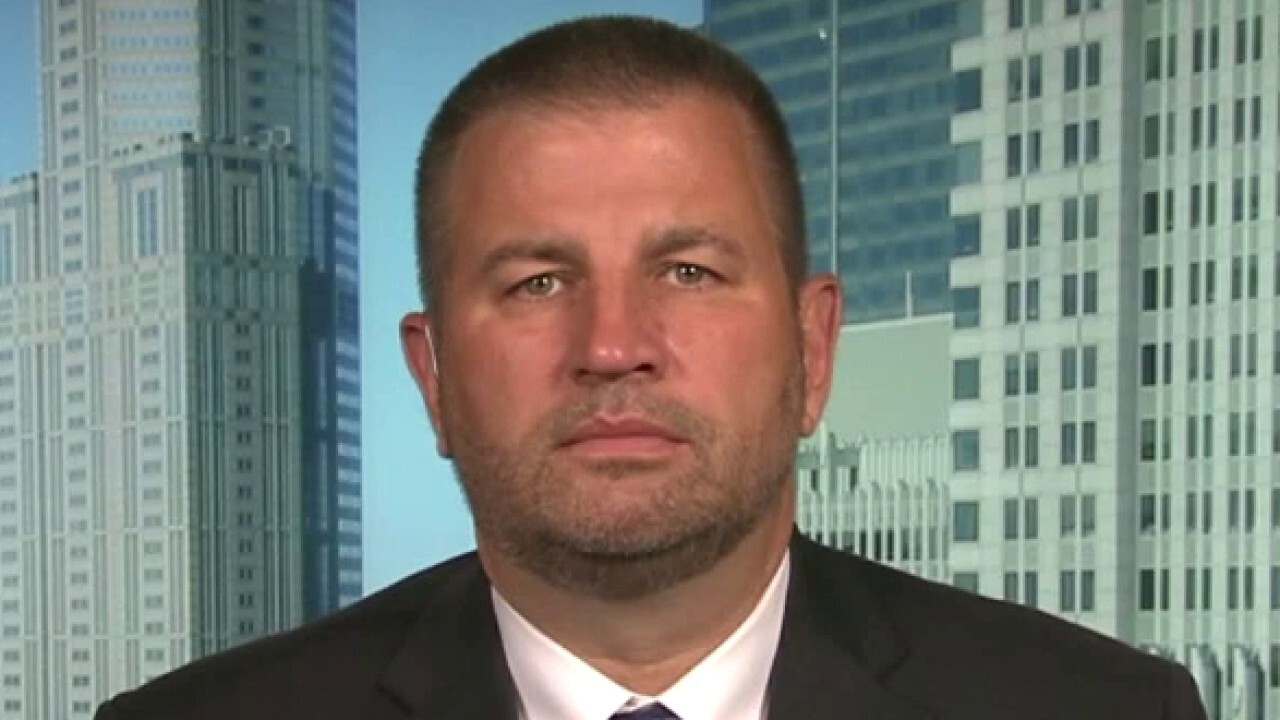 A 9-year-old boy and 27-year-old woman were shot just after 1 p.m. while sitting in a vehicle. Two suspects exited another vehicle and opened fire on the pair. Both victims were shot in the lower back. They were both listed as stable.

The day ended with a 21-year-old man shot in the hand during a domestic-related argument.

The bloodshed comes a day after 15 people were wounded by gunfire on Tuesday. On Monday, 21 people were shot, following a weekend in which 64 people were victims of gun violence, according to the Chicago Sun-Times.