Home » World News » 2 injured in shooting at Fort Detrick in Maryland, suspect is 'down': Officials 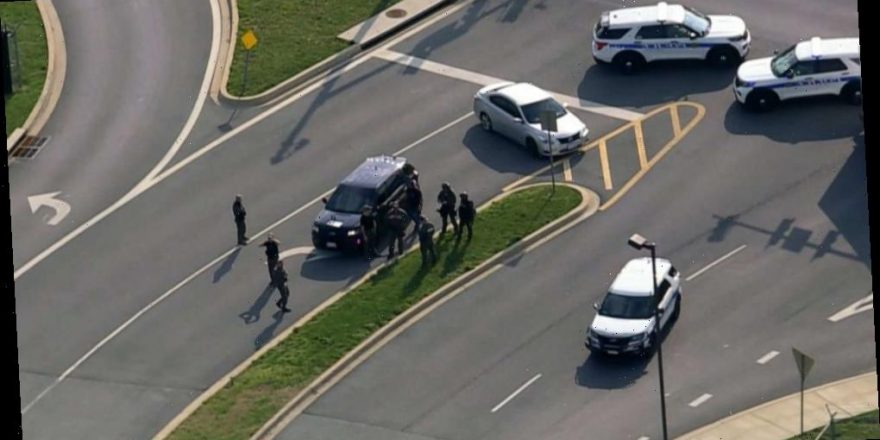 2 injured in shooting at Fort Detrick in Maryland, suspect is 'down': Officials

Two people have been injured in a shooting at Fort Detrick in Frederick, Maryland, on Tuesday morning, police said.

The condition of the victims is unknown at this time, a law enforcement source told ABC News.

The suspect is “down,” Frederick police said. It’s unclear of the suspect’s condition.

“We are aware of an active shooter at Fort Detrick, Maryland that has involved at least two Navy Medical Personnel. Local Police have responded to the incident and they are holding a briefing at 10:30am,” Lamkin said

Navy Public Affairs also issued a statement confirming “there was an active shooter incident at Fort Detrick, MD involving U.S. Navy Sailors. We will continue to update with additional details as the situation evolves.”

The incident is no longer considered an active shooter threat, the source said.

Special agents with the Bureau of Alcohol, Tobacco, Firearms and Explosives along with a K-9 team are being sent to the scene, the agency said.

This is a developing story. Please check back for updates