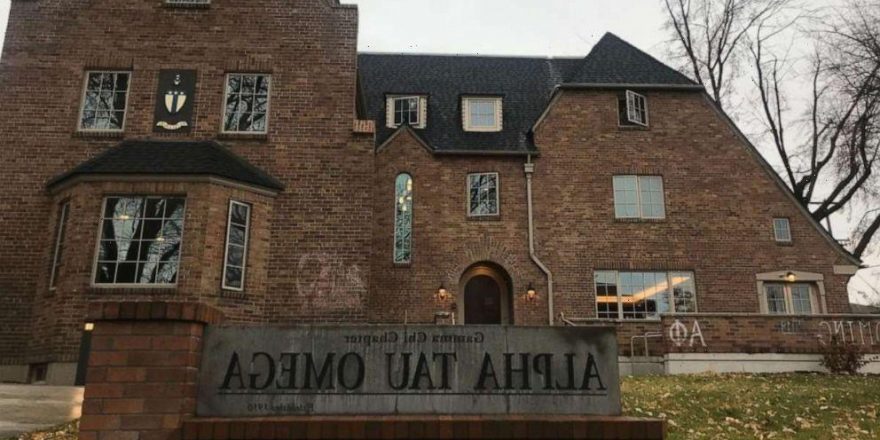 Fifteen men who belonged to a Washington State University fraternity were charged Wednesday in connection with the alcohol-poisoning death of a 19-year-old pledge two years ago, officials said.

Whitman County prosecutors charged the former members of the Alpha Tau Omega fraternity with furnishing liquor to one or more minors, a gross misdemeanor that carries a jail sentence of up to a year and a $5,000 fine.

The charges are related to the investigation of the death of Sam Martinez, a pledge at the fraternity who died of alcohol poisoning in November 2019 after participating in an “event that was part of an initiation process at the fraternity,” the Whitman County Prosecuting Attorney’s Office said in a statement.

Pullman police turned the case over to prosecutors in February after an “extensive” investigation, the office said.

Martinez was found dead at the Alpha Tau Omega house in Pullman, Washington, on Nov. 12, 2019. The freshman died at about 4:30 a.m., according to the Whitman County coroner. Police said classmates called 911 four hours later, at around 8:30 a.m., saying Martinez was “unconscious and not breathing.”

The Whitman County coroner determined that Martinez died from acute alcohol poisoning and his cause of death was accidental, according to Seattle ABC affiliate KOMO.

His blood-alcohol content was measured at 0.372 after his death, according to his family.

In a statement, Martinez’s family alleged that the freshman was “hazed to death” during an initiation ritual.

“While the charges may lead to some level of accountability, this is not justice. It does not bring us closure,” said the family, who called the gross misdemeanor charges “insulting compared to the devastating consequences of their actions.”

The family also said they were “deeply disappointed” that no one will face a charge of hazing after the one-year statute of limitations for the misdemeanor had run out.

The fraternity house has been closed since Martinez’s death after the university placed it on an interim loss-of-recognition status, according to KOMO.