11-month-old baby drowned after gran, 53, left her alone in the bath for three minutes

AN 11-MONTH-OLD baby drowned after her grandmother, 53, left her alone in the bath for three minutes.

Shirley Grenfell has today been spared a prison sentence after little Chantelle died at her village home. 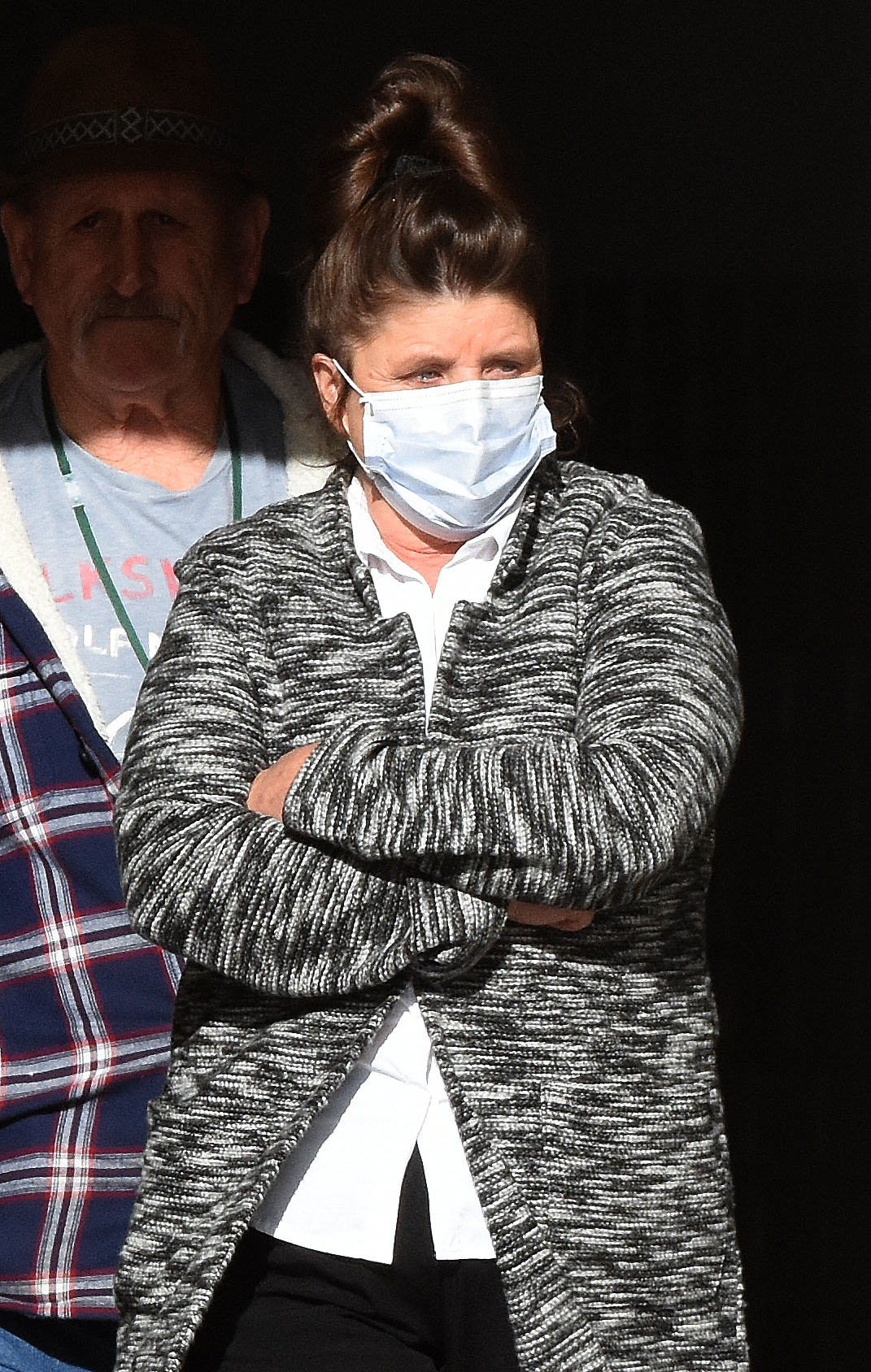 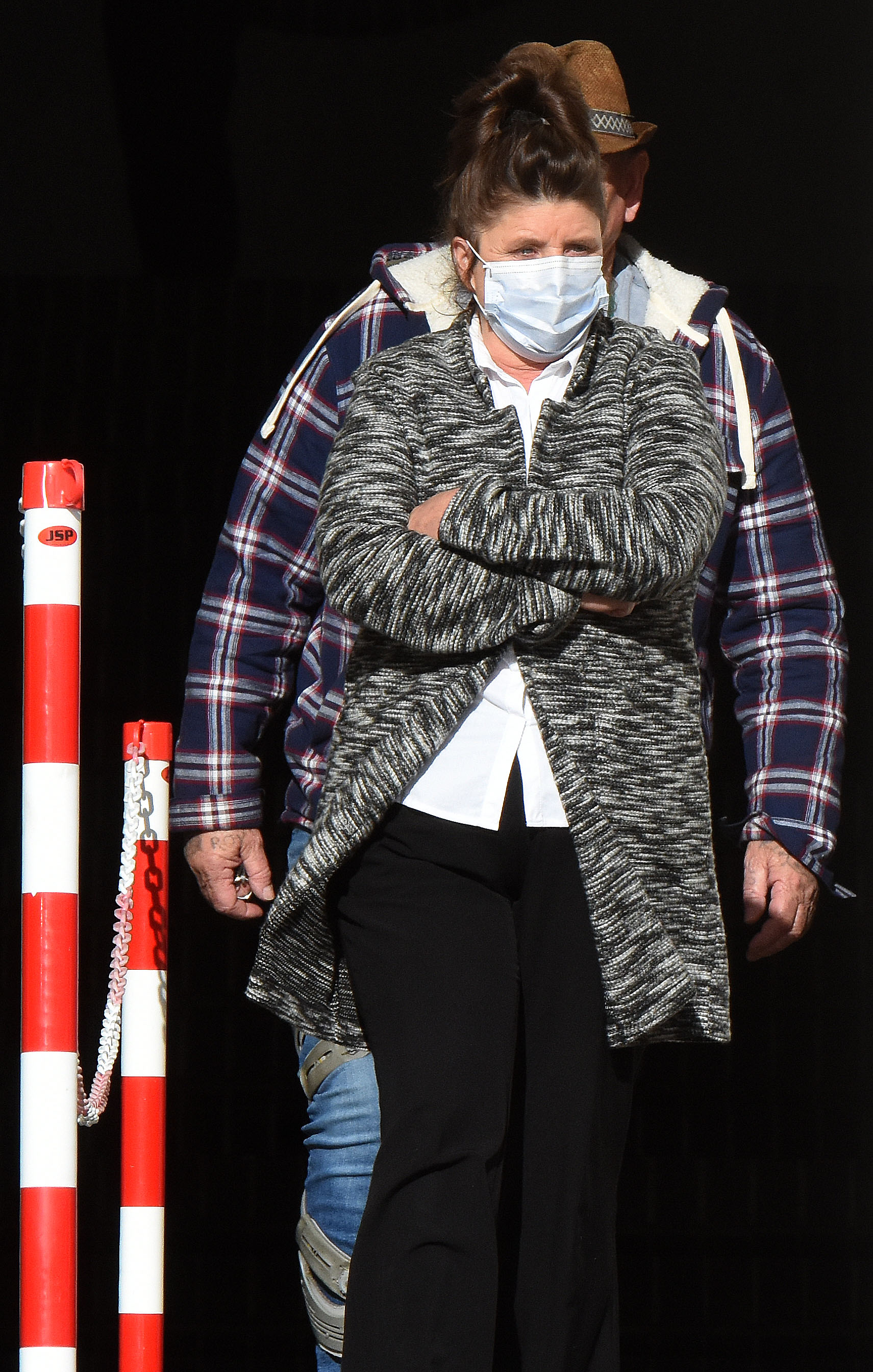 The defendant put the tot in the tub before leaving the bathroom. When she returned a short time later, Chantelle was under the water – and despite resuscitation attempts, she died in hospital the following day.

The baby's mother today urged all parents and carers to never leave their children alone in the bath – and said she hopes Chantelle knows "her mummy loves her so, so much."

Grenfell, of Cornwall, admitted cruelty to a person under the age of 16. She was was handed a year in prison, suspended for 18 months, at Truro Crown Court today.

The defendant had initially denied a charge of manslaughter after her granddaughter's death on Boxing Day 2017.

She faced a trial, but jurors were unable to reach a verdict.

It said: "Chanelle was a much-loved character and she is well and truly missed.

"I miss her every day and I hope she's ok there, and knows that her mummy loves her so, so much.

"I hope this tragedy makes people think about leaving their kids in the bath alone."

Simon Laws, Grenfell's lawyer, told the court: "This case is a world away from many cases of child cruelty that involve an adult setting out to do harm to a child.

"It's in a completely different moral universe to cases of that kind."

"This terrible tragedy is with her all the time."

Judge Juliet May said Grenfell let some water out of her bath before bathing Chantelle.

The defendant left the little girl for just three minutes – but found Chantelle lying underwater on her back when she returned.

"She must have slipped down in the bath while you were next door," the judge said.

"Chanelle lost her life due to what happened that day. It was a shocking consequence.

"The hopes and dreams that are always attached to a baby were not realised.

"The effects on you have been severe and they remain on you.

"It must be a custodial sentence as your actions led to a death. I have no hesitation at all in ordering the sentence to be suspended."