Home » Politics » Youngkin donated over 40% of his income to charity over 5 years, tax returns show

Youngkin donated over 40% of his income to charity over 5 years, tax returns show

Glenn Youngkin, the governor-elect of Virginia, argues that the election results reveal that voters want leadership that will focus on things that will improve lives.

Republican Virginia Gov.-elect Glenn Youngkin donated tens of millions of dollars, or more than 40% of his income, over the last five tax years to charities, according to a review of his tax return summaries.

The Youngkin campaign released summaries of the former Carlyle Group executive's tax returns over the last five tax years, The Washington Post reported over the weekend. 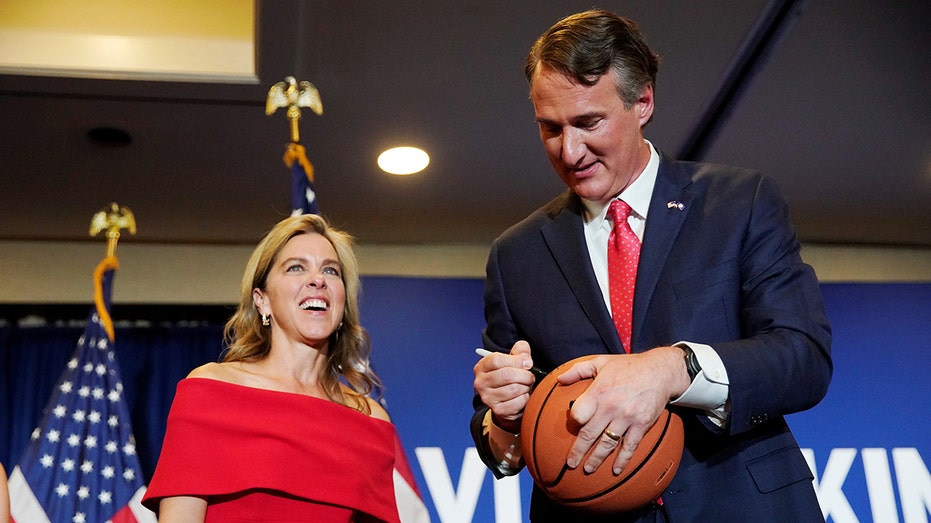 Glenn Youngkin, with his wife Suzanne at his side, signs a basketball during his election night party at a hotel in Chantilly, Virginia, on Nov. 3, 2021. REUTERS/ Elizabeth Frantz

According to the disclosures, Youngkin made $127 million over the past five years.

The Post reported that the Youngkin campaign did not disclose which charities the governor-elect had given to and did not give the outlet copies of Youngkin’s full tax filings. 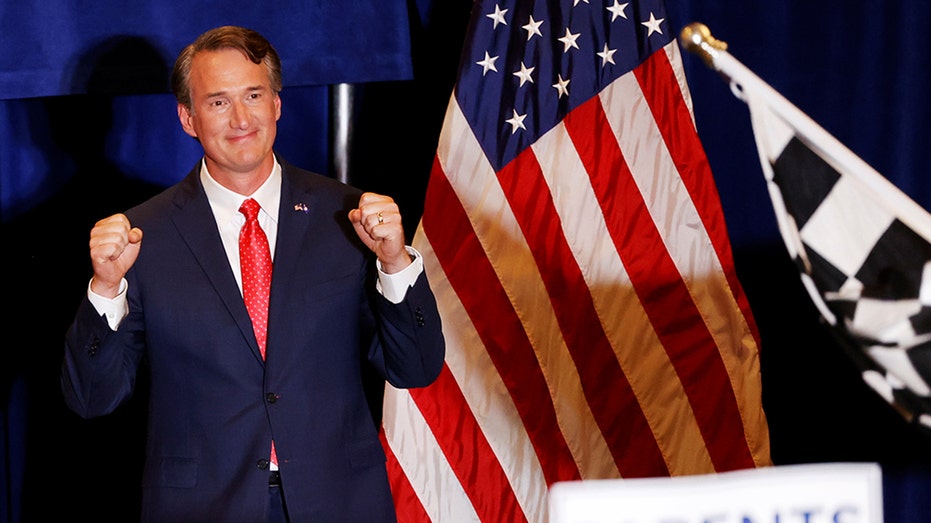 The Youngkin campaign also disclosed that 44% of the governor-elect’s charitable giving went to the Phos Foundation, a religious nonprofit he and his wife founded.

Youngkin and his wife gave around $23 million between 2016 and 2018, according to IRS filings.

"The family’s extensive charitable giving extends to many charitable organizations that they did not found," Youngkin’s campaign said in a statement to the publication. 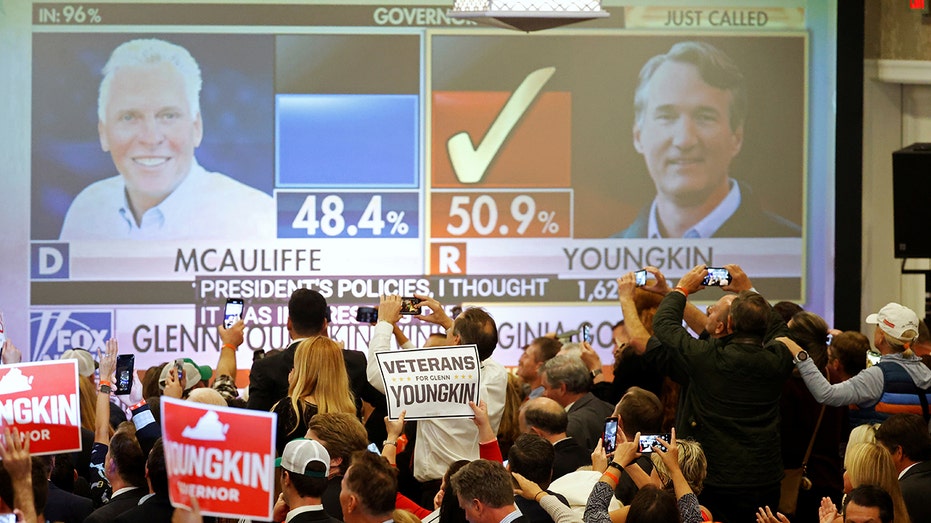