Home » Politics » Who is Thom Tillis: 4 things to know about the North Carolina senator

Who is Thom Tillis: 4 things to know about the North Carolina senator 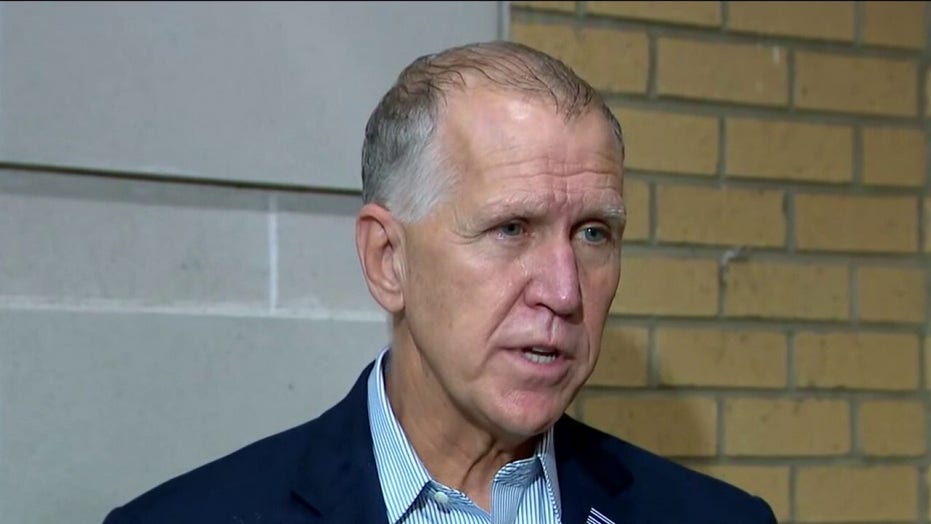 Sen. Thom Tillis, R-N.C., is hoping to hold his seat in a political battle that matters to both North Carolina and the entire nation as Republicans and Democrats grapple for control of the Senate.

Here are four things to know about the senator:

1. He’s had a tough re-election fight

Tillis, 60, has the odds stacked against him — North Carolina voters are “brutal” to their incumbent senators, rejecting nearly all modern senators after just one term, Andy Jackson of the conservative Civitas Institute told Fox News. 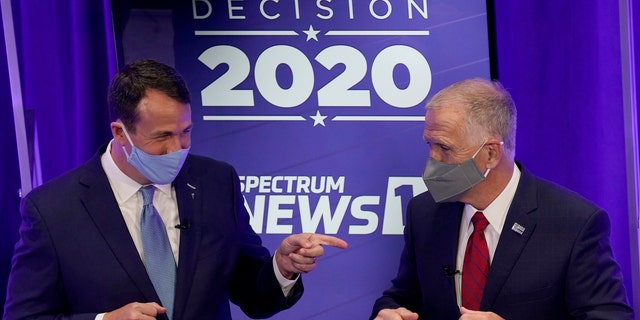 Tillis has had problems generating enthusiasm among his conservative base, and his Democratic challenger Cal Cunningham has done better in polls, Jackson said.

2. An October surprise could change the race

An October surprise for Cunningham may give Tillis an opening.

Cunningham, who is married, admitted in October to exchanging romantic texts with California woman Arlene Guzman Todd after the messages leaked. Guzman Todd later told The Associated Press that they had a physical affair.

Tillis’ campaign has hammered Cunningham for scaling back public events to avoid questions after the revelation.

“This is my third event today. I’ve invited press to every one of them,” Tillis told members of the press on Friday. “The best I can tell, he hasn’t had a discussion with the press by his own choice for nearly a month. This race is very important, the issues are very important, and I would invite him to come out and maybe debate or at least answer hard questions that you all should ask.”

3. Tillis has tapped into his blue-collar roots throughout his campaign

Tillis grew up in trailer parks and rental homes, his family living paycheck to paycheck. When his hopes of joining the Air Force disappeared after he was in a car accident, Tillis got a job as a warehouse clerk.

He worked his way through community college and, after 18 years and five institutions, earned a bachelor’s that enabled him to enter the corporate world.

“Because of the opportunities provided to me by our great country, I worked my way up in high tech to become a partner at IBM,” Tillis says on his website. “And now I have the honor and privilege of being your voice in the Senate where I’m working to provide you with the chance to achieve your American Dream.”

Many of Tillis’ campaign ads have centered on his blue-collar background.

4. He’s embracing President Trump after being called a “RINO” for years

Tillis is relatively moderate and has faced accusations that he’s a RINO, or “Republican in Name Only.” In a 2017 speech, he turned that acronym on its head, saying he wants to be a “Republican in Need of Outcomes. 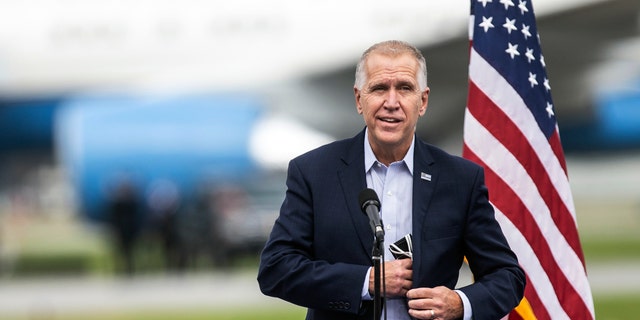 “What we need to do is be the party of results,” Tillis said in the speech.

How Tillis remains close to Trump politically could determine whether he wins a second term against Cunningham, a well-funded Democrat who until recently was leading in polls. The swing-state senator has spent the last four years trying to calibrate his distance to a president who is beloved by die-hard conservatives but brings discomfort to many moderates, who will likely determine the election.

He angered the Republican base last year by publicly opposing Trump’s emergency declaration to fund a U.S.-Mexico border wall. He changed his mind later, pleasing seemingly no one but the president, who endorsed him for reelection months later. Tillis was one of Trump’s strongest defenders during impeachment.

Kellyanne Conway: ‘It Looks like Joe Biden and Kamala Harris will prevail’