Home » Politics » White House warns of 'pressure' from US, allies on China amid COVID origins probe 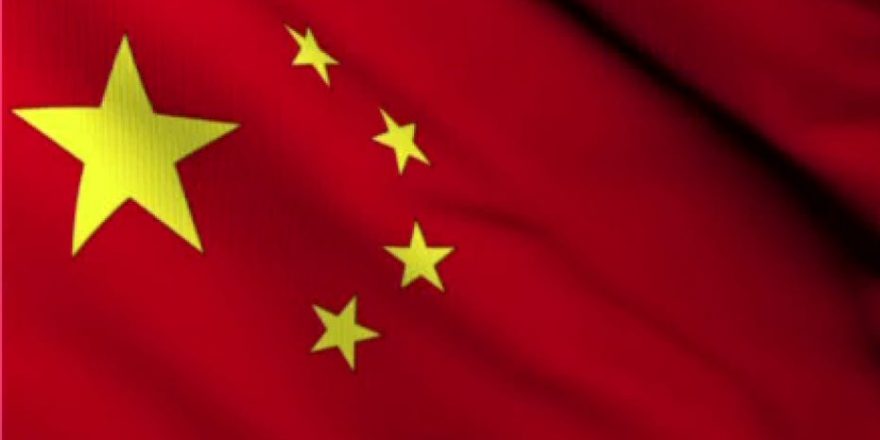 The White House said the United States and allies will “work together” to “exercise the necessary pressure on China” amid the global investigation into the origins of the COVID-19 pandemic, urging Beijing to be a “participant” and provide “transparent data and access” in the probe.

This comes as some Republicans are criticizing the White House for what they call “vague threats and cheap talk” about pressing China.

President Biden, last week, met with allies in Europe and addressed China’s aggression, as well as its role in the origins of the coronavirus pandemic.

“There was a great deal of calibration in the global community among the world’s largest democracies, the world’s most important security partners, about how we are going to work together to address the rising economic power of China, and concerns where we have concerns, which the lack of transparency is certainly one of them,” White House press secretary Jen Psaki said Monday during the press briefing.

“The global community has taken notice,” Psaki continued. “We’re going to work together to exercise the necessary pressure on China to be a participant and to provide transparent data and access in this case.”

Psaki noted that China “wants to have a role in the global community and global conversations.”

“China wants to be seen as a power in the world, as a central actor in the world, and they are not looking to have the global community align against them,” Psaki added.

Psaki’s comments come after White House national security adviser Jake Sullivan said China would face “isolation in the international community” if they do not cooperate with further probes into the origin of the coronavirus pandemic.

Sullivan, appearing on “Fox News Sunday” this week, said the president was able to rally G-7 countries to “endorse a statement saying in unison that China must allow an investigation to proceed within its territory.”

“It is that diplomatic spadework – rallying the nations of the world, imposing political and diplomatic pressure on China – that is a core part of the effort we are undertaking to ultimately face China with a stark choice: Either they will allow, in a responsible way, investigators in to do the real work of figuring out where this came from, or they will face isolation in the international community,” Sullivan said.

But Sullivan did say the U.S. would not rely solely on China, pointing to the U.S. intelligence community’s investigation into the origins of COVID-19.

“The president reserves the right through our own analysis, our own intelligence community’s efforts that he has directed, and through other work that we will do with allies and partners to continue pressing on every front until we get to the bottom of how this virus came into the world,” Sullivan said.

The president, last week, said China was working to “project itself as a responsible and very, very forthcoming nation,” saying Beijing is trying “very, very hard to talk about how they’re helping the world in terms of COVID-19 and vaccines.”

“Look, certain things you don’t have to explain to the people of the world. They see the results,” Biden said last week. “Is China really, actually trying to get to the bottom of this?”

Last month, the president issued a public statement saying that the U.S. intelligence community had “coalesced around two likely scenarios” for the origin of COVID-19, “including whether it emerged from human contact with an infected animal or from a laboratory accident.”

The president, at the time, asked the intelligence community to “redouble their efforts to collect and analyze information that could bring us closer to a definitive conclusion,” and to report back within 90 days.

“As part of that report, I have asked for areas of further inquiry that may be required, including specific questions for China,” Biden said at the time, adding that the effort would include work by “our National Labs and other agencies of our government to augment the Intelligence Community’s efforts” and directing the IC to “keep Congress fully apprised of its work.”

“The United States will also keep working with like-minded partners around the world to press China to participate in a full, transparent, evidence-based international investigation and to provide access to all relevant data and evidence,” he said.