The White House is rejecting the House Judiciary committee’s request to turn over documents on a broad range of topics mainly focused on key figures in the 2016 presidential election.

“The White House will not participate in the Committee’s ‘investigation’ that brushes aside the conclusions of the Department of Justice after a two-year-long effort in favor of political theater pre-ordained to reach a preconceived and false result,” the letter sent from White House counsel Pat Cipollone reads.

While the White House is not asserting executive privilege over any of the documents the committee chairman Rep. Jerry Nadler, D-N.Y., requested, they do argue that because the request is so broad it violates all prongs of executive privilege. 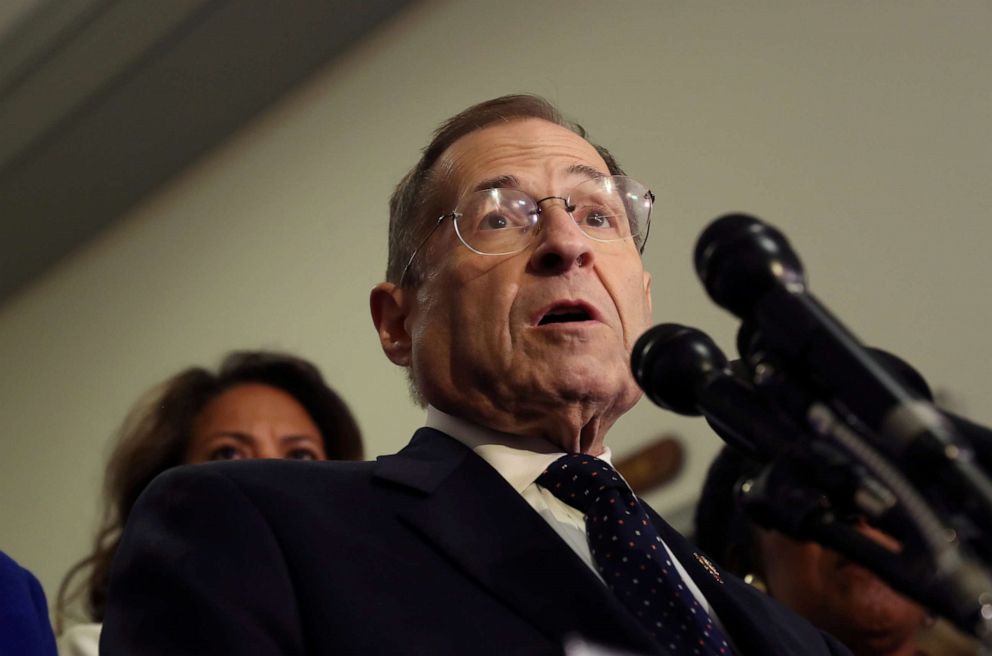 In early March, Nadler sent document requests to eighty-one individuals and entities requesting documents and records as part of his investigation ”into the alleged obstruction of justice, public corruption, and other abuses of power by President Trump, his associates, and members of his Administration.” The individuals contacted included members of the Trump family, key figures in the president’s campaign, as well as past and present White House aides.

The committee asked multiple individuals for “any contacts, direct or indirect, from January 1, 2015 to January 20, 2017 between or involving the Russian Federation and its officials, agents, intermediaries, and/or instrumentalities.” Additionally, the committee asked certain individuals and the Trump Organization for document related to the company’s efforts on a project in Moscow.

The document request also focused on events during the Trump administration including any conversations about presidential pardons, and meetings or conversations the president had with the Russian government and other foreign leaders. 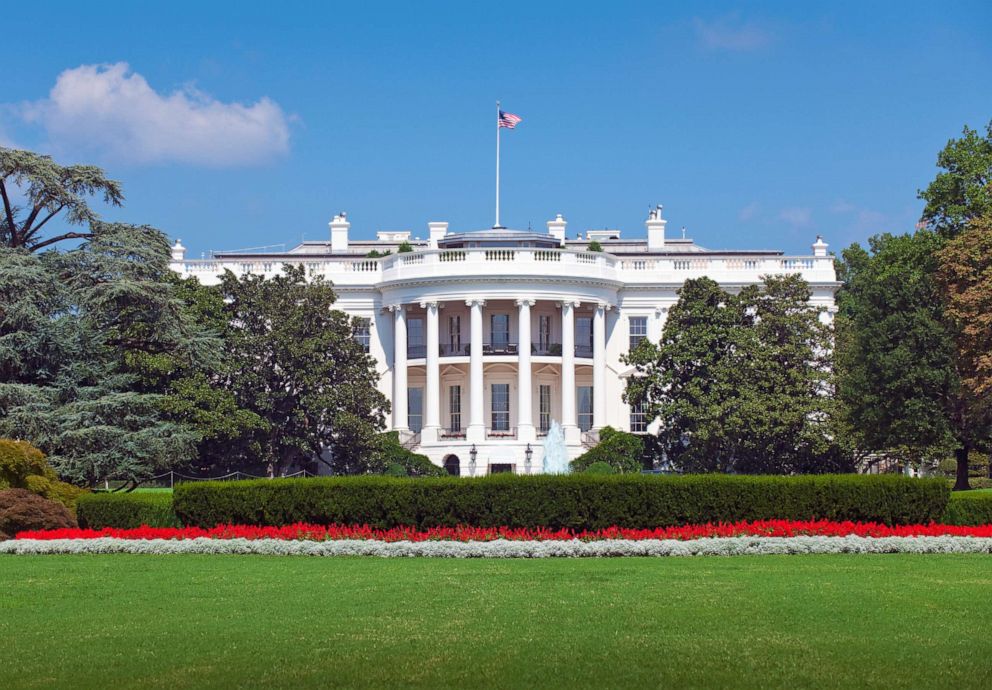 When Nadler submitted the requests in March, the White House slammed what it called the committee’s “fishing expedition”, describing it as “disgraceful and abusive.”

In its letter on Tuesday, the White House called the House committee’s probe “duplicative” of special counsel Robert Mueller’s investigation. 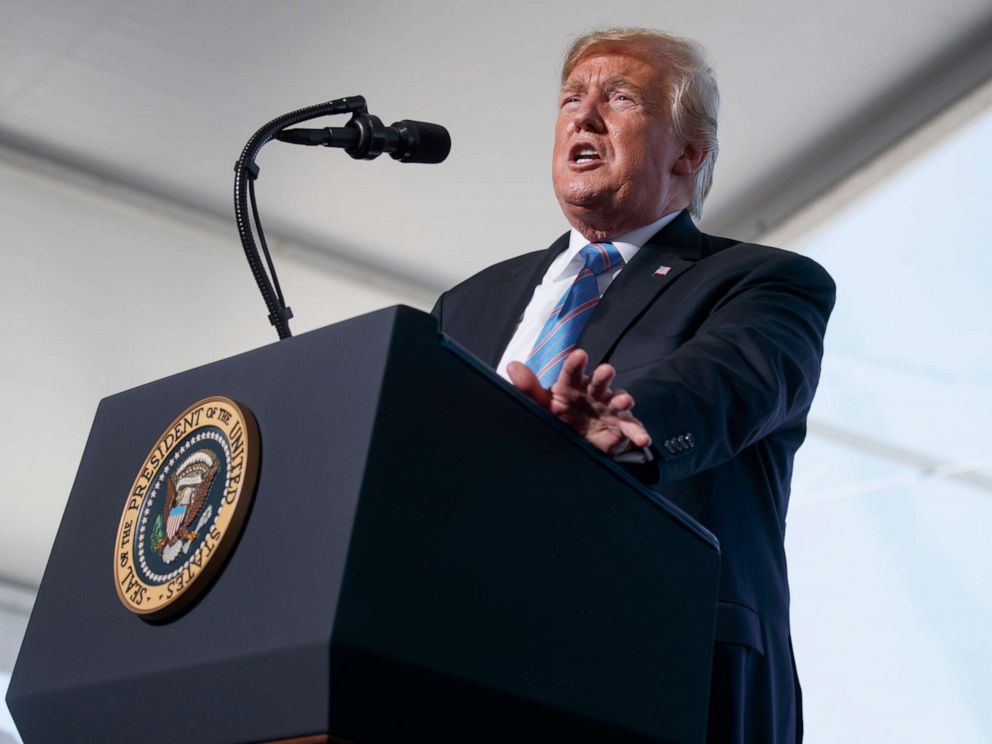 “Congressional investigations are intended to obtain information to aid in evaluating potential legislation, not to harass political opponents or to pursue an unauthorized “do-over” of exhaustive law enforcement investigations conducted by the Department of Justice,” Cipollone wrote.