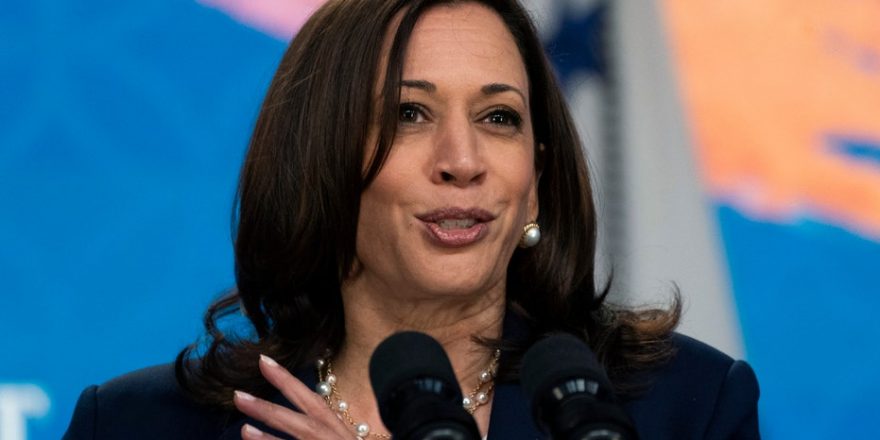 Vice President Harris met with South Korean President Moon Jae-in Friday, without the participation of President Biden, and then the two appeared together to make a statement.

A bilateral meeting at the White House between a U.S. vice president and a visiting head of state followed by a joint appearance featuring the two is highly unusual.

Harris’ session with Moon is not the first time the vice president has spoken on her own with world leaders.

Fox News could not immediately reach the White House for comment on what she and Moon discussed, but Harris said that “challenges that exist on the Korean peninsula” would be at the top of the list.

The vice president pledged in her remarks to work with South Korea to promote “a region that is unconstrained by coercion.”

Harris’ vice presidency has played a significant part in building up U.S. foreign relations – an issue that was at the cornerstone of Biden’s presidential campaign.

She has also been tasked with addressing the “root causes” contributing to the crisis at the southern border, which has meant strengthening U.S. ties with Mexico, El Salvador, Honduras and Guatemala.

Harris will take her first international trip in June to Mexico and Guatemala in an attempt to stop the endless stream of migrants arriving at the southern border.

Brie Stimson contributed to this report.