Vanuatu is asking the International Court of Justice to issue an opinion on the rights of present and future generations to be protected from the adverse impacts of climate change.

Vanuatu, with a population of some 280,000 people spread across roughly 80 islands, is among more than a dozen Pacific island nations facing rising sea levels and more regular storms that can wipe out much of their economies.

"In response to the catastrophic levels of climate change loss and damage faced by this small Pacific nation, Vanuatu recognises that current levels of action and support for vulnerable developing countries within multilateral mechanisms are insufficient," the government said in a statement on Saturday.

Vanuatu said it will route the initiative through the United Nations General Assembly. 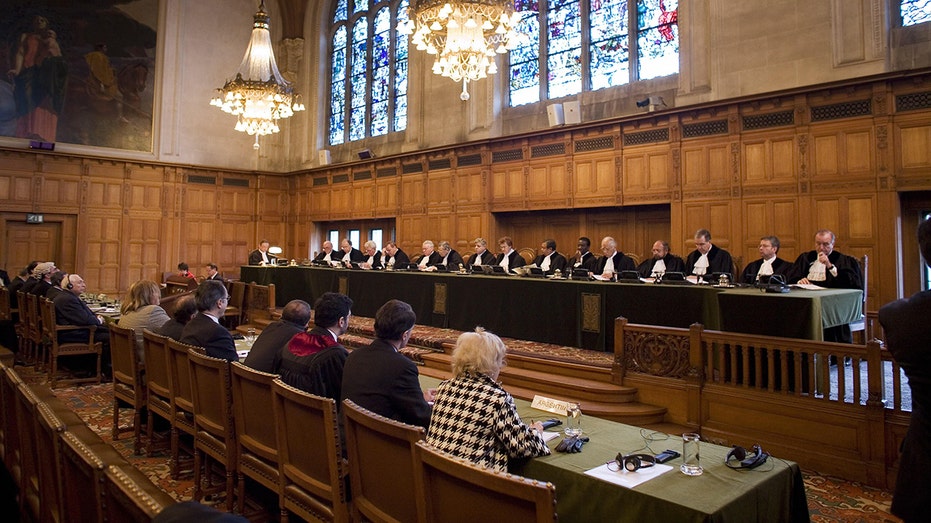 While advisory opinions by the court are not legally binding, they carry legal weight and moral authority given its status as the highest U.N. court for disputes between states. Its opinions can inform the development of international law.

Ahead of November's COP26 U.N. climate talks in Scotland, Vanuatu will "drastically expand its diplomacy and advocacy" to build a coalition with fellow Pacific Islands and other vulnerable nations, it said.

"We must address the crisis by systematically targeting the root causes of one of the biggest and most imminent threats we face today," Pollard said in a statement.