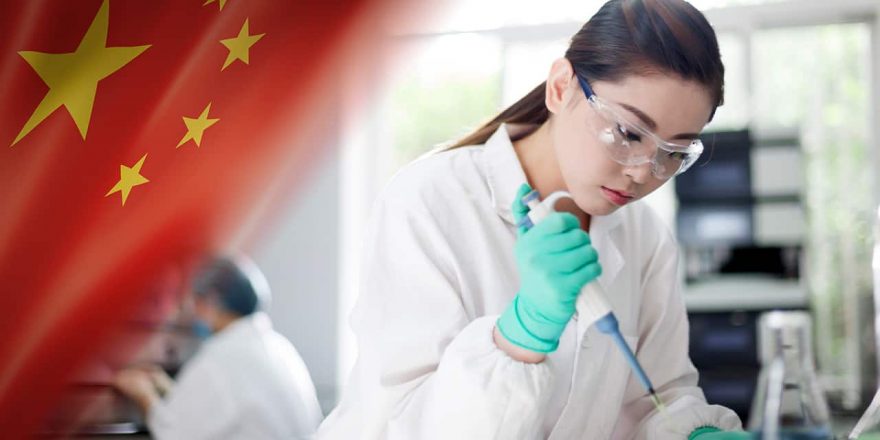 U.S. officials on Thursday shared concerns that China may have compromised hundreds of federally funded scientists dispersed at colleges and universities across the country.

Officials from the National Institutes of Health, Department of Health and Human Services and U.S. Government Accountability Office expressed their concerns during a hearing before the Senate Committee on Health, Education, Labor and Pensions (HELP).

As of April, the NIH has identified more than 500 “scientists of concern” and has reached out to more than 200 at 90 institutions that receive federal grants, NIH Deputy Director for Extramural Research Michael Lauer said during the hearing, adding that “the workload” has strained the agency, which is “dealing with a very large number of cases.”

China has supported than 90% of scientists under investigation, Lauer said later in the hearing. 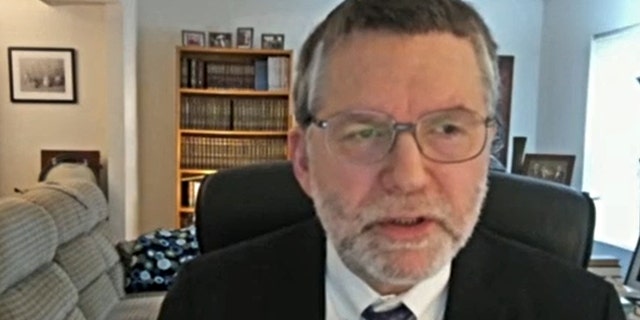 While some instances revealed “misunderstandings,” others “have uncovered inappropriate behaviors leading to actions by awardee institutions,” he said in his testimony.

The agency has terminated scientists in some instances, conducted interventions, relinquished NIH funds, put certain individuals on probation, reached out to the FBI and suspended grants.

Lauer gave the example of one such U.S. researcher who, unbeknownst to U.S. officials, “had a laboratory in China and was basically being funded by the Chinese government to do the exact same work that we were funded” despite receiving an NIH research grant to do work in the U.S.

The Justice Department regularly publishes stories of scientists based at U.S. colleges and universities who fraudulently accept millions of dollars in federal grants despite having ties to foreign countries — most often from China.

As recently as Tuesday, the DOJ charged Southern Illinois University researcher Mingqing Xiao, 59, with two counts of wire fraud and one count of making a false statement after he fraudulently obtained $151,099 National Science Foundation (NSF) grant funds “by concealing support he was receiving from the Chinese government and a Chinese university,” according to a press release.

“Again, an American professor stands accused of enabling the Chinese government’s efforts to corruptly benefit from U.S. research funding by lying about his obligations to, and support from, an arm of the Chinese government and a Chinese public university,” Assistant Attorney General John C. Demers said in a Tuesday statement.

The NIH’s top concerns include a failure to disclose substantial contributions from foreign governments and businesses, the transfer of information included in grant applications to other countries, and a failure by peer reviewers (the NIH has 27,000 peer reviewers who review grant applications) to ensure that grant information remains confidential, according to Lauer’s testimony.

The NIH, DOD, DOE, NASA and NSF “collectively account for 90% of federal research,” mostly through grants, GOA Director of Science, Technology Assessment and Analytics Candice Wright said in her testimony.

Officials are trying to “come up with an awareness program that extramural entities can understand” and coordinate with other agencies including Immigration and Customs Enforcement and Customs and Border Patrol, HHS Acting Director of the Office of National Security Lisa Aguirre said during the hearing.

The COVID-19 pandemic has further strained relations between the two countries; the U.S. in July charged Chinese hackers with attempts to steal sensitive COVID-19 research information from U.S. agencies, which China denied.

President Biden has called for a “new approach” to improve relations between the two countries.