Home » Politics » Tucker Carlson: Kyle Rittenhouse speaks for many of us 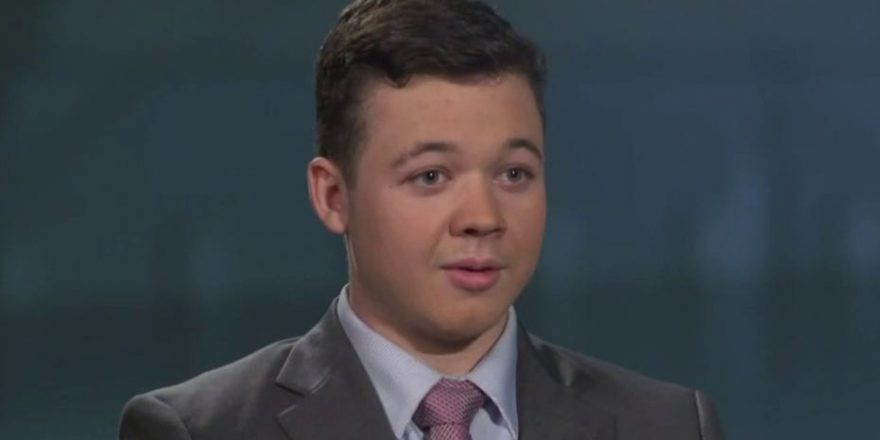 Tucker Carlson: Kyle Rittenhouse speaks for many of us

‘Tucker Carlson Tonight’ host speaks to the teenager about the events that led to his homicide trial.

In retrospect, it’s remarkable just how dishonest, how thoroughly and intentionally dishonest the media coverage of the Kyle Rittenhouse story turned out to be. All of it was a lie. Rittenhouse was not a white supremacist. He was never in a militia. He never crossed state lines with a firearm. The protest in Kenosha was not peaceful. It was a riot, chaotic and violent. Many of the rioters, by the way, carried guns. Rittenhouse was hardly alone. Rittenhouse didn’t go to Kenosha looking for trouble. His father lived there. Rittenhouse himself worked as a lifeguard in Kenosha.

On August 25th of last summer, Rittenhouse went downtown to stand guard over a car lot. Here’s the context: The night before, police in Kenosha had done nothing as the mob burned businesses, including another car lot all the way to the ground. So the business owner needed Kyle Rittenhouse’s help. He was looking to a 17-year-old for help, if that gives you some perspective on how bad things were. And he asked for it. As Rittenhouse stood there, rioters threatened his life. Then they attempted to kill him. In the end, Rittenhouse shot three attackers as he tried to run to the safety of the police. A number of media outlets claimed the men Rittenhouse shot were Black. In fact, all three were white and all three had serious criminal records. We could go on. Again, the media coverage was from beginning to end a tapestry of lies. If you watched the trial last week, you know that.

But what about Kyle Rittenhouse himself, what is he like apart from his testimony in court? Few Americans have ever heard his voice. Over the next hour, we’re going to let Kyle Rittenhouse speak for himself. You can make up your own mind what you think. 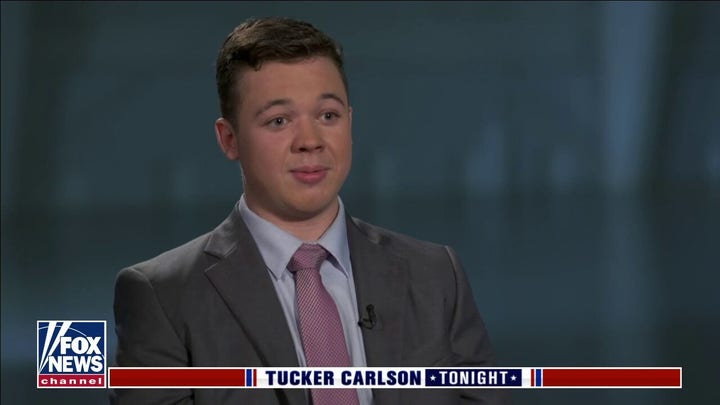 But before we start one observation which you can’t resist making, it’s hard to ignore the yawning class divide between Kyle Rittenhouse and his many critics in the media. Rittenhouse comes from the least privileged sector of our society. During high school, he worked as a janitor and a fry cook to help support his family. Last year, he got into college at Arizona State, and he’s very proud of it. In the world Kyle Rittenhouse grew up in, it is not a given that kids go to college. It’s not even close.

During the course of our long conversation, Kyle Rittenhouse struck us as bright, decent, sincere, dutiful and hardworking exactly the kind of person you’d want many more of in your country. He’s not especially political. He never wanted to be the symbol of anything. Kyle Rittenhouse just wanted to keep violent lunatics from setting fire to cars. In the America he grew up in. That was considered virtuous. So if Rittenhouse seems a little bewildered at points during our interview, thinking back over the last year and what happened to him, that’s probably why. A lot of the things he assumed were true about this country turned out not to be true at all. So in that way, he speaks for many of us.

This article is adapted from Tucker Carlson’s opening commentary on the November 22, 2021 edition of “Tucker Carlson Tonight.”