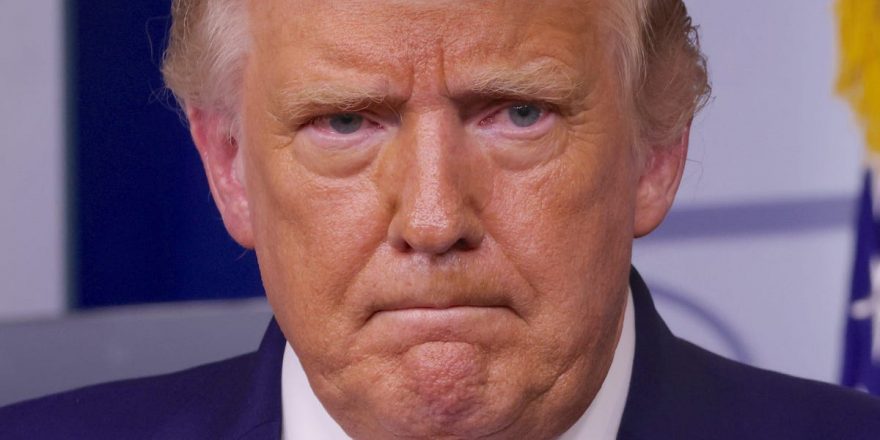 Trumpism is 'destroying the fundamentals of our democracy,' says former Mike Pence advisor

Trumpism is “actively destroying the fundamentals of our democracy,” according to a former senior advisor to Mike Pence.

Olivia Troye, who served as the former Vice President’s homeland security adviser, and was on the White House Coronavirus Task Force, told MSNBC on Monday that “Trumpism has got a hold of the country right now,” adding that it was “a horrifying and scary prospect.”

Troye, who quit the Trump administration last August, said that Trumpism “creates divisiveness. It creates hatred. We have seen a rise in domestic terrorism under this era.”

She said the resurgence of Trump’s supporters in the Republican Party since his defeat last November and the attempts to oust his critics from the party, threatened to undermine the democratic process.

“That is why it is so upsetting what is happening with Liz Cheney this week,” she told Joy Reid.

Troye’s comments come after Sen. Lindsey Graham said on Monday that Trump’s critics would end up being “erased” from the party.

He told Fox News that it was “impossible” for the Republican Party to progress without former President Donald Trump as its leader, adding that those within the party who criticized Trump would “wind up getting erased.”

“The most popular Republican in America is not Lindsey Graham. It’s not Liz Cheney. It’s Donald Trump,” Graham said.

Watch Olivia Troye on the threat to oust Liz Cheney