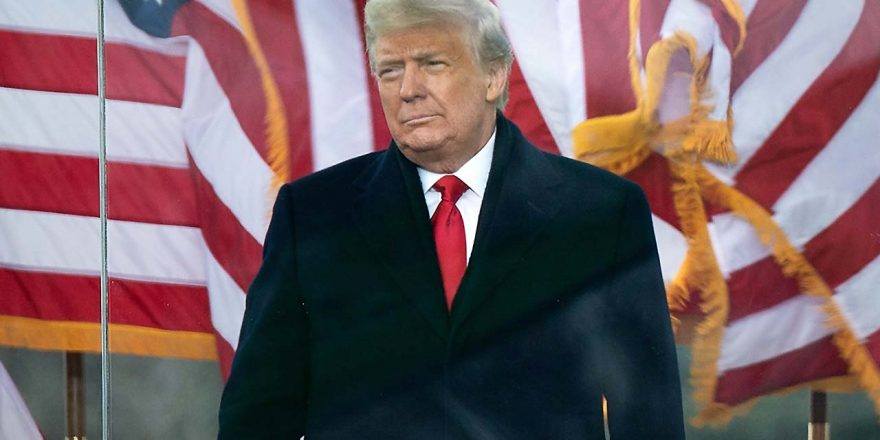 President Trump issued an executive order on Monday in which he listed dozens of “historically significant” Americans, including entertainers, founding fathers, religious figures, and others, to be featured in the new National Garden of American Heroes.

“In short, each individual has been chosen for embodying the American spirit of daring and defiance, excellence and adventure, courage and confidence, loyalty and love,” the order read.

Monday’s directive follows another from July of last year, around the time when wave of racially charged demonstrations swept through the United States that resulted in the defacement of monuments and statues.

“Across this Nation, belief in the greatness and goodness of America has come under attack in recent months and years by a dangerous anti-American extremism that seeks to dismantle our country’s history, institutions, and very identity … The National Garden is America’s answer to this reckless attempt to erase our heroes, values, and entire way of life,” Trump said Monday.

The order defined those as people “who made substantive contributions to America’s public life or otherwise had a substantive effect on America’s history.”