Home » Trump lauds 'unrivaled heroes' who sacrificed lives in US military: 'Their legacy is immortal' 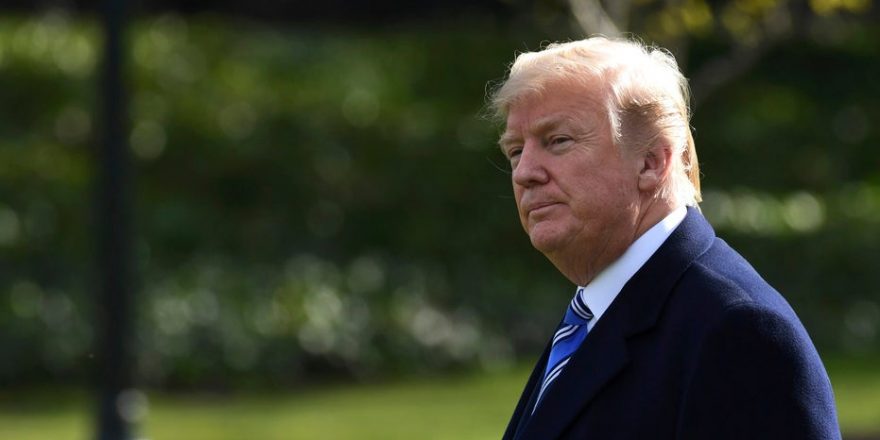 Trump lauds 'unrivaled heroes' who sacrificed lives in US military: 'Their legacy is immortal' 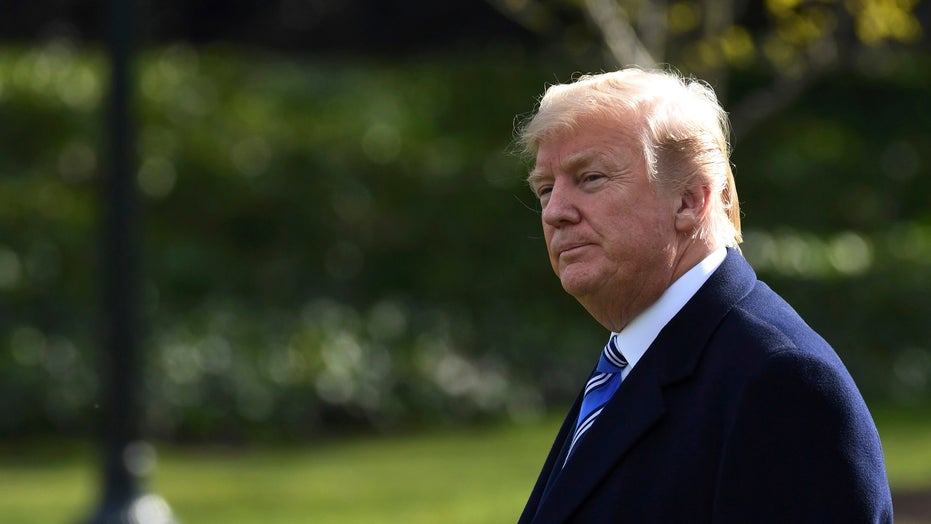 Former President Donald Trump said in a Memorial Day statement that the United States’ fallen military members are “unrivaled heroes” with “immortal” legacies, as the nation celebrates the holiday dedicated to those who gave their lives in service of the country.

“On this Memorial Day, we remember the fallen heroes who took their last breaths in defense of our Nation, our families, our citizens, and our sacred freedoms,” Trump said. “The depth of their devotion, the steel of their resolve, and the purity of their patriotism has no equal in human history.”

“It is because of their gallantry that we can together, as one people, continue our pursuit of America’s glorious destiny,” Trump added.

According to the Congressional Research Service (CRS), more than 1 million American service members have died in the history of the United States, dating back to the Revolutionary War. The most deadly conflicts were the Civil War and World War II, which killed more than 400,000 Americans each. 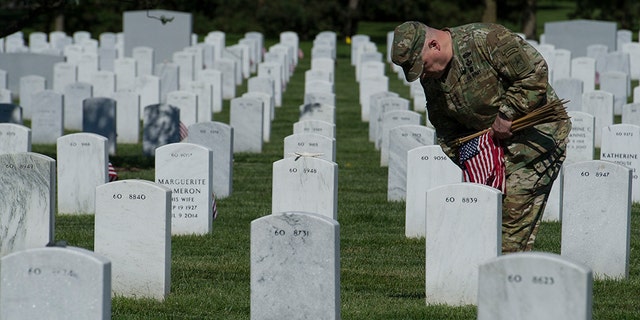 The United States’ most recent war, the Global War on Terror, has killed more than 6,900 American service members, according to the CRS.

“We owe all that we are, and everything we ever hope to be, to these unrivaled heroes. Their memory and their legacy is immortal. Our loyalty to them and to their families is eternal and everlasting,” Trump continued Monday.

“America’s warriors are the single greatest force for justice, peace, liberty, and security among all the nations ever to exist on earth. God bless our fallen Soldiers, Sailors, Coast Guardsmen, Airmen, and Marines,” the former president added.

President Biden is set to make remarks at Arlington National Cemetery at 10:30 a.m. He will be joined by Defense Secretary Lloyd Austin and Joint Chiefs of Staff Chairman Gen. Mark Milley.