Home » Politics » Trump cut a deal with China to mute US support for Hong Kong protests in exchange for progress in the trade war, report says

Trump cut a deal with China to mute US support for Hong Kong protests in exchange for progress in the trade war, report says

President Donald Trump told Xi Jinping that the US would mute its support for the anti-China protest movement in Hong Kong in exchange for re-opening US-China trade talks,according to a report by the Financial Times (FT).

The newspaper, citing several unnamed sources close to the talks, said that the agreement was made around the G20 summit in Japan last month.

Shortly after, the two countries announced that they would restart talks to end theirongoing trade war.

Trump discussed the tit-for-tat with Xi twice, the FT said: once over the phone before the G20, and again in an in-person meeting at the summit.

The two leadersannounced a truce in their trade war after their bilateral meeting at the G20. The announcement saw Trump agree to suspend new tariffs on Chinese goods, and to ease export restrictions on telcom giant Huawei.

Xi pledged to buy an unspecified amount of US farm products.

The two countries areset to relaunch trade negotiations this week. 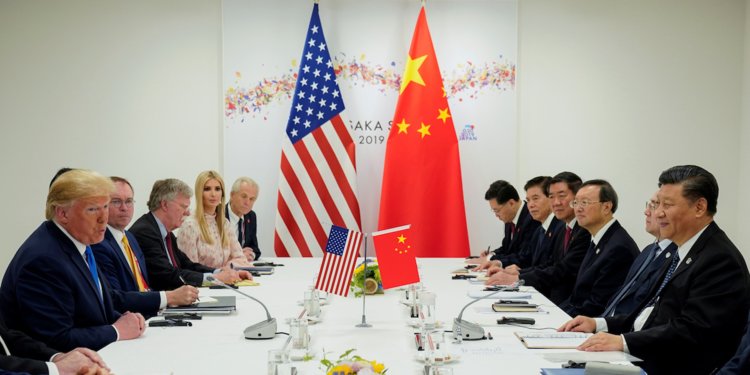 US and Chinese delegations, led by Trump and Xi, at their bilateral meeting at the G20 leaders summit in Osaka, Japan, on June 29, 2019.Kevin Lamarque/Reuters

According to the FT, after Trump and Xi’s G20 meeting, the State Department intervened to soften a planned speech by Kurt Tong, the US consul general in Hong Kong.

The newspaper said officials told Tong to water down a planned speech meant to criticize Beijing’s encroachment into the semi-autonomous city’s freedoms.

A planned China-friendly bill by the Hong Kong government, which would allow it to extradite Hong Kong citizens to the mainland, sparked a storm of protest in the city andhas since been shelved.

The public protests annoyed China, which made repeated statementswarning other countries about commenting on events in Hong Kong.

Tong, who officially left his role in Hong Kong last Friday, previously told people that he planned to give a “kick-ass” public speech that would address China’s erosion of Hong Kong’s freedoms on July 2,the FT said.

But after the State Department made its orders, the speech was toned down and made off-the-record at the last minute, the FT reported, citing three people familiar with the matter.

Business Insider has contacted the White House and State Department for comment. 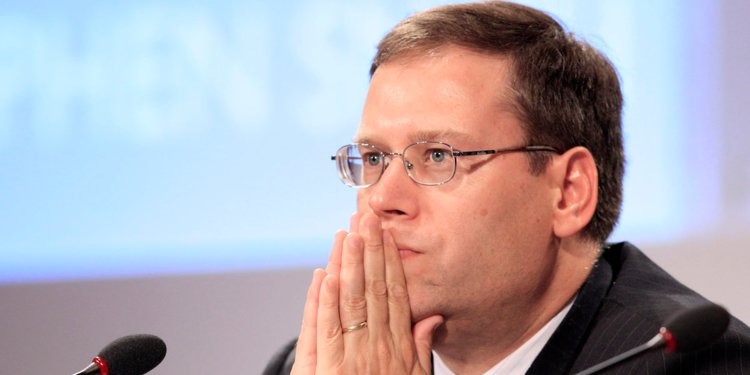 Then-US senior official for APEC Kurt Tong in Singapore in November 2009. He recently left his post as US consul general to Hong Kong.Wong Maye-E/AP

Trump has spoken about events in Hong Kong, but avoided criticizing China.

He described a particularly violent Hong Kong protest, during which demonstratorsstormed and graffitied the city’s legislative building, as “very sad to see.”

“Well, they’re looking for democracy. And I think most people want democracy,”he told reporters at the White House.

“Unfortunately, some governments don’t want democracy,” the president added, but did not name China.

He also said that he and Xi had “a great talk, a great discussion” during the G20, and talked “briefly” about Hong Kong. He provided no details. 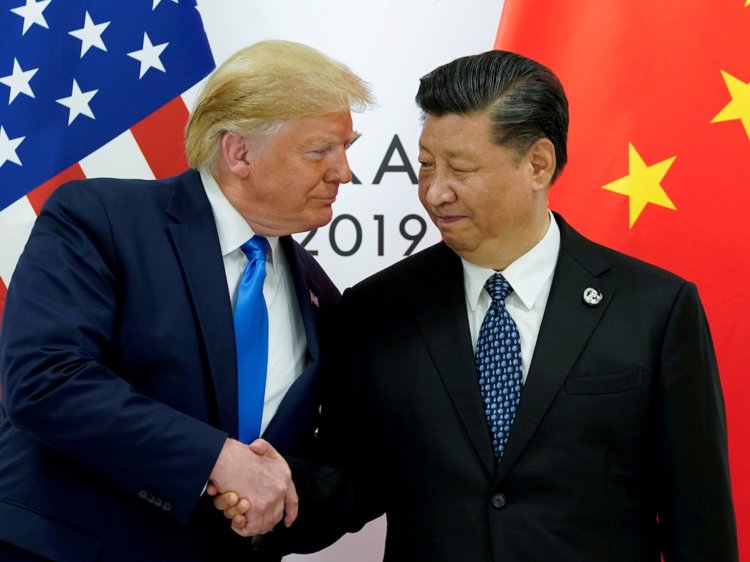 Trump and Xi at their bilateral meeting during the G20 summit in Osaka on June 29, 2019.Kevin Lamarque/Reuters

The Trump administration has appeared to mute criticism of China in other contexts in order to help along the trade talks.

Last month Vice President Mike Pence called off a speech, which had been poised to fiercely criticize China’s oppression of its Muslim minority, the Uighurs, a week before Trump and Xi’s G20 meeting to ensure good relations.

“The Vice President’s office is postponing Monday’s speech due to progress in conversations between President Trump and President Xi,” the White House told the Wilson Center, the venue due to host the speech,according to the Nikkei Asian Review.

An unnamed White House officialtold Reuters at the time: “There is room for progress, and even if incremental, we didn’t want to step on that potential.”

Business Insider has contacted the White House and State Department for comment on Pence’s canceled speech. 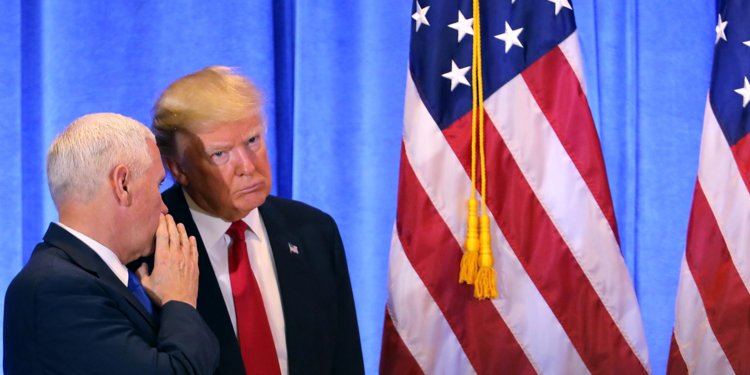 Trump has also suggested multiple times that he could include Huawei in trade negotiations with China to get a better deal.

Combining the two issuescontradicts his administration’s characterization of the telcom company as a national-security risk, unrelated to trade.

Read more: It looks like the US has abandoned any pretense that its war on Huawei is unrelated to the China trade talks 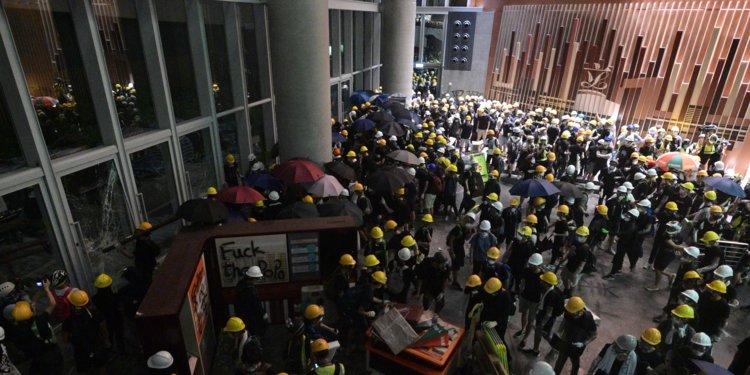 International attention focused onHong Kong over the past month after millions of people protested against a proposed bill that would allow Beijing to extradite people from the semi-autonomous city to stand trial in mainland China.

Read more: Protesters in Hong Kong are killing themselves in a disturbing turn in their high-profile struggle against China

Hong Kong is a special administrative region of China, which means it operates under a separate legal system and independent judiciary.

Beijing’s ruling Communist Party frequently arrests and detains people considered unsavory to the regime, and the Hong Kong protesters see the proposed extradition bill as a threat to their freedom.