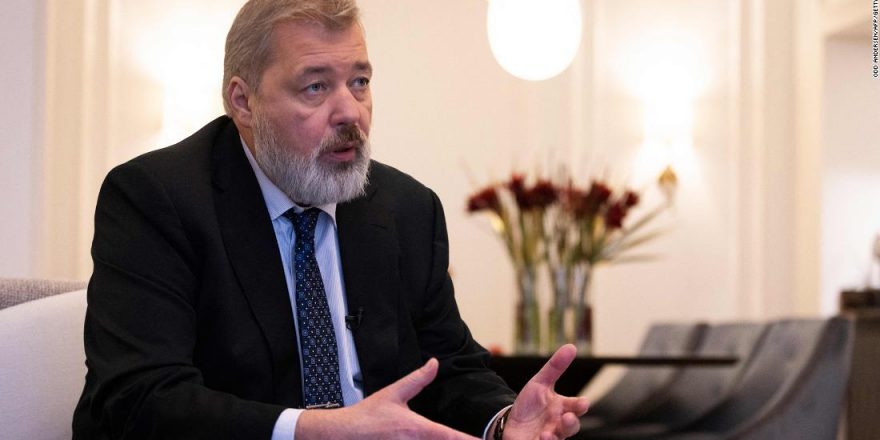 Novaya Gazeta editor Dmitry Muratov was compelled to sell his medal by the sight of “wounded and sick children” requiring “urgent treatment” following Russia’s invasion of Ukraine, according to a statement published Tuesday on the newspaper’s website.
Muratov shared the 2021 Nobel with Filipino American journalist Maria Ressa for what judges described as their “efforts to safeguard freedom of expression.”

Proceeds from the sale of the Nobel medal will go to The Foundation of Assistance to the Ukrainian Refugees, an NGO that provides support to refugees from Ukraine. In the statement, Muratov stressed the need for a ceasefire, exchange of prisoners and provision of humanitarian corridors. 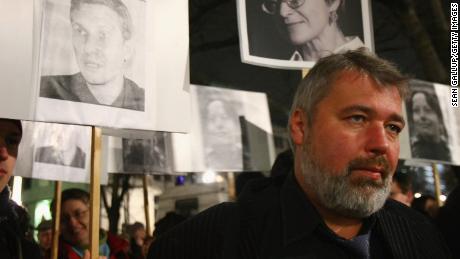 Over 3.5 million refugees have fled Ukraine, according to the latest update from the United Nations High Commissioner for Refugees (UNHCR). 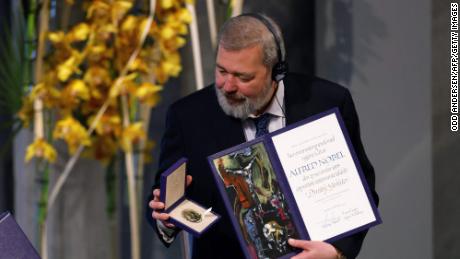 Muratov helped found Novaya Gazeta in 1993 and has served as its top editor since 1995. The Nobel Committee said that the newspaper had been highly critical of the Russian government since its inception, including reporting on corruption and the activities of the country’s military.
Russian authorities have tightened their grip on the country’s independent media following the invasion of Ukraine. Earlier this month, lawmakers criminalized the spread of “fake” information that discredits the Russian armed forces or calls for sanctions against the country.

The crackdown has forced some outlets to shut up shop and their journalists to leave the country.

In early March, Novaya Gazeta said it had removed articles on the war in Ukraine from its website due to the government censorship.
-— Anna Cooban contributed reporting.
Source: Read Full Article