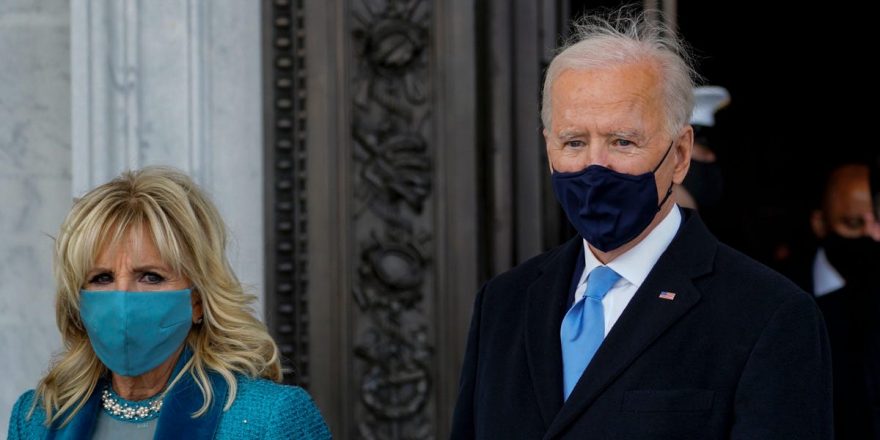 The Bidens’ income dropped significantly from 2019, when they earned $944,737 in taxable income, and paid $299,346 in federal income tax, a rate of 31%, according to tax returns released last September.

Last year, the president stopped taking on paid speaking engagements during his presidential campaign, which explains the substantial drop, according to CNBC.

Most of the couple’s income came from Emhoff’s work as a partner at law firm DLA Piper, according to Bloomberg.

In August last year, Emhoff took a leave of absence from the company following Harris’ nomination to vice president, and left the firm after the election in November.

Biden is proposing to increase taxes on the wealthy to pay for his American Families Plan, which includes expanding free preschool and college education. Both Biden and Harris would pay more taxes under the plan if their incomes stayed the same, according to CNBC.

In a press release, The White House said the release of Biden and Harris’ returns continued “an almost uninterrupted tradition,” in a jab at former President Donald Trump, who refused to share his tax filings during his four years in office.