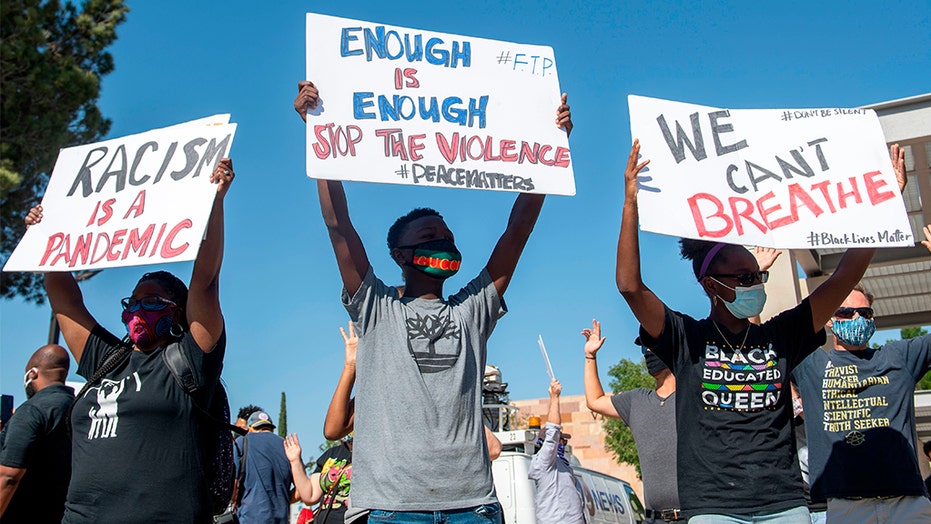 Tennessee Republican Gov. Bill Lee has signed off on a bill that imposes harsher penalties for protesters who break certain laws during demonstrations.

The Volunteer State's General Assembly passed the measure last week, and Lee signed it into law without an announcement Thursday.

People who illegally camp on state property now face a Class E felony, punishable by up to six years in prison, instead of a misdemeanor.

PENTAGON: USE OF SURVEILLANCE PLANES IN PROTESTS WAS LEGAL

Individuals found guilty of a felony in Tennessee also lose the right to vote.

In addition, the law requires that people convicted of aggravated rioting serve a mandatory 45-day sentence, raises the fine for blocking highway access to emergency vehicles, and increases the penatly for aggravated assault against a first responder to a Class C felony. 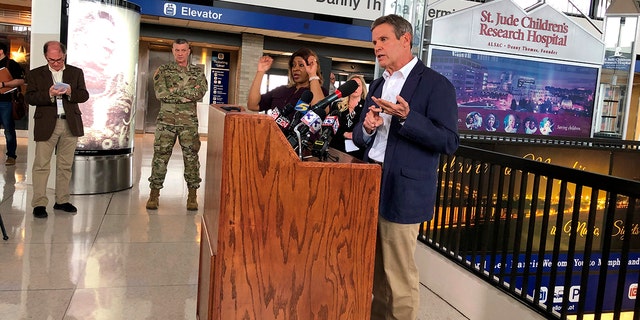 A Class C felony comes with a $15,000 fine and a mandatory minimum 90-day prison sentence.

Lee and other Tennessee Republicans have defended the bill, pointing to fires that were set inside and outside a courthouse in May.

“I think what we saw was a courthouse on fire and businesses being broken into and vehicles being damaged. We saw lawlessness that needed to be addressed immediately,” Lee told reporters on Thursday.

That said, Lee has admitted there were portions of the legislation he “would have done differently.”

The move comes on the heels of nearly two months of protests in Nashville sparked by the death of George Floyd, with demonstrators calling for racial justice reforms and a meeting with Lee. 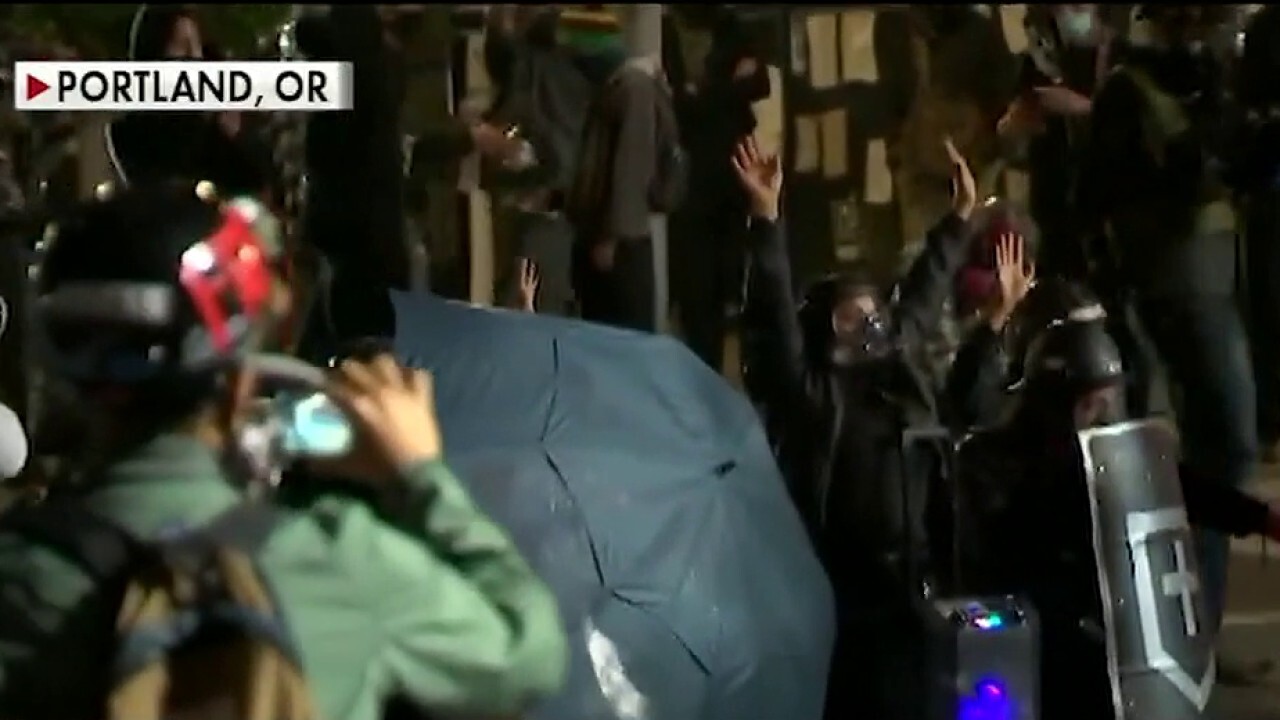 While Lee has declined to meet with them, he has met with a handful of Black leaders and has promised to address “racial reconciliation” and other issues.

Hedy Weinberg, the leader of the American Civil Liberties Union of Tennessee, told The Associated Press on Friday that they were "very disappointed" by Lee's decision to enact the law.

"While the governor often speaks about sentencing reform, this bill contradicts those words and wastes valuable taxpayer funds to severely criminalize dissent," she said.