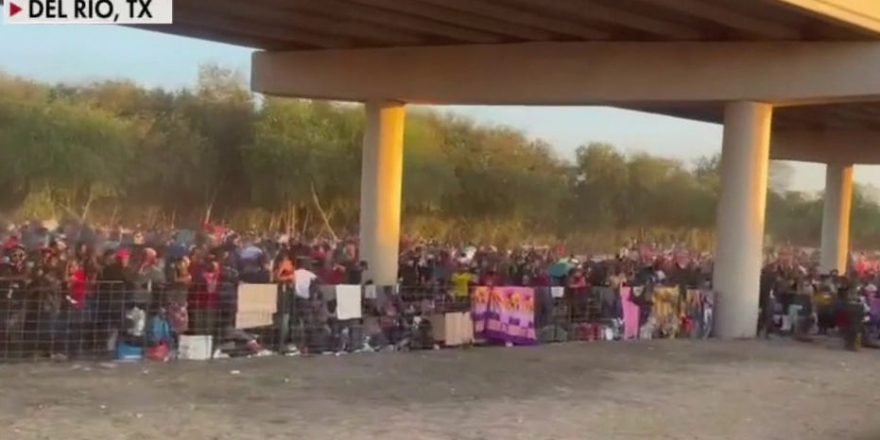 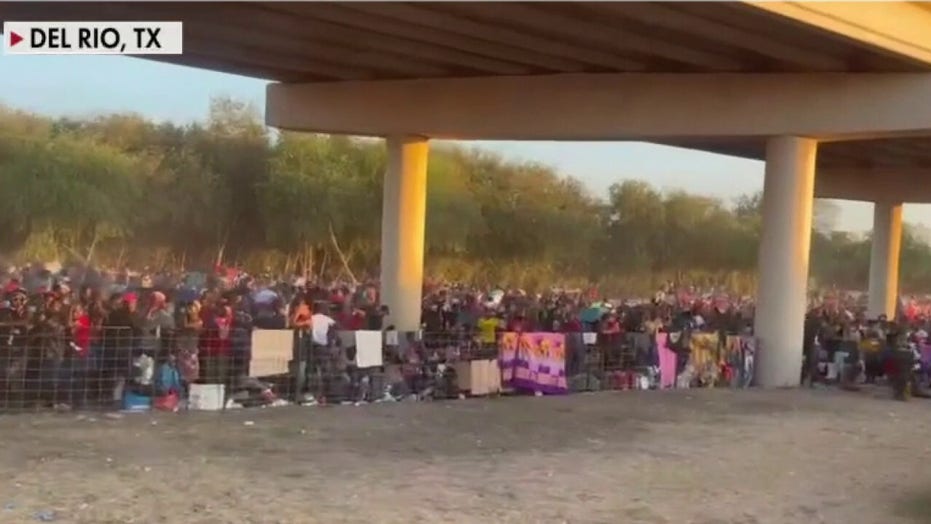 The Texas lawmaker blasts the FAA For blocking drone footage of the ‘horrific’ number of migrants under the Del Rio, TX bridge.

FIRST ON FOX: Republican Sen. Ted Cruz of Texas challenged “Squad” queen Rep. Alexandria Ocasio-Cortez, D-N.Y., to “cry in front of the Biden cages” as the crisis at the southern border continues to rage.

In a phone interview with Fox News, the senator ripped into President Biden’s handling of the border crisis before blasting Ocasio-Cortez for the crying photo she took near a Texas border facility under former President Trump.

The senator challenged Biden, Ocasio-Cortez, Vice President Harris and other Democrats to travel to the southern border and see the “Biden cages” for themselves.

“I challenge every one of them: I challenge Biden, I challenge Harris, I challenge AOC, who famously had a picture of her pretending to cry in front of a cage with children,” Cruz said. “Come down to the Biden cages now, which are bigger and more full.”

“They are lying and they’re counting on the media to cover up their lies, and it’s incredibly cynical and it’s wrong,” he added.

The Texas senator also noted in the interview that the “manmade” crisis could be alleviated by going “back to the policies that work” that were instituted under the president’s predecessor.

Cruz also torched the president for “attacking the Border Patrol, vowing that they will pay for doing their job” as well as “repeating the outright lie that they were carrying whips” when the agents were carrying horse reins, calling it a “low point, even for this White House.”

“I’m proud to know quite a few heroes in our Border Patrol, and, even before Biden’s slander, they were demoralized and dispirited because under the Biden-Harris administration, they risk their lives to apprehend drug traffickers and human traffickers only to see their political superiors release them through the revolving door of Biden’s open borders.”

“Now, not only are they having their work undermined, but Biden is threatening political retribution because the open-border radicals in the Democratic Party believe that the Border Patrol are what [House Speaker] Nancy Pelosi calls them: stormtroopers, analogizing them to Nazi soldiers.”

“That is grotesquely unfair. It is wrong, destructive — I am amazed that every Border Patrol agent in America doesn’t say ‘to hell with it’ and refuse to come back to work,” Cruz continued, noting that agents both young and old are “quitting” the Border Patrol.

Neither Ocasio-Cortez’s office nor the White House immediately responded to Fox News’ requests for comment.