Andy McCarthy ‘disappointed’ on some aspects of SCOTUS ruling on mandates

The Supreme Court stood up for small businesses with its decision Thursday to stop the Biden administration's illegal employer vaccine mandate from taking effect. The decision to block this Occupational Safety and Health Administration (OSHA) rule comes in response to a challenge brought by the Job Creators Network and its small business co-petitioners as well as other groups.

By stopping this mandate from taking effect, the Supreme Court has freed small businesses to focus on bringing the American economy and labor market back to their pre-pandemic peak.

The court confirmed what JCN has long argued: OSHA does not have the authority to implement this sweeping regulation that will burden American businesses, including many small businesses, with new costs and exacerbate the historic labor shortage.

In its decision, the court wrote, "It is telling that OSHA, in its half century of existence, has never before adopted a broad public health regulation of this kind—addressing a threat that is untethered, in any causal sense, from the workplace. 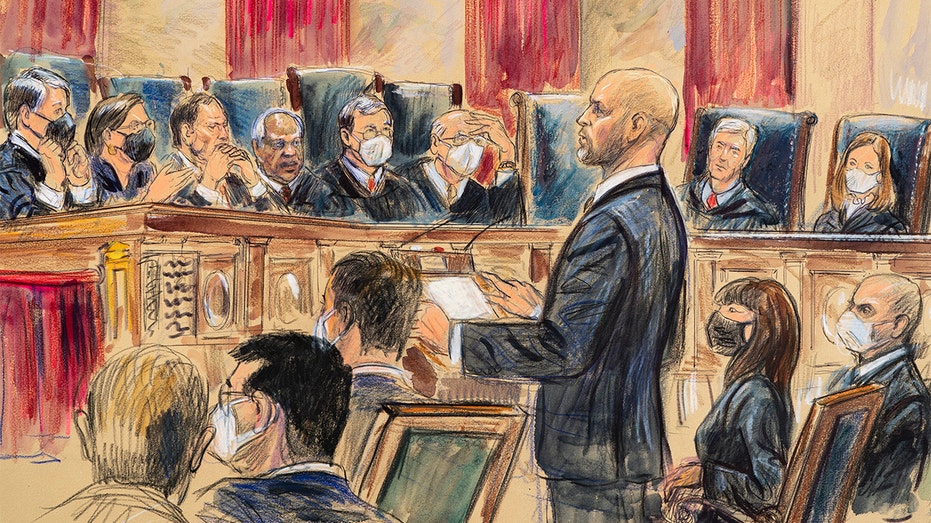 This 'lack of historical precedent,' coupled with the breadth of authority that the Secretary now claims, is a 'telling indication' that the mandate extends beyond the agency’s legitimate reach."

Since COVID-19 spreads everywhere, not just the workplace, OSHA's rule would have granted the agency vast new powers. COVID-19 poses a "kind of universal risk [that] is no different from the day-to-day dangers that all face from crime, air pollution, or any number of communicable diseases," noted the court. 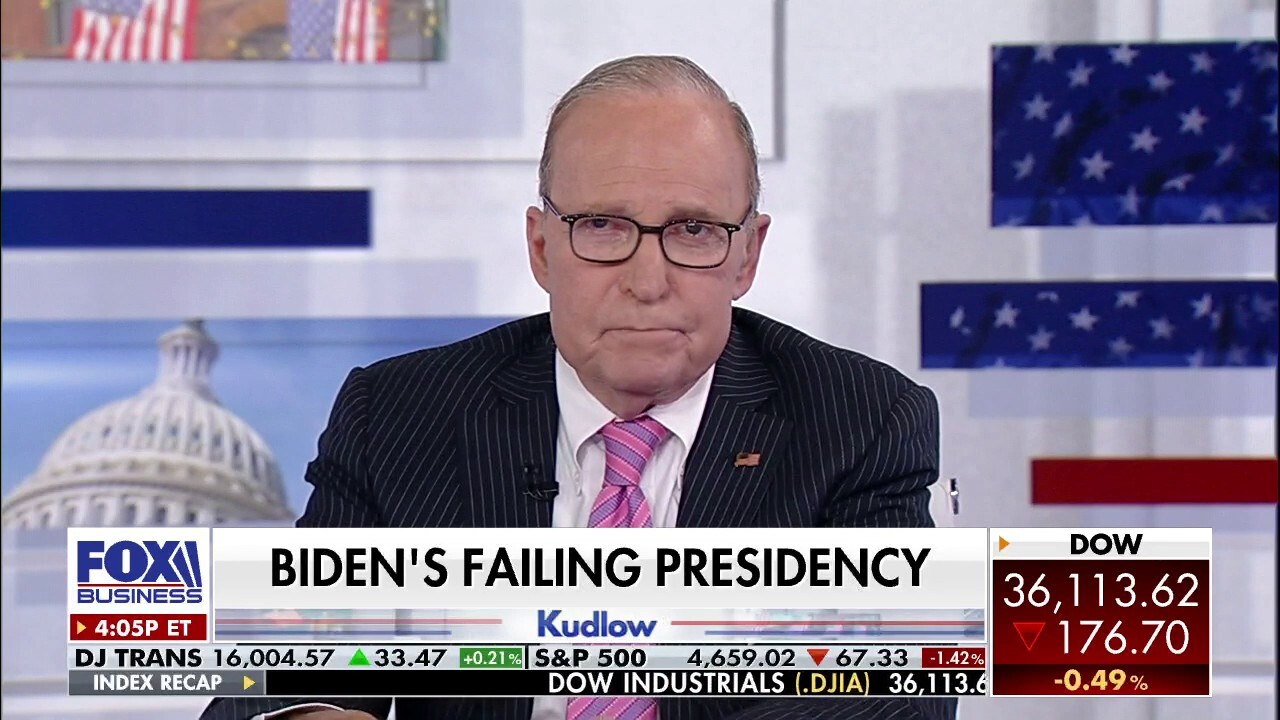 "Permitting OSHA to regulate the hazards of daily life—simply because most Americans have jobs and face those same risks while on the clock—would significantly expand OSHA's regulatory authority without clear congressional authorization."

The court highlighted how "the most noteworthy action concerning the vaccine mandate by either House of Congress has been a majority vote of the Senate disapproving the regulation on December 8, 2021."

In an embarrassment for Ron Klain, President Biden's Chief of Staff, the court also called out his tweet suggesting the mandate is a legislative "'work-around."

In a concurring opinion, Justices Gorsuch, Thomas, and Alito offer a welcome rebuke to President Biden's government overreach: "If Congress could hand off all its legislative powers to unelected agency officials, it 'would dash the whole scheme' of our Constitution and enable intrusions into the private lives and freedoms of Americans by bare edict rather than only with the consent of their elected representatives."

The Biden administration should keep this quote on hand before pursuing any further Executive Branch overreach. 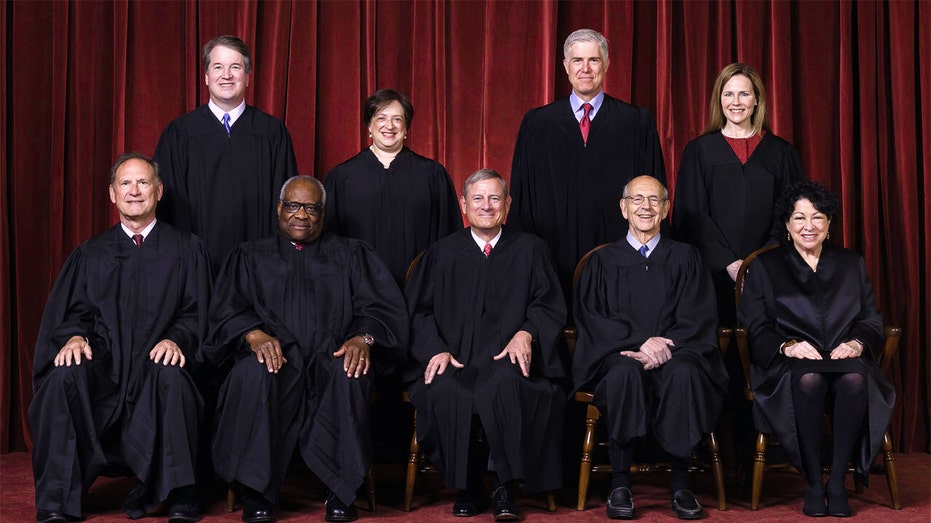 This decision is a major victory for small businesses. While technically, the decision is only a stay, its withering takedown makes it a de facto ruling against the mandate. The Biden Administration has virtually no path to legal victory. It should do the right thing and stop pursuing its case.

Yet not having to worry about imminently policing their employees' vaccination statuses removes a major headache that would have added new costs and made staffing issues even more difficult.

Employers can now turn their attention to providing the economy the shot in the arm that it so desperately needs.

Alfredo Ortiz is president and CEO of Job Creators Network.