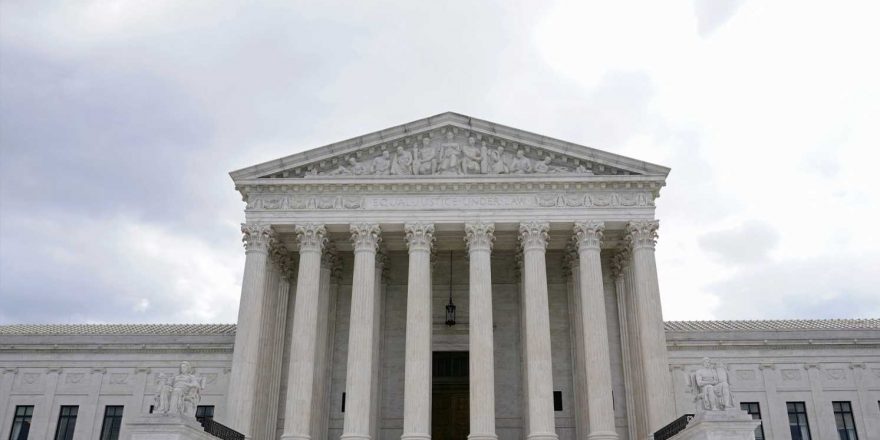 WASHINGTON – The Supreme Court declined to hear an appeal Monday from a death row inmate who sought to have his sentence carried out by firing squad because he believes it will be less painful than the state’s preferred method of execution.

Ernest Johnson was sentenced to death in the 1994 killings of three convenience store employees during a robbery. In 2008, he was diagnosed with a brain tumor and argued the drug used for executions in Missouri, pentobarbital, could cause painful seizures.

Johnson requested Missouri execute him instead by firing squad, a practice not used in the state since 1864. The high court Monday declined to hear the appeal without offering an explanation, but its three liberal justices dissented from that decision.

“He asks that the courts decide between an execution that is ‘cruel’ and one that is ‘unusual,'” wrote Associate Justice Stephen Breyer in one of those dissents.

Johnson’s appeal turned onprocedural issues. Initially, he sought his execution to be carried out by nitrogen gas, and the St. Louis-based U.S. Court of Appeals for the 8th Circuit agreed. But the Supreme Court ruled in a separate case in 2019 that a state could decline to use nitrogen because it lacked a “track record of successful use.”

Johnson attempted to amend his appeal to request an execution by firing squad after the 2019 case on nitrogen gas was decided. The 8th Circuit concluded he could not.

“The Eighth Circuit’s decision punishes Johnson for failing to anticipate significant changes in the law,” wrote Associate Justice Sonia Sotomayor in one of the dissents Monday. “Worse, it ensures that Johnson’s claim will never be heard on the merits. Missouri is now free to execute Johnson in a manner that, at this stage of the litigation, we must assume will be akin to torture given his unique medical condition.”