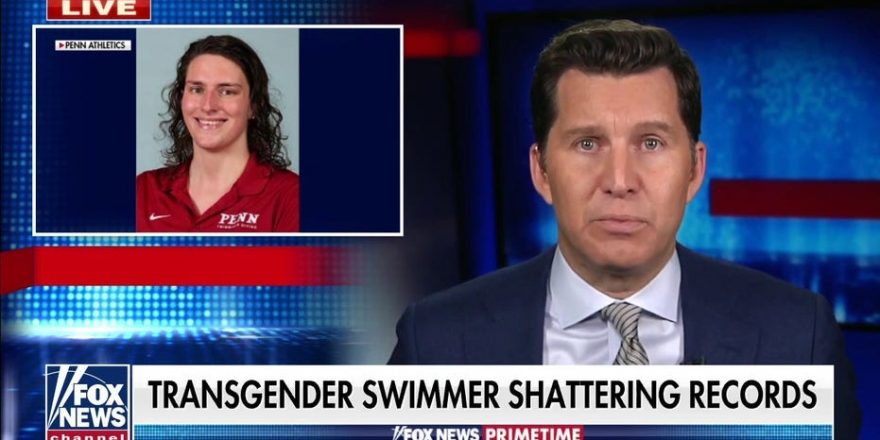 Should transgender women be allowed to compete in women’s sports?

The Republican-led Senate State Affairs committee approved the bill in an 8-1 vote with an amendment that said any lawsuit brought against an educational institution or employee would be represented by the state’s attorney general at no cost to the defendant, according to the Argus Leader of Sioux Falls.

The bill was the first the committee took up this year and has been championed by Republican Gov. Kristi Noem. 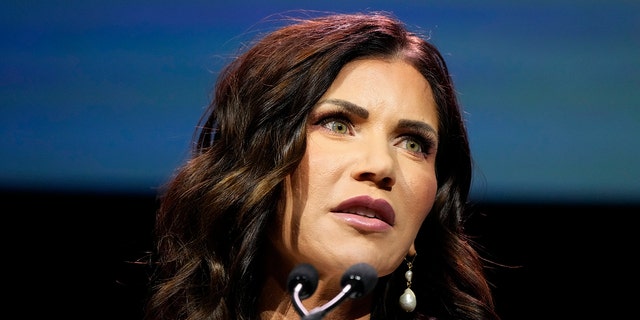 Noem vetoed a similar bill last year, saying it put the state at legal risk from the NCAA but this year she has thrown her full support behind the issue of “protecting fairness in women’s sports” as it has become deeply popular with conservatives.

State Sen. Troy Heinert, a Democrat and the only “no” vote, said the bill would leave transgender children feeling unwelcome.

Jennifer Phalen, a mother of a transgender girl who wants to do gymnastics, told the committee, “Passage of this bill would directly hurt children. It would directly hurt my daughter and take away her freedom to participate in activities with her peers.” She added that she doesn’t care if her daughter is an elite athlete, she just wants her to be a member of a team. 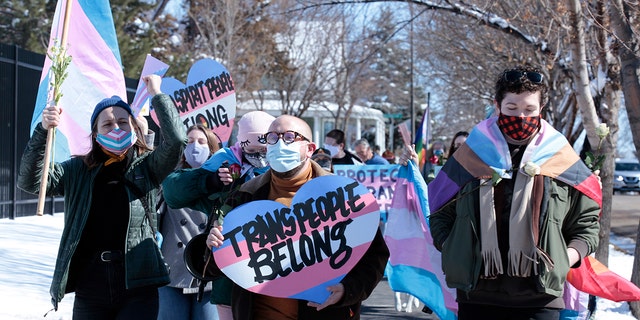 Advocates for transgender people march from the South Dakota governor’s mansion to the Capitol in Pierre, S.D., on March 11, 2021.
(Associated Press)

Proponents of the bill say transgender women have advantages over biological women in physical competition while opponents have claimed it has been a nonissue in the state and the bill could leave schools vulnerable to legal challenges.

The state’s high school activities association said it already assesses transgender athletes on a case-by-case basis and has policies in place to assure fair competition.

South Dakota would be the 10th Republican state to pass a transgender sports ban if the bill passes. Similar laws in West Virginia and Idaho have been halted by federal judges.

The Associated School Boards of South Dakota warned that schools could lose federal funds if an investigation from the U.S. Department of Health and Human Services found them to have violated students’ rights.

The bill will next have a hearing on the Senate floor, which could happen as soon as next week, the Argus Leader reported.