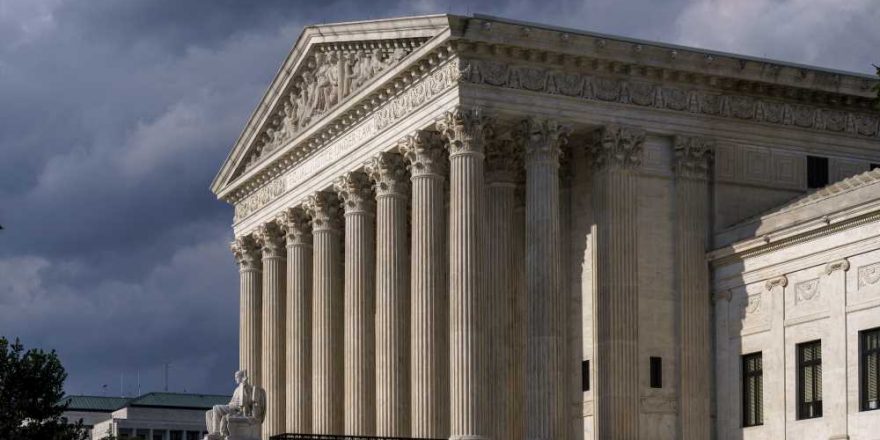 The Supreme Court ruled on Friday that Texas’ new ban on abortions after six weeks gestation will stand until the court can hear oral arguments from those challenging it.

Justice Sonia Sotomayor dissented, calling the law “patently unconstitutional” and criticizing the majority for letting the ban stand until the court begins to hear oral arguments against it on Nov. 1. “For the second time, the court is presented with an application to enjoin a statute enacted in open disregard of the constitutional rights of women seeking abortion care in Texas,” she wrote. “For the second time, the court declines to act immediately to protect these women from grave and irreparable harm.”

The Biden administration and providers in the state have both sued to overturn the law, which outlaws the procedure after six weeks gestation. The administration has twice asked the court to block it immediately, but the court again refused.

The Best Audiophile Turntables for Your Home Audio System

“The Act deputizes ordinary citizens as bounty hunters,” Sotomayor added of the law, which grants private citizens across the U.S. the right to sue anyone they believe “aids or abets” an abortion in Texas or intends to do so. If they are victorious, the plaintiff is entitled to $10,000 in damages plus attorney’s fees and costs. Potential targets for suits include members of the clergy who counsel people who later get abortions or rideshare drivers who unwittingly drove a patient to an abortion clinic. There are no exceptions for cases of rape or incest.

Providers in the state have already stopped performing the procedure after six weeks gestation because they could be bankrupted by suits. Patients who can afford to are now crossing state lines or seeking abortion care online. The state has argued that patients leaving the state to obtain an abortion is a good thing because it is “stimulating” interstate commerce.

Sotomayor wrote that while the court was “right” to schedule arguments for the cases challenging the law, that won’t help women in Texas now. “The promise of future adjudication offers cold comfort, however, for Texas women seeking abortion care, who are entitled to relief now. These women will suffer personal harm from delaying their medical care, and as their pregnancies progress, they may even be unable to obtain abortion care altogether.”

In taking the case, the court said it would consider the question of whether the U.S. government can sue to stop enforcement of the law, but the court declined Texas officials’ request to also consider overturning Roe v. Wade, the 1973 Supreme Court case that granted the right to abortion.

In a brief filed earlier on Friday, acting Solicitor General Brian Fletcher argued that allowing the Texas law to stand would let states ignore other Supreme Court precedents. “If Texas is right, no decision of this court is safe … [States] may simply outlaw the exercise of whatever rights they disfavor; disclaim state enforcement; and delegate to the general public the authority to bring harassing actions threatening ruinous liability.”

An abortion ban in Mississippi that makes the procedure illegal after 15 weeks gestation is scheduled for oral arguments before the court on Dec. 1. Republican states have been passing restrictive bans because they see the appointment of three conservative Trump justices — Brett Kavanaugh, Neil Gorsuch, and Amy Coney Barrett — and the death of Justice Ruth Bader Ginsburg as an opportunity to overturn or chip away at protections granted by rulings like Roe v. Wade and Planned Parenthood v. Casey, which made abortion legal nationwide until fetal viability or approximately 22-24 weeks gestation.