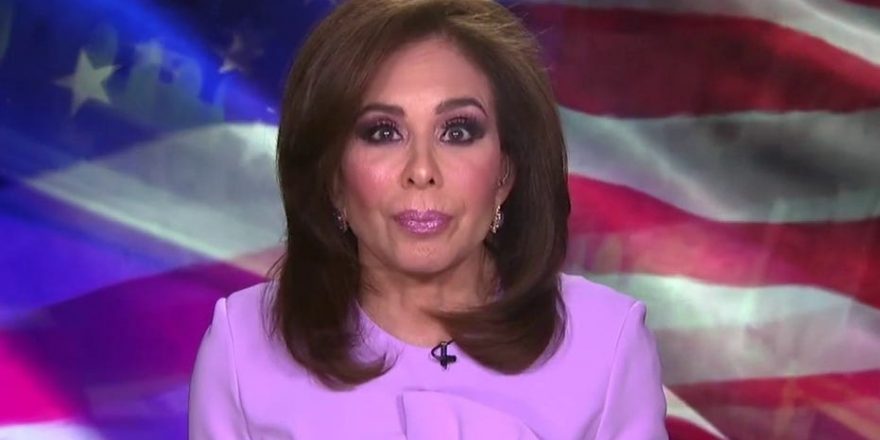 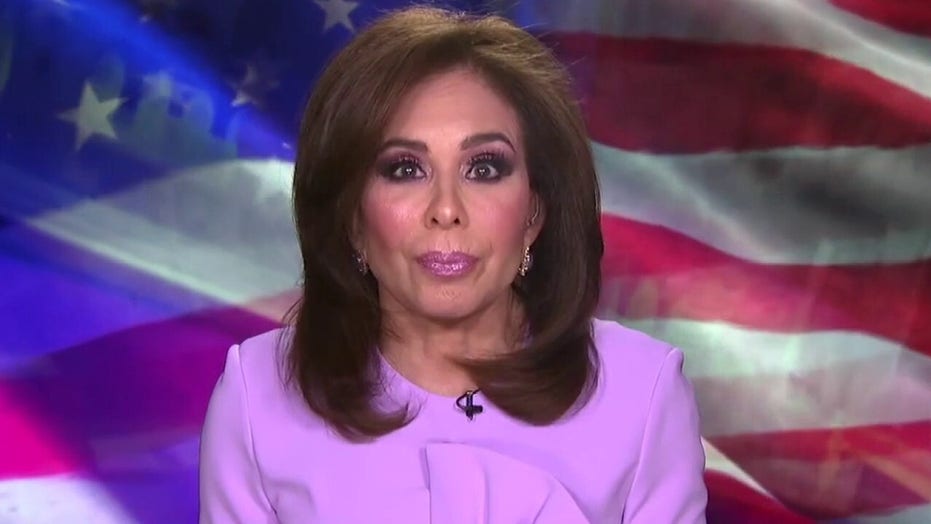 With our national debt nearing a staggering $30 trillion, one would think that President Joe Biden would be ready to take a hard look at our spending and find ways to reduce it. Instead, in the just over 100 days that Joe Biden has been president, he’s proposed more than $6 trillion in new spending.

Even more troubling is that Biden refuses to address the basic question we and many Americans keep asking: ‘How do you plan to pay for all of this, Joe?’

We know that Biden can’t tax his way out of his own massive spending problem – but that won’t stop him from trying. His proposed tax increases would do more to wreck our economy than pay this tab. Clearly, something must change.

It is up to all of us to do our part to reduce the national debt.

Fiscally conservative state and local leaders across the nation are faced with tough choices every time they accept money from the federal government in the form of grants. Do they accept grant money their state does not necessarily need – or want – like ObamaCare’s Medicaid expansion or extra unemployment benefits that pay people more to stay home than to work?

Or do they reject the money and see it go to liberal governors who are more than happy to take American tax dollars to pay for their states’ excesses?

It’s time for Congress to let conservative states do what politicians in Washington won’t: say no to federal taxpayer dollars and redirect them to pay what we already owe.

Typically, if a red state takes the responsible route, like Wyoming’s recent rejection of extra unemployment benefits, a blue state – like Massachusetts, New York or California – will pocket the allocations.

It shouldn’t be that way.

As a former governor and a former state treasurer, we know what it takes to balance a budget. You can be responsible with taxpayer money, pay down debt and keep more money in the pockets of hardworking Americans.

We should know. We did it in our states.

As part of our commitment to taxpayers in our home states of Florida and Wyoming, as well as the entire nation, we’ve just introduced legislation to change the status quo.

Our bill, the Pay Down the Debt Act, would prevent any federal grant funds refused by a fiscally responsible state government from going to another state. Instead, our bill would require those funds to go to reduce our national debt.

Every American should be concerned about the national debt and the impacts reckless Washington spending has on their families – like the rising costs of everyday goods. In March of this year, Gallup found 78 percent of respondents had some personal worry about the national debt and federal deficit. 87 percent of Americans are concerned about the rising costs of household items, like diapers, gas and groceries.

Now, we are not opposed to every grant. But we both know what happens when your tax dollars get funneled through Washington on the way back to your state. The bureaucracy adds layers of restrictions and requirements that are not always the best use of taxpayer dollars. We want to ensure every taxpayer dollar has the best return on investment for the American people.

At the end of the day, even if President Biden won’t take our national debt seriously, we know that Americans families and your state legislators and governors often do.

It’s time for Congress to let conservative states do what politicians in Washington won’t: say no to federal taxpayer dollars and redirect them to pay what we already owe.

If our bill were to pass, state leaders would know they have the power to say no to federal government waste and would be actively empowered to reduce the American taxpayers’ national debt burden.

Fiscally conservative citizens and elected officials must do everything in our power to reverse the direction of our deficit and debt spending. The future of our children and grandchildren depend on our actions.

This legislation is a real step to start reining in spending and reducing our debt.

For every dollar this legislation saves today, it is one less one that we have to pay back tomorrow.