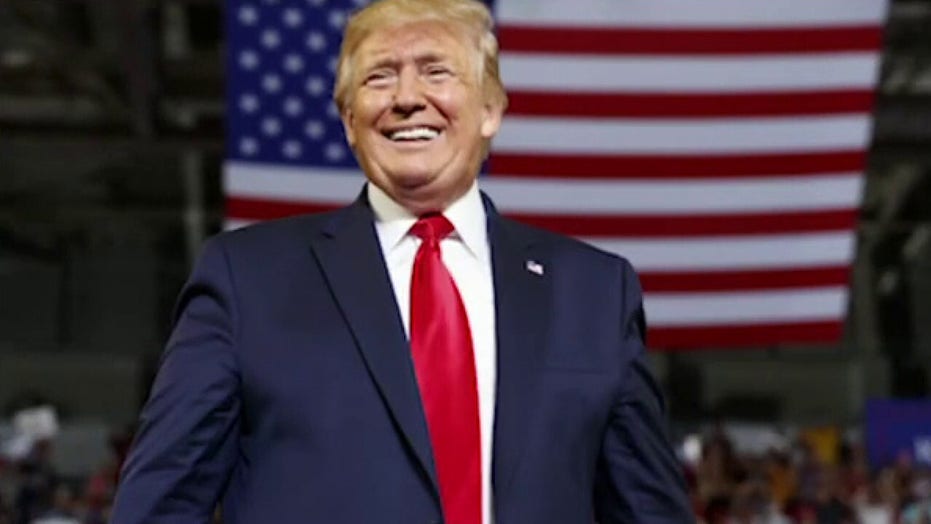 Americans are struggling to pay for their prescription drugs, which are getting more expensive every year.

Since 2014, the cost of prescription drugs has risen 33 percent—faster than any other medical service. This means many Americans, especially seniors living on a fixed income, must spend a greater share of their income each year just to keep taking their medication. No wonder one-in-five seniors say they have a hard time paying for their prescription drugs.

The coronavirus pandemic has only made matters worse. Millions of workers have lost their job or taken a pay cut due to the virus. And many people still aren’t able to set up appointments with their doctors, so they’re forced to navigate our confusing health care system on their own.

Even going to the pharmacy in person isn’t a safe option anymore for many seniors and people with preexisting conditions, due to the risk posed by the virus.

Why do prescription drug prices keep going up? There are lots of reasons, and most of them don’t reflect well on the drug companies, health insurers, and other businesses involved in the industry.

Drug companies inflate the price of their drugs in order to put themselves in a better negotiating position with middlemen that decide what drugs to put in insurance plans. Those middlemen receive huge discounts in exchange for choosing certain drugs. But normal people don’t have that kind of power, so many of them end up paying for drugs based on the list price, which just goes up year after year.

In effect, these patients are caught in a bidding war between powerful corporations in the health care industry.

Drug companies like to trumpet the fact that they offer coupons and other discounts directly to customers that can cover part or all of their co-pays. But often customers have to seek those programs out in the maze of the health-care system, which can be confusing, especially for seniors. The programs also can end abruptly, leaving customers to foot massive bills for drugs they can’t afford.

Some drug companies even game the legal system to protect the profits of their best-selling drugs.

You may have heard of Martin Shkreli, the Wall Street con artist who raised the price of Daraprim from $13.50 per pill to $750 per pill. Shkreli ended up going to jail for securities fraud—not for raising the price of that drug, which still costs hundreds of dollars.

In 2017, Allergan transferred millions of dollars plus the patents for Restasis, a dry-eye medication, to an Indian tribe, the St. Regis Mohawks. In return, the tribe gave Allergen exclusive licensing rights.

This patent transfer wasn’t about improving Restasis or helping the patients who use it. It was a tricky attempt to use the tribe’s sovereign immunity to shield the patents for Restasis from review by the U.S. Patent and Trademark Office. In effect, Allergen was using an Indian tribe to extend its legal monopoly over a billion-dollar corner of the drug market.

Thankfully, Allergen’s stunt failed in court and its patents for Restasis were deemed invalid, opening the door for cheaper competitors to enter the market. But Allergen’s legal maneuvering took years to drag through the courts, costing patients millions of dollars.

We need a tougher approach to lower the price of prescription drugs. While we ought to encourage pharmaceutical companies to invest heavily in research and development, we can’t allow them to manipulate the legal system just to squeeze more money out of vulnerable patients.

That’s why I introduced the Preserving Access to Cost Effective Drugs (PACED) Act, which would prevent drug companies like Allergen from using sham sovereign immunity claims to shield their patents from review ever again.

But cracking down on drug companies’ legal schemes isn’t enough. We ultimately need to create a functioning market that’ll increase the variety of prescription drugs available while driving down costs.

We can accomplish these goals by eliminating red tape and other regulatory barriers that slow the approval of less-expensive generic drugs.

We also can make the price of drugs more transparent, so patients can make better-informed decisions about what they choose to purchase.

The pandemic has exposed the many ways our health care system isn’t working for Americans, especially seniors and the vulnerable.

We must take action to correct these serious problems and we can start by tackling the sky-high price of prescription drugs.