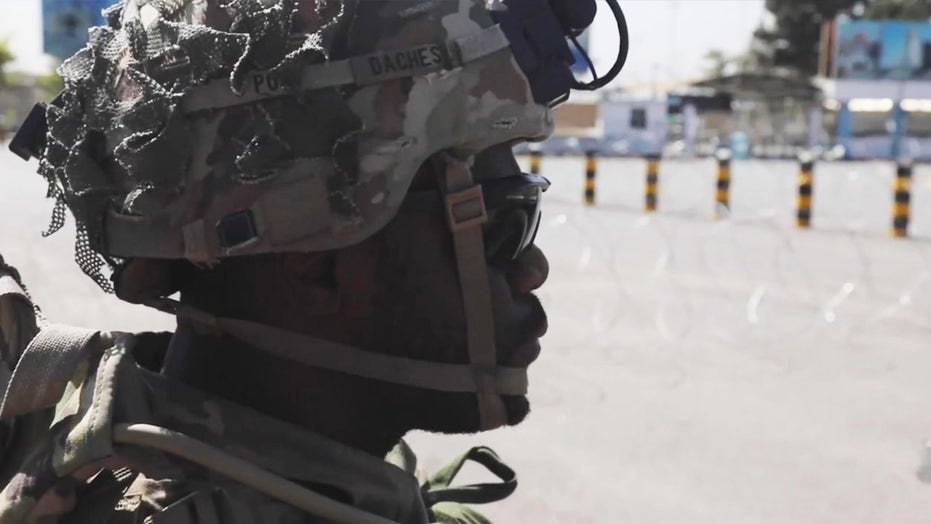 ISIS-K, Taliban rivalry in Afghanistan could imperil Americans there

The United States may have left Afghanistan, but the war against Islamic terrorism has not left us.

During a Senate Armed Services Committee hearing, Under Secretary of Defense for Policy Colin Kahl testified that the terrorist group Islamic State Khorasan (ISIS-K) could develop the capability to attack the American homeland in the next six to 12 months.

ISIS-K is the same terrorist group that killed 13 United States service members and over a hundred innocent Afghans at Hamid Karzai International Airport in August 2021 during our chaotic withdrawal from Afghanistan. Kahl also testified that al Qaeda, the group responsible for the devastating attacks on Sept. 11, 2001, could develop the capability to attack us here at home in a year or two.

Make no mistake, President Biden’s catastrophic withdrawal from Afghanistan has put America and the world in grave danger. However, such a move is nothing new as this is a repeat of history from the Obama-Biden administration’s disastrous withdrawal of U.S. forces from Iraq in 2011, which led to the rise of the ISIS caliphate and a new wave of brutal attacks both regionally and across the world.

With the creation of the ISIS caliphate, ISIS militants trained foreign fighters and created a propaganda network that inspired terrorists to carry out attacks across Europe and on American soil.

Radical Islam is again on the march.

In Afghanistan, the Biden administration continues to claim the United States maintains an “over-the-horizon counterterrorism” capability in Afghanistan that can prevent the rise of radical Islam. However, they don’t bother to identify what neighboring countries we are working with or who are our partners on the ground helping us develop intelligence. Never mind would these countries allow us to access, base and overfly our intelligence, surveillance and reconnaissance platforms.

How effective can this “over-the-horizon counterterrorism” be if the Pentagon is now saying that we are in danger of an attack, ”somewhere between six and 12 months”? Recent reports suggest the Biden administration is nearing an agreement with Pakistan to use their airspace for overflight of our drones; however, such an agreement still places our capability to launch counterterrorism operations at the whim of other nations.

ISIS-K is gaining ground and the Afghan Taliban has not severed its ties with al Qaeda.

Recently the Afghan Taliban told the State Department they would not cooperate with the United States when it comes to our counterterrorism efforts against ISIS. This refusal should be considered a hostile act against the United States.

While we must counter radical terror groups in Afghanistan militarily, we must also ensure that the Afghan Taliban is not given credibility on the world stage. This includes blocking billions in currency reserves and aid packages that had been allocated to the previous Afghan government. 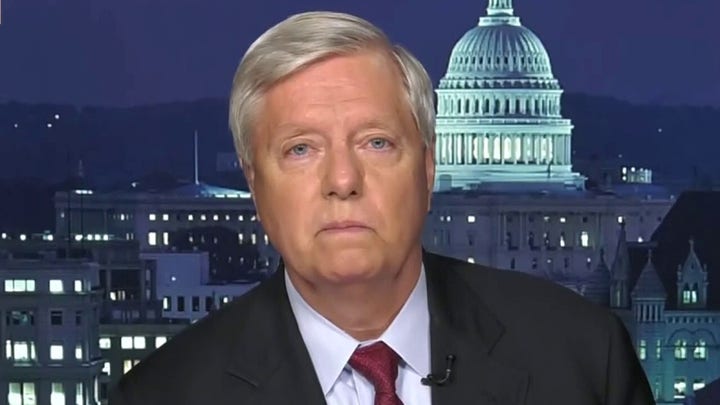 It is clear to us that the Afghan Taliban cannot be trusted to distribute humanitarian aid given their long history of siphoning it into their own coffers and denying it to those who oppose them.  Additionally, under no circumstance should the United Nations allocate the constitutionally elected Afghan government’s seat to the Afghan Taliban.

The Biden administration needs to publicly back Afghanistan’s government-in-exile as it relates to assisting Afghans left behind who face a looming poverty and starvation crisis in the coming months. Both of our offices have been in communication with acting President Amrullah Saleh and resistance leader Ahmad Massoud, who have remained in the region to continue the fight.

Though their fighters have been overrun recently, and these leaders continue to be on the move in the region, their determination to resist the Afghan Taliban remains strong. It is imperative we ensure there are local forces left on the ground in Afghanistan to keep the fight in-country rather than allow a terrorist super state to take form and create a new haven for terrorists to train and carry out future attacks. 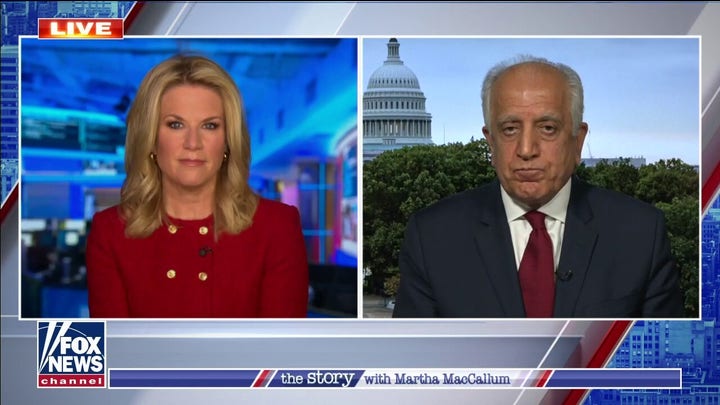 Lastly, to fully safeguard against another terrorist attack, we must focus our efforts on strengthening and effectively securing our southern border. It’s time for President Biden to stop appeasing activist groups by allowing hundreds of thousands of illegal immigrants to cross the border unchecked.

Prior to leaving his post, Border Patrol Chief Rodney Scott addressed his 19,000 border agents and warned that suspects from the FBI’s Terrorist Screening Database are crossing the southern border at an unprecedented level. The callousness at which this administration is allowing unknown persons to cross our southern border is not only careless, it is dangerous.

Republican Michael Waltz represents Florida’s 6th District in the U.S. House of Representatives. He is a member of the Armed Services Committee, a Green Beret veteran of the war on terror in Afghanistan, a former White House counterterrorism policy adviser and author of the book “Warrior Diplomat: a Green Beret’s Battles from Washington to Afghanistan.”