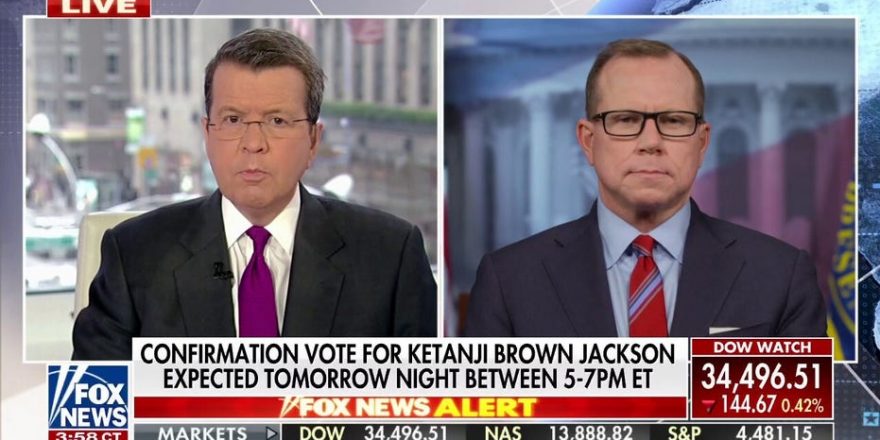 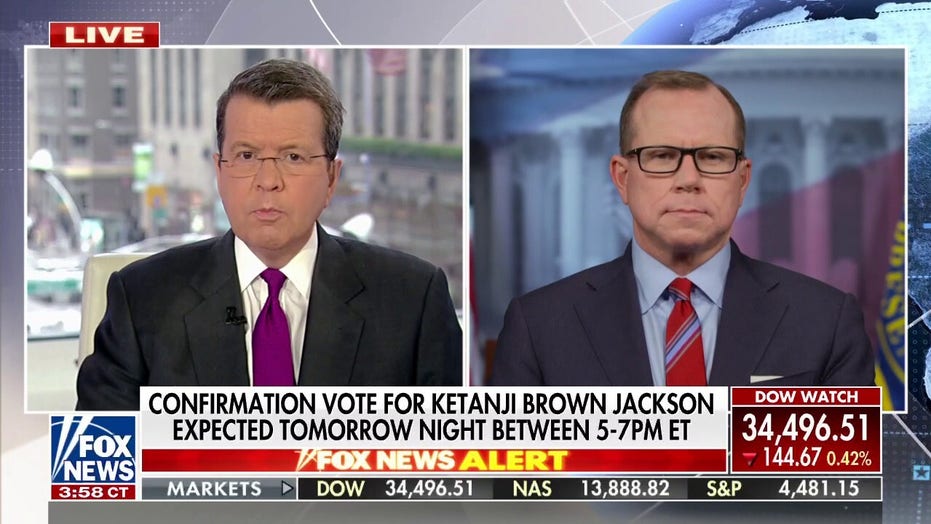 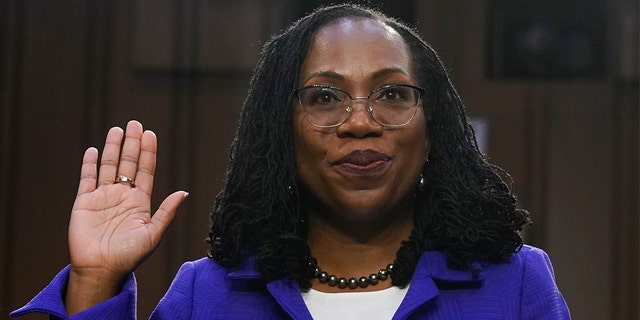 Senate rules often require a 60-vote threshold to avoid a filibuster, but in Nov. 2013, the Democratic-majority Senate voted to change the rules to approve judges – except for Supreme Court justices – with a mere majority vote. In April 2017, the Republican-majority Senate changed the rules again, allowing the approval of Supreme Court justices by majority vote, securing the confirmation of Justice Neil Gorsuch.

The Senate is expected to confirm Jackson’s nomination by as many as 53 yeas. Sens. Lisa Murkowski, R-Alaska, Susan Collins, R-Maine, and Mitt Romney, R-Utah, announced that they will vote yes. Justice Amy Coney Barrett secured 52 yeas in 2020.