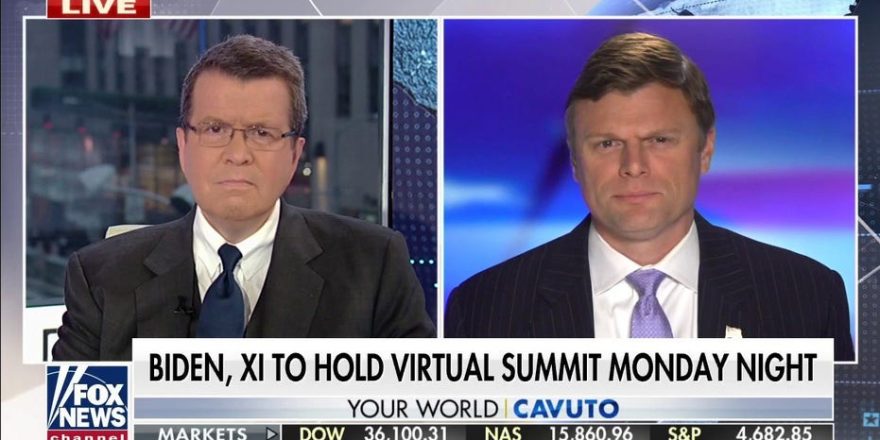 Something ‘strange’ going on in China: ex-State Dept. official

Former State Department official Christian Whiton has the latest on Chinese diplomacy ahead of Xi Jinping’s virtual summit with President Biden on Monday.

Sen. Ben Sasse, R-Neb., is demanding that Special Presidential Envoy for Climate John Kerry provide answers about his investments in a fund linked to a company accused of profiting from Chinese slave labor.

In a letter obtained exclusively by Fox News, Sasse spells out Kerry’s “potential conflict of interest” given the appearance that the climate czar could financially benefit from deals he coordinates with the Chinese Communist Party on behalf of the Biden administration. 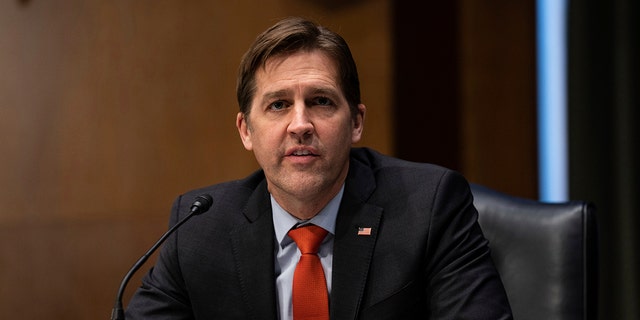 Multiple media outlets have reported that Chinese solar panel manufacturer LONGi Green Energy had its imports seized by U.S. Customs and Border Protection last week over allegations that the firm is linked to companies that are “known to be using forced labor.”

Outlets reported that part of the investment group that is the top shareholder in LONGi is Hillhouse China Value Fund L.P., of which Kerry and his wife own more than a $1 million stake according to his government disclosures. 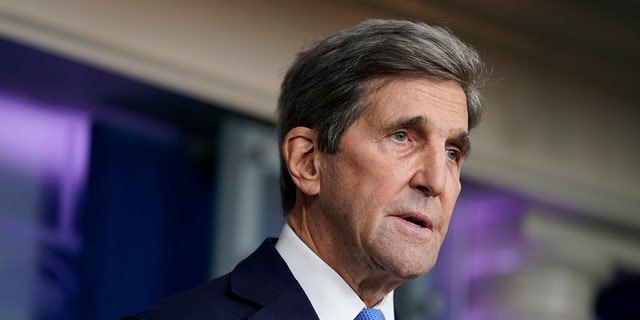 Now, Sasse wants Kerry to answer to that, along with questions sparked by separate reports that Kerry is lobbying against legislation passed by the Senate that would ban the import of Chinese products produced by slave labor – namely from Uyghur Muslims.

Citing the reports, Sasse wrote Kerry that if the story on his investments is correct, “your failure to divest raises serious moral and ethical issues and may present a conflict between your personal financial interests and our efforts to address serious human rights abuses in China.”

The senator continued, “Reports that you are actively lobbying Members of Congress to oppose pending legislation that would ban imports of Chinese goods made by Uyghur forced labor are equally appalling, and reinforce the necessity for a closer review of the appearance of a conflict of interest.”

Sasse went on to point out Kerry’s current position to wield “substantial influence over energy and climate policy in the executive branch,” and told the envoy that his holdings with Hillhouse “suggests that you may personally benefit from any climate deal reached with the Chinese government that increases demand for solar panels produced by Uyghur forced labor.” 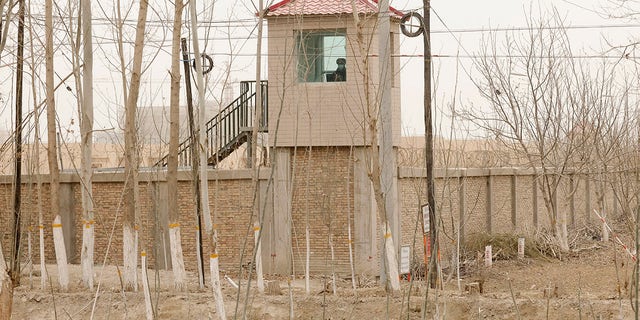 “You and I both know that the Chinese government understands that U.S. officials’ personal financial interests are a source of leverage during negotiations and can be used to blunt the impact of U.S. advocacy on other important issues,” Sasse wrote to Kerry. “It is not unreasonable to ask whether this potential conflict of interest could inadvertently signal to Beijing that you may be willing to trade progress toward a climate deal for silence on key human rights issues, at a moment when the Chinese government continues to commit genocide against Uyghurs and other Muslims in Xinjiang.”

The Republican then asked Kerry to answer a series of questions surrounding his investment into Hillhouse, including whether he was aware of the fund’s links to slave labor, whether the U.S. Office of Government Ethics has reviewed his investment in the fund, and whether a boost in demand for solar panels made in China would benefit him financially given his purported holdings.

The State Department did not immediately respond to Fox News’ questions regarding Kerry’s investment in Hillhouse.