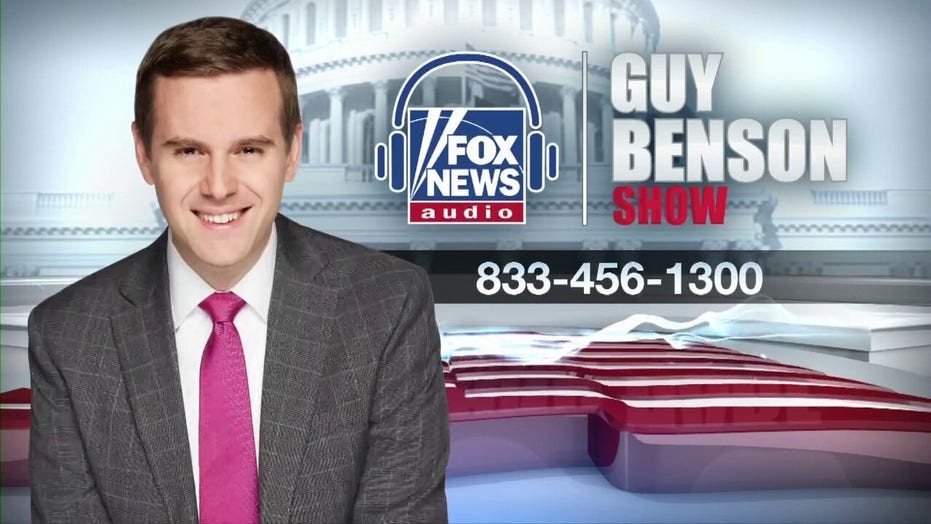 Sasse was responding to newly released audio of interviews with President Trump conducted by journalist Bob Woodward earlier this year. In early February, Trump acknowledged that the coronavirus was "deadly stuff," even as he publicly compared it to the flu. A month later, Trump told Woodward that he "wanted to always play it [coronavirus] down."

“From the very beginning, I’ve been pushing that we needed a much more aggressive testing regime,” Sasse told host Guy Benson. “Americans had some lead time on the virus but that time didn’t translate into enough action."

The senator added, “I’ve been pretty clear for a long time that I wanted the whole White House to start acting like a team on a mission — trying to tackle a real problem, not trying to manage short-term media."

“We’ve got all sorts of tools at our disposal in 2020 that we didn’t have in 1918,” he said. “We needed to be acting with more urgency and seriousness than the U.S. government delivered on to the American people." 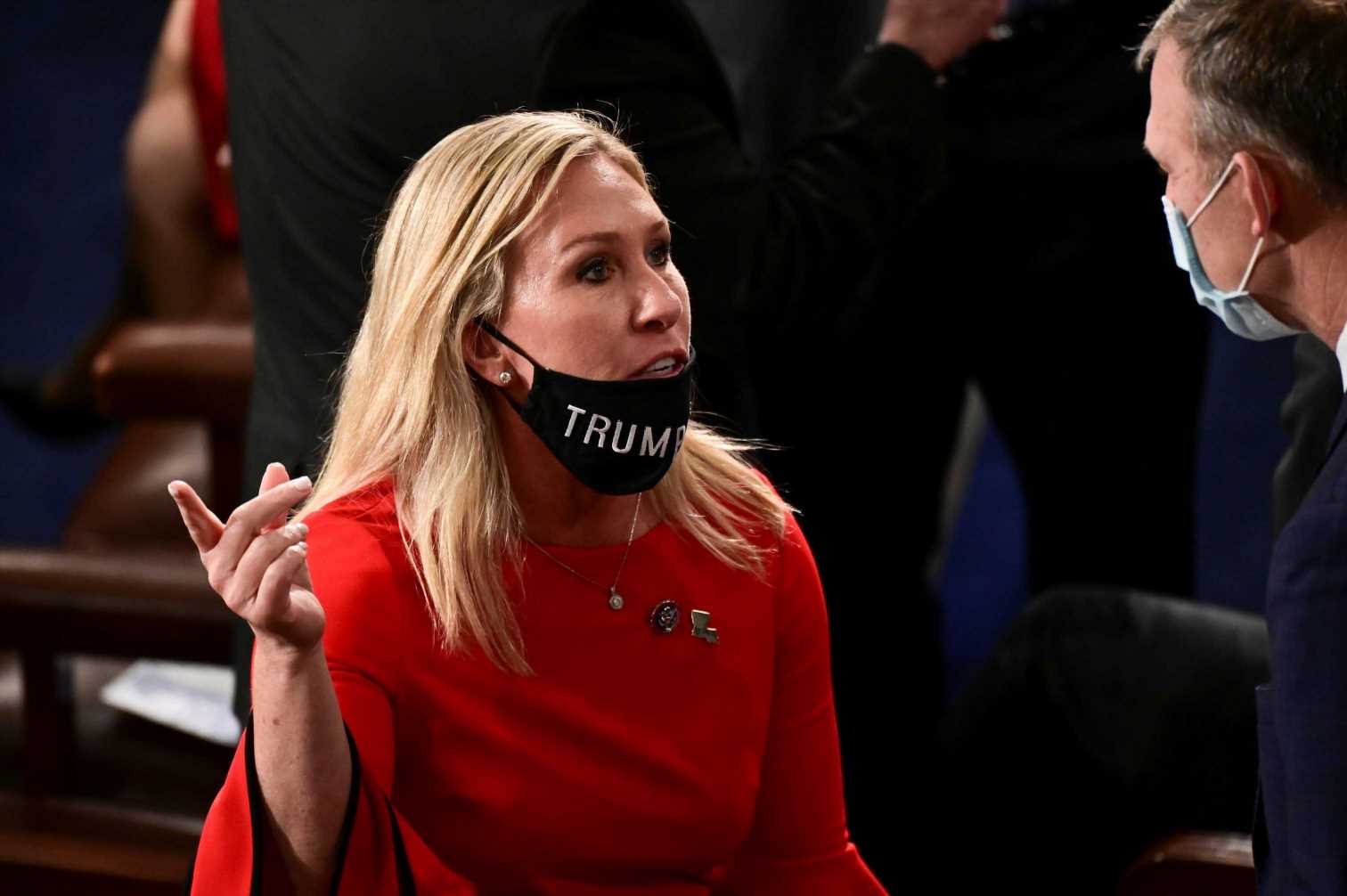 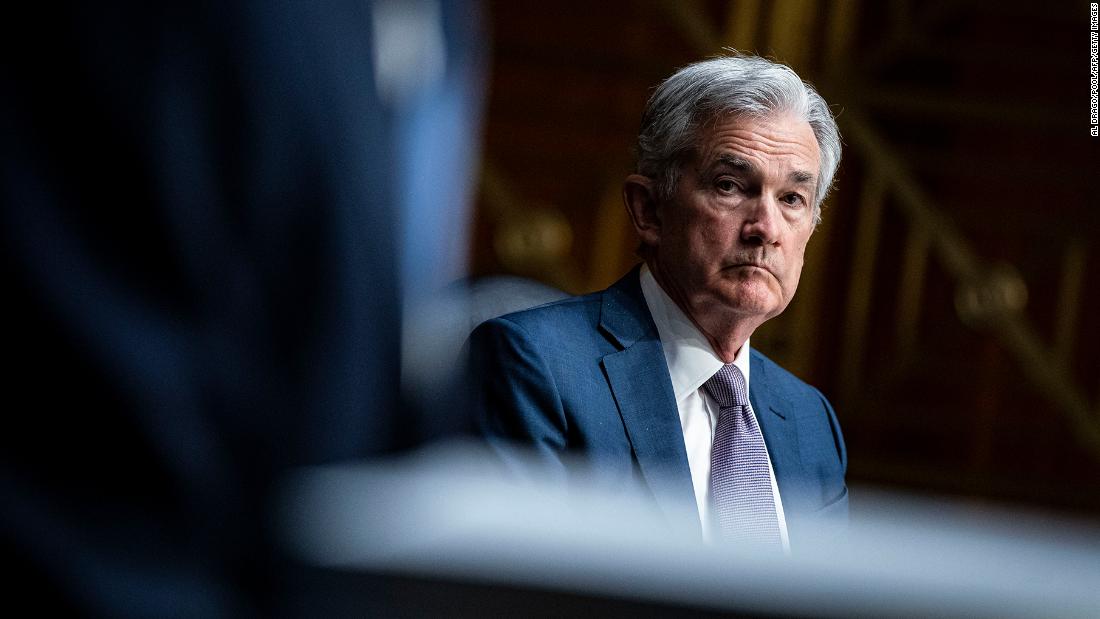