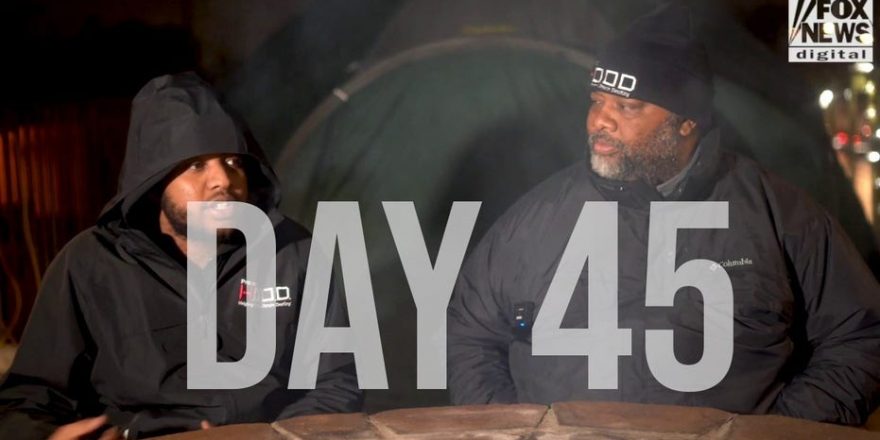 Rooftop Revelations: Pastor Brooks' son discusses the hardships of growing up on Chicago's South Side 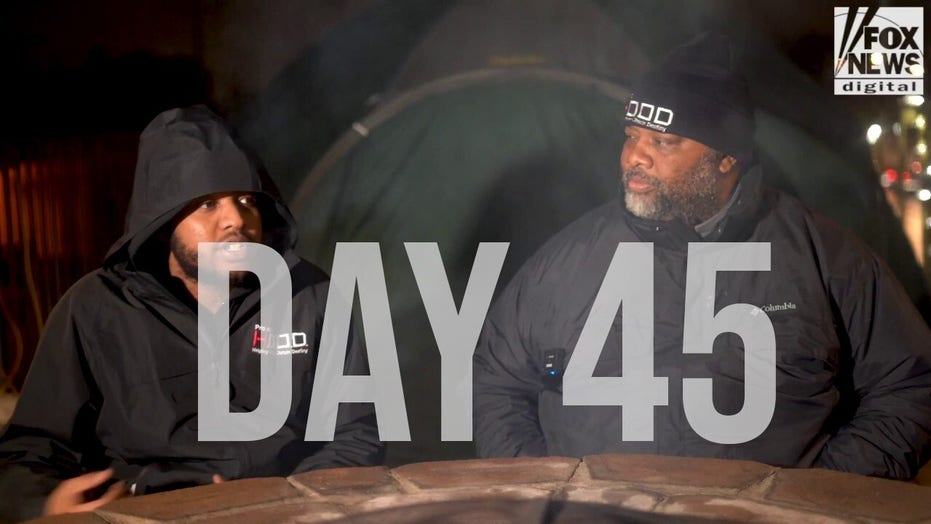 CHICAGO – In a time when many preachers, teachers and police officers do not live in the neighborhood that they work in, Pastor Corey Brooks decided with his wife years ago that they would raise their children in Woodlawn, one of the toughest neighborhoods on the South Side of Chicago. With his talents and charisma, he could easily headline a megachurch in one of Chicago’s affluent suburbs. However, the pastor knew, in the words of President Theodore Roosevelt, that “people don’t care about how much you know until they know how much you care.”

Scores of people have come through the South Side with their solutions or preconceived notions, including Rev. Al Sharpton, and nearly all have left, mystified. The only way for Brooks to truly understand the South Side and its distinct heartbeat was to become one with its people. The sacrifice he made was that he and his wife raised their children in an environment where they were exposed to things that most Americans never see in their lifetimes.

On the 45th day of his 100-day rooftop vigil to raise funds for a community center designed to transform the lives of local residents, the pastor met with his youngest son, Corey “Cobe” Brooks, a sophomore majoring in business and economics at Morehouse College. As the campfire burned brightly, the pastor asked his son, “How tough is growing up in this neighborhood?”

“I would say it was kind of very tough growing up in this neighborhood because there is not a lot of opportunity,” Cobe said. “Besides the church, there’s no real opportunity … There’s nowhere for them to go work on homework or work on their craft or whatever they’re good at.”

The pastor then asked his son what it was like to lose friends to violence.

“I lost six friends in the past five, six years. It’s been very traumatizing, but it’s also made me part of who I am today,” Cobe said. “I feel like my mission is to bring opportunity to the community because … if they had the certain opportunities that I had, they probably would never have been in the predicaments that they were in when they did pass away.”

The pastor responded: “Even though you grew up in the same neighborhood, you grew up in the household with your mom, your dad, your brothers and sisters, a family unit. A lot of times these kids, unfortunately, all they have to depend on is their moms. The dads are sometimes locked up or wherever.”

Cobe nodded in agreement: “And nine times outta 10, the mom is always at work. So they depend on themselves and their siblings. It’s like they’re looking out for each other, to raise each other instead of parents. I didn’t have the same story.”

The pastor asked his son why so many of his friends joined gangs.

“There’s no real providers out here for them, no real protectors,” answered Cobe, referring to the lack of parental authorities. “So they look to the guys on the block, the big brothers on the block, and that’s their role models … That’s all they see.”

Cobe knows he was lucky that he had a father and a mother to look up to. He did not have to look to the streets for love, kinship and guidance — the basic things every child hungers for no matter their address. That is why he passionately supports his father’s efforts to build a building for the Project H.O.O.D. community center in the Woodlawn neighborhood.

“I honestly think the community center would be one of the biggest things that will happen to this community,” Cobe said. “I know it will open up plenty of jobs for everybody.”

He pointed out that while the center will have basketball courts and classes in dance and theater, its main focus will be on vocational training – from carpentry to electrical — for teens and adults as well as providing multiple outlets for younger kids to express themselves — something that many of Cobe’s friends did not have while growing up.

“The community center would be devoted to really building opportunity for everybody in Chicago, more than just this one community,” Cobe said.

He and his father know that a community center can never replace a parent, but it can provide children of the neighborhood with a powerful and viable alternative to gang life. After all, many children do not join gangs because they want to, but of out fear, life-preserving fear. The son and his father wish to transform that destructive fear into the pursuit of the American Dream, and that is how they will make their home a better home for all.

Follow along as Fox News checks in Pastor Corey Brooks each day with a new Rooftop Revelation.

Eli Steele is a documentary filmmaker and writer. His latest film is “What Killed Michael Brown?” Twitter: @Hebro_Steele.