Home » Rep. Liz Cheney says there's 'no question' that another attack similar to the January 6 riot could occur 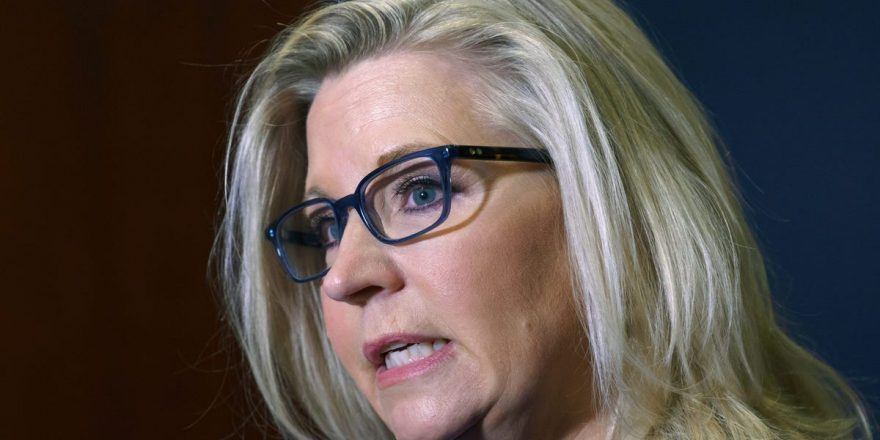 GOP Rep. Liz Cheney of Wyoming said on Sunday that there’s “no question” that an attack similar to the Jan. 6 Capitol riot could occur again, fueled by the debunked election claims made by former President Donald Trump.

During an interview on ABC’s “This Week,” Cheney said that last week’s decision to remove her as House Conference Chair and elevate Rep. Elise Stefanik of New York, who has supported the former president’s debunked claims, was “dangerous.”

“We have to recognize how quickly things can unravel,” she said. “We have to recognize what it means for the nation to have a former president who has not conceded and who continues to suggest that our electoral system cannot function, cannot do the will of the people.”

When asked by host Washington correspondent Jonathan Karl if she felt another attempted insurrection against the government was a possibility, her answer was clear.

“I think there’s no question,” she said. “We’ve now seen the consequences. We’ve seen how far President Trump was willing to go. We’ve seen not only his provocation of the attack, but his refusal to send help when it was needed … his refusal to immediately say, ‘Stop.’ And that in and of itself, in my view, was a very clear violation of his oath and of his duty.”

Five people died and about 140 Capitol Police and Metropolitan Police Department officers were injured after hundreds of Trump supporters breached the US Capitol to interfere with Congress’ counting of Electoral College votes to affirm President Joe Biden’s election win.

Cheney was one of 10 House Republicans who voted to impeach Trump for his role in the Jan. 6 riot. She easily survived a February vote to keep her leadership role after the vote, but growing angst among House Minority Leader Kevin McCarthy of California, Trump, and conservatives led to her recent ouster.

Cheney said that Trump’s continued denial of his 2020 election loss was similar to something out of China.

“I won’t be part of that,” she said. “To cause that kind of questioning about our process, frankly, it’s the same kinds of things that the Chinese Communist Party says about democracy: that it’s a failed system, that America is a failed nation.”

She emphasized: “I think it’s very important for Republicans who won’t be part of that to stand up and speak out.”

Last Friday, congressional leaders reached a major agreement on the structure and scope of a bipartisan 9/11-style commission to investigate the January 6 insurrection, as Insider’s Grace Panetta previously reported.

The group is tasked with creating a final report by December 31 with “findings regarding the facts and causes of the attack” and solutions to prevent attacks on the Capitol and other “democratic institutions.”

“It is imperative that we seek the truth of what happened on January 6 with an independent, bipartisan 9/11-type Commission to examine and report upon the facts, causes and security relating to the terrorist mob attack,” House Speaker Nancy Pelosi said in a statement last week.