Sen. Tommy Tuberville, R-Ala., argued President Biden was all talk and no action at his recent summit with Russian President Putin on FOX Business’ "Mornings with Maria," Friday, adding that Americans are "losing confidence" in the president's leadership.

US MUST SHOW RUSSIA THERE WILL BE ‘COSTS’ IF CYBERATTACKS CONTINUE: IAN BREMMER

SEN. TOMMY TUBERVILLE: We didn't get much done. You know, a lot of big talk before we went over there. No action. There were several gaffes over there that you can just tell the people around him — the leaders from the NATO group, the G-7 group – they were just looking around going ‘What's going on here?’

This guy was elected president of the United States. And the problem with that is he's got his handlers running this country. He can't do anything on his own. And people are losing confidence in him every day.

If he wants to go over there, fine. But we spent millions of dollars. And we could’ve sent a pair of sunglasses and a sheet of paper over there by Amazon and saved a lot of money for the American people.

WATCH THE ENTIRE INTERVIEW BELOW: 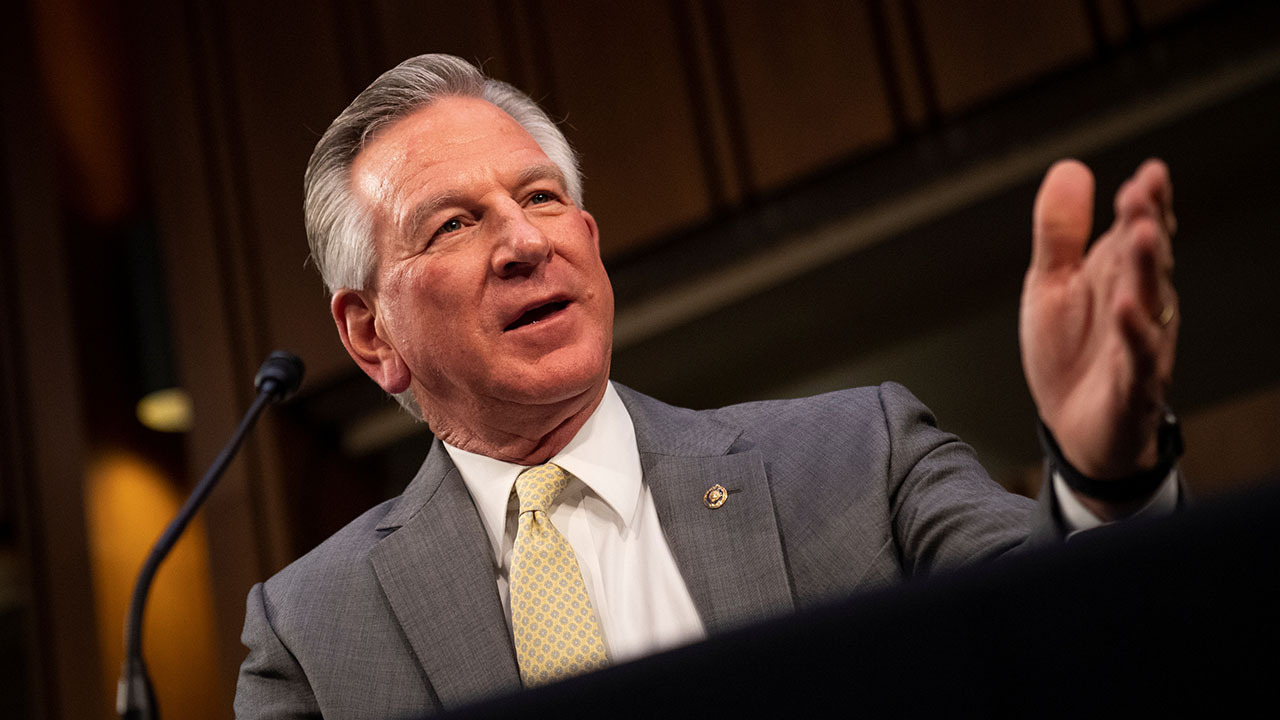