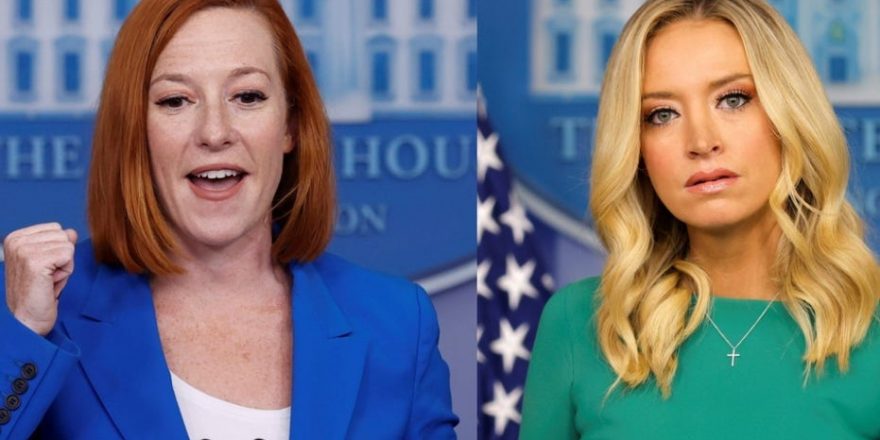 Psaki was asked by a reporter during the daily press briefing if the White House would commit to basic transparency regarding the younger Biden’s sale of the foreign assets.

Psaki immediately dodged the question, pointing the reporter toward attorneys for the president’s son.

“Well, on the first [question], the president’s son is not an employee of the federal government, so I’d point you to his representatives,” Psaki answered.

Psaki was also asked if she could confirm the laptop reported on in the new book “The Laptop from Hell” by Miranda Devine was real and not Russian disinformation.

“As it relates to the book, I have neither had the time nor interest in exploring or reading the book,” Psaki said.

His attorney announced the divestiture around the time of President Biden’s virtual talk with Chinese President Xi.