James Anderson, acting undersecretary of defense for policy, submitted his letter of resignation to Trump on Tuesday, effective immediately.

In his letter, a copy of which was obtained by Politico, Anderson wrote, “Now, as ever, our long-term success depends on adhering to the U.S. Constitution all public servants swear to support and defend.”

Anderson was sworn in as the deputy undersecretary of defense for policy in August 2018, but has been serving as the acting undersecretary since June. The White House was expected to ask Anderson to resign this week, Politico reported.

Anderson has reportedly clashed with the White House on personnel decisions. He pushed back on efforts to install several Trump loyalists at the Defense Department, including a former State Department official with a history of making anti-Muslim and racist comments.

The White House did not immediately respond to HuffPost’s request for comment. 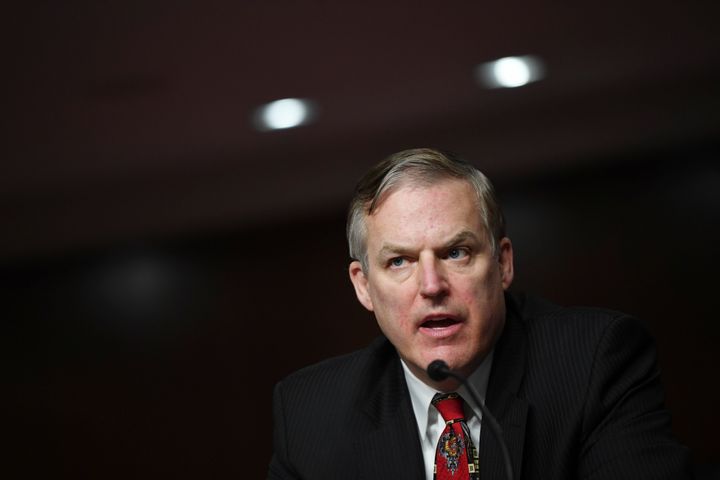 Anderson’s departure comes on the heels of Esper’s termination.

Esper was one of several officials expected to be ousted after the election. He defied Trump several times since assuming the top role at the Pentagon in June 2019, drawing the ire of the president.

In June of this year, Esper accompanied the president for an infamous walk to a church near the White House to take photos amid anti-racism protests. After the photos were taken, Esper said he didn’t realize why the president was going to the church and that he tries to stay out of “situations that may appear political.”

He also defied Trump’s threat to use active-duty troops to quell the nationwide protests and effectively barred Confederate flags on military bases against the president’s wishes.