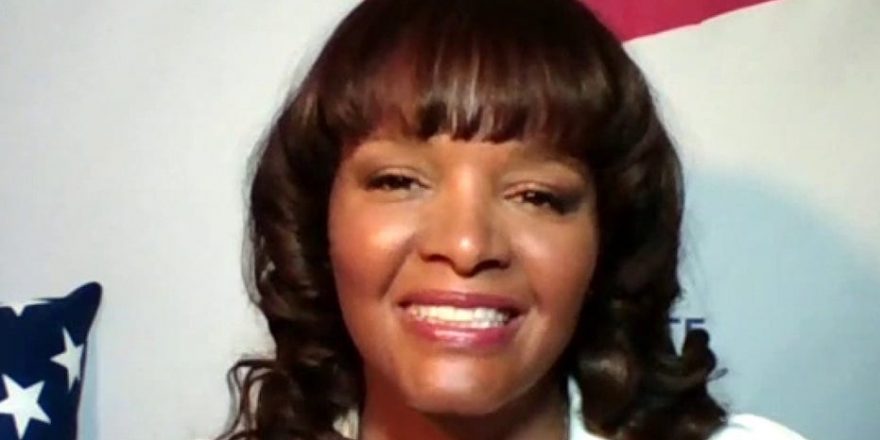 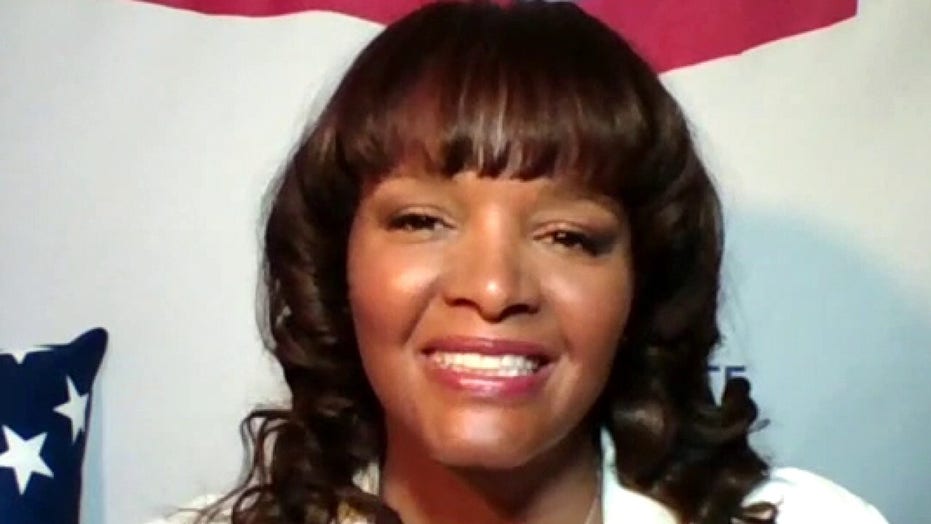 Kathy Barnette calls out the president’s record on race as she aims to be the first Black female Republican Senator.

Pennsylvania Senate candidate Kathy Barnette discussed some of the top concerns she is hearing from voters in the state in a Friday interview with Fox News Digital.

Barnette — who grew up on a hog farm in Alabama, served in the U.S. Army Reserve for a decade and is now running to become the first Black, female U.S. senator from Pennsylvania — believes she can offer voters what other candidates cannot: “Someone who’s real.”

“I think when people see me, they see someone who’s not a career politician. They see themselves,” Barnette, who is also a homeschooling mother of two, said. “They see someone who will fight for all those things that allowed me, a little Black girl who grew up under a rock, to be able to carve out a life for herself that America is fast closing. So I think they see a fighter, but I think they also see someone who understands what is at stake.” 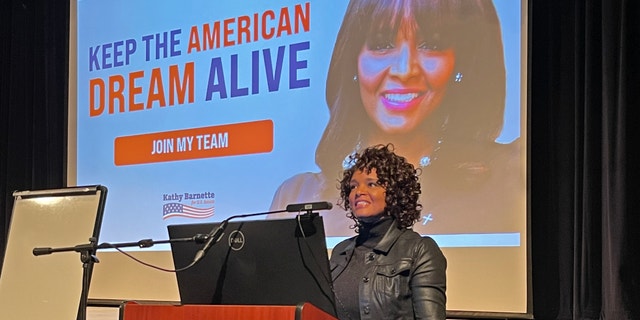 What is at stake in America, exactly? A lot of things, according to Barnette — but in particular, “the first five rights in the First Amendment,” including freedom of speech, freedom of religion, freedom of the press, freedom of assembly and freedom to petition the government.

“Several of the candidates … throw out the word ‘values,'” Barnette said of her Senate candidate competition in Pennsylvania. “But what values are they talking about? If it’s not resting solidly on the U.S. Constitution and recognizing that we are free people, then how do we maintain that freedom?”

She continued: “I believe my campaign is the only campaign that actually makes sense right now. When we look at what Democrats did last year, they were able to convince a whole lot of people to vote against their own best interests, right? Because in the previous administration we … were energy independent. We had cheap gas. If you wanted a job, you could get a job. When you look at the spread between black unemployment and white unemployment, that spread —  for the first time in my lifetime —  started decreasing.” 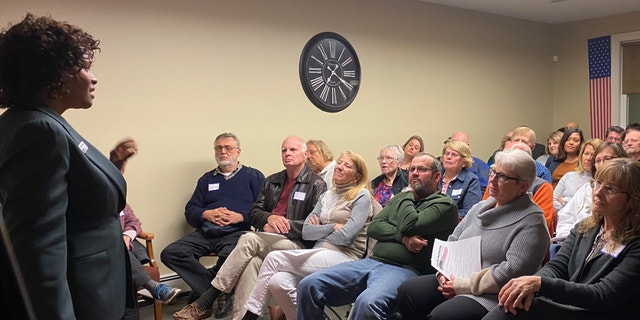 “None of these issues we are experiencing are a or a result of some natural catastrophe. They’re not God-made. They are all man-made, and they have all derived a result of [President] Biden and those who are around him. All of it,” she said.

Barnette also took a swipe at Philadelphia District Attorney Larry Krasner, who recently denied the city is experiencing a “crisis of crime” or “crisis of violence” despite record homicide numbers so far in 2021. He later walked back his comments after receiving some backlash.

“What’s really interesting — when you start looking at the numbers … gun violence is up, but the conviction rate is down significantly,” Barnette said, referencing a March article from The Philadelphia Inquirer. “There’s a decrease from the time Krasner came into office in 2017 … to this year.” 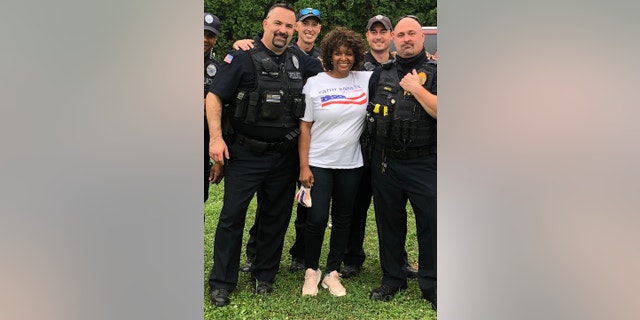 The Pennsylvania Commission on Sentencing plans to investigate any potential correlation between increasing gun violence and arrests amid decreasing gun convictions, according to KYW radio.

“We have a problem,” Barnette said. “And I believe … they’re legalizing lawlessness. It’s habitual lawlessness. It’s not just here. It’s in almost every Democrat stronghold, whether we’re looking up and down the coast of California or in New York.”

To combat the issue, the Senate candidate wants leaders to focus more on improving relationships with police, putting more felons in custody, strengthening “the family unit,” and creating more opportunities for “financial inclusion,” as she wrote in an op-ed for Townhall.com.

While Pennsylvania voters are focused on a range of issues, Barnette believes “every piece of legislation” should be created “through the lens of how [it] will impact the American family,” which is why she is making her own family the center of her campaign. 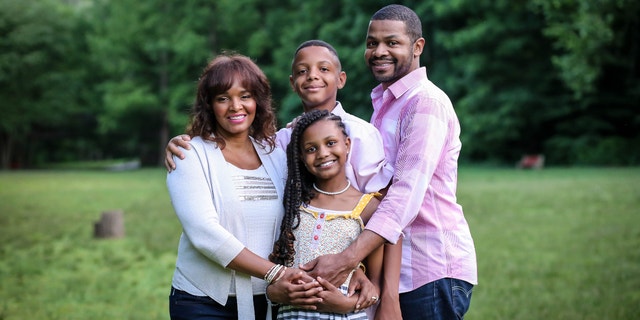 “I don’t see that taking place,” she said of Pennsylvania lawmakers creating legislation with American families in mind. “I see us looking at … everybody else in the world and taking care of them and their needs. … So, I’m putting the family in the center of various issues … and what my position would be on those particular issues that are impacting our country.”

Pennsylvania is currently represented in Senate by Democratic Sen. Bob Casey and Republican Sen. Pat Toomey, who is not seeking reelection.