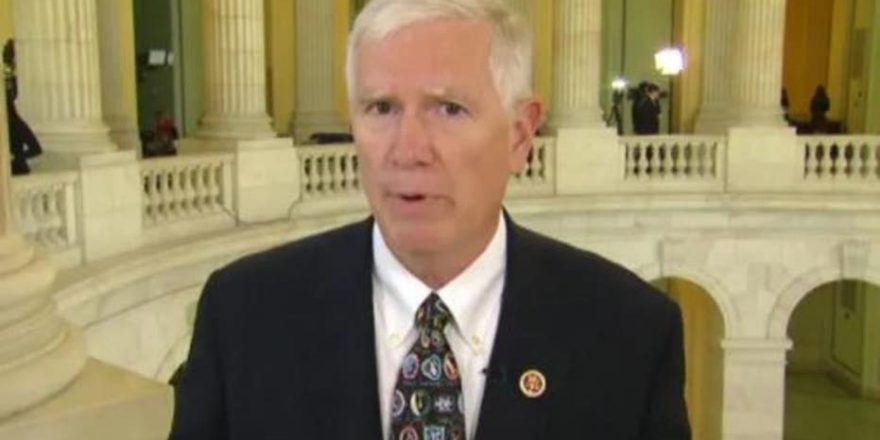 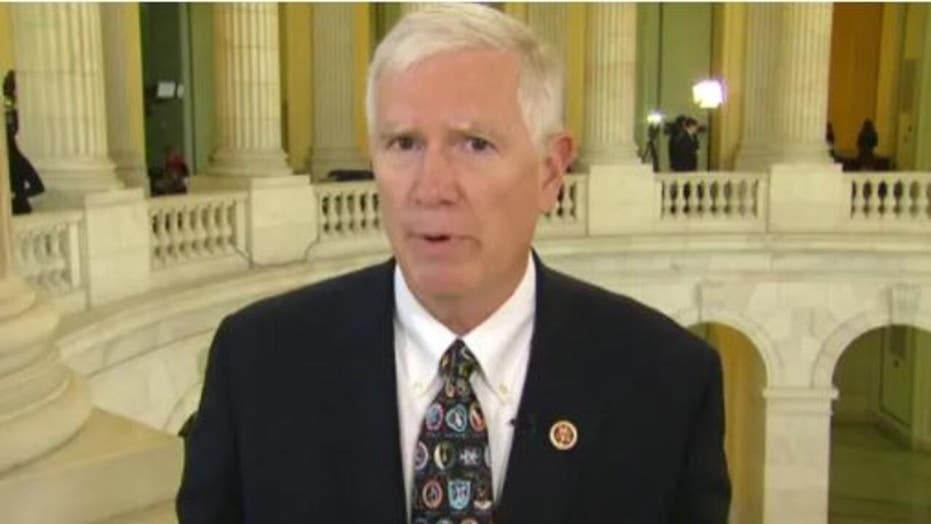 McCarthy, R-Calif., on Monday tapped the longtime Trump ally to serve on Pelosi’s committee along with Republican Reps. Jim Banks of Indiana, Rodney Davis of Illinois, Kelly Armstrong of North Dakota and Troy Nehls of Texas, Fox News has confirmed.

Pelosi, D-Calif., did not answer a question about McCarthy’s committee picks or whether she will approve Jordan’s appointment while entering a closed-door Democratic caucus meeting on Tuesday.

Jordan reacted to his appointment Monday by sharing a montage of Democratic lawmakers who objected to Trump’s victory in the 2016 election and those who accused him of colluding with Russia.

The Ohio Republican, along with Banks and Nehls, objected to the results of the 2020 election on Jan. 6, the day Trump’s supporters stormed the Capitol as lawmakers met to certify President Biden’s victory.

The Republicans would join eight lawmakers appointed by Pelosi, who has final say over who can participate on the committee. Her selections included several prominent Trump critics, including Rep. Adam Schiff, D-Calif., Rep. Jamie Rankin, D-Md., who led impeachment proceedings against Trump over his role in the riot, and Rep. Liz Cheney, R-Wyo., who was one of a small group of Republicans who voted to impeach Trump.

Pelosi formed a select committee after Republicans blocked a Democratic effort to create a 9/11-style commission to investigate the events of Jan. 6. Republicans have argued the effort by Democrats is politically motivated.

The select committee will convene its first hearing on July 27.