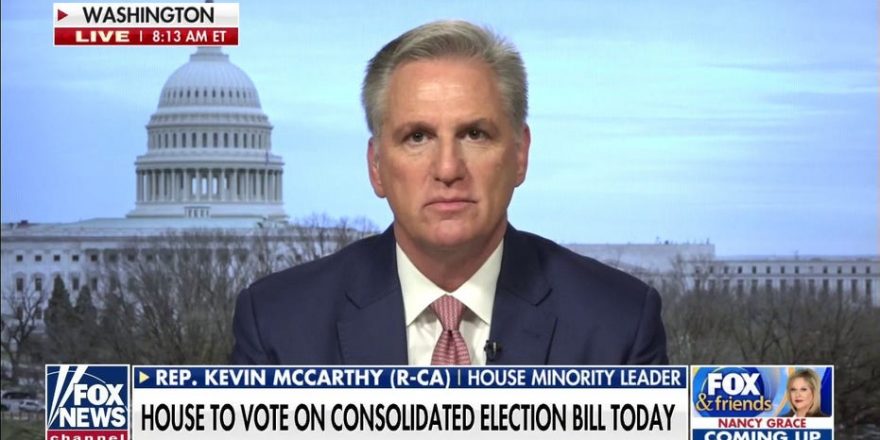 Biden this week gave his most full-throated argument in favor of passing voting rights laws, arguing in favor of changing Senate filibuster rules to “defend our democracy.”

In his speech from Atlanta, Georgia, on Tuesday, Biden asked elected officials how they want to be remembered.

While some progressives cheered Biden for giving a long-awaited forceful speech on passing voting rights, some Republicans were offended. Critics criticized Biden for framing opponents to the voting laws as on the side of racists. 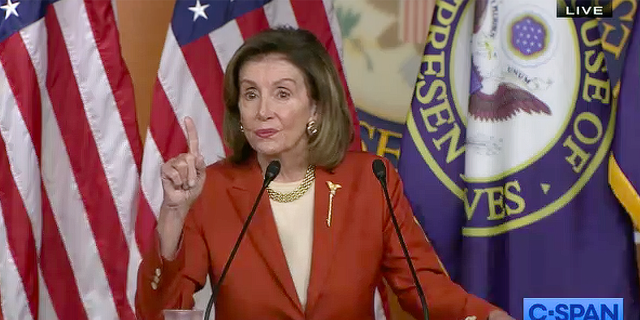 “I stand with the president,” Pelosi said at a news conference Thursday. “I thought his speech was wonderful … I thought it was fabulous.”

Pelosi said the “only criticism” was Biden using the example of Bull Connor, the late Alabama politician who directed the use of fire hoses and police dogs to squash civil rights protests.

“Nobody knows who Bull Connor [is],” Pelosi said.

She suggested: “Do you want to be with Martin Luther King and John Lewis or the people who unleashed the fierce dogs on them?”