"Their deficit spending proposals saddle future generations with insurmountable debt in order to give Nancy Pelosi things like a $200 million earmark," Rep. Bruce Westerman, R-Ark., ranking member of the House Natural Resources Committee, said Thursday while the committee began marking up the bill, according to the Washington Times.

The Presidio is a 1,500-acre national historic park that sits on the San Francisco Peninsula. Drivers see the park as they enter San Francisco from Marin County via the Golden Gate Bridge.

Pelosi helped build support to create the Presidio Trust when the park transitioned from a military installation in the 1990s.

The speaker is also known to frequent the park herself.

"I’m a regular at the Presidio," she told the Nob Hill Gazette in an interview published this week. "It’s just so beautiful to walk and see the bridge and then walk back and see the City."

“I’m a regular at the Presidio. It’s just so beautiful to walk and see the bridge and then walk back and see the City.”

House Natural Resource Republicans on Twitter called out Democratic earmarks as "slush funds for partisan pet projects, including a $200 million taxpayer-funded payout for San Francisco courtesy of @SpeakerPelosi," while also noting the Presidio Trust page says it works "at no cost to taxpayers."

"During a time when we should be focused on President Biden’s botched evacuation of Afghanistan, securing our southern border, providing hurricane and wildfire relief, and much more, committee Democrats' are instead wasting time on partisan wish lists," committee Republicans said of the bill. 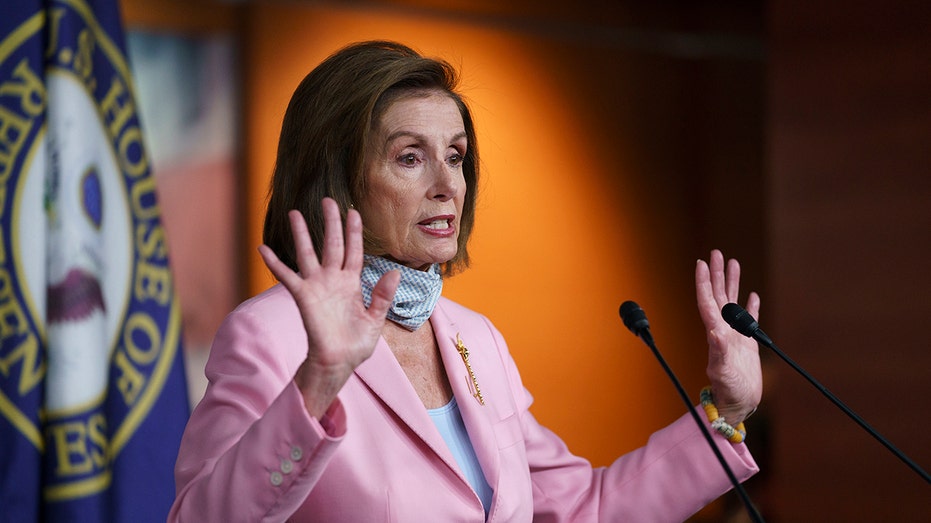 A House Republican committee aide told the Times "American taxpayer[s] should not be expected to foot the bill for Speaker Pelosi’s partisan wish lists." 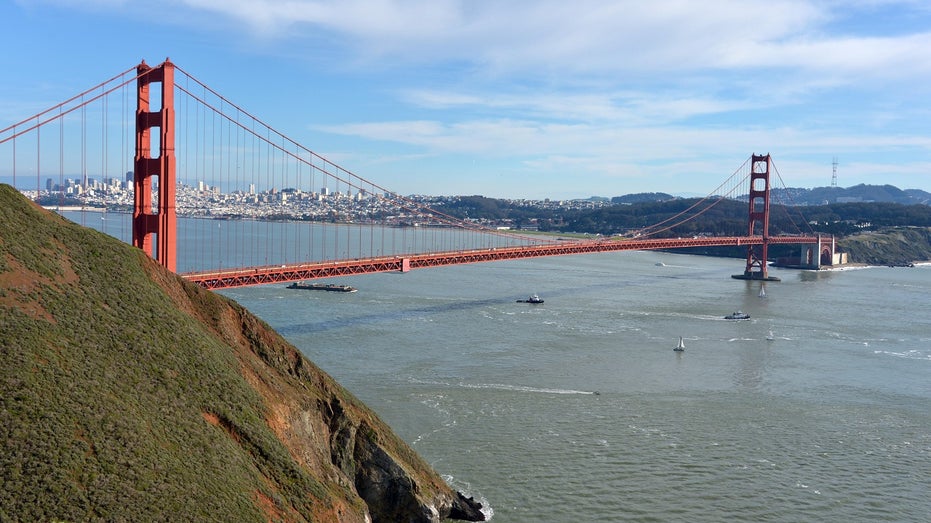 The 1,500-acre Presidio national historic park is located at the San Francisco end of the Golden Gate Bridge, which connects the city to Marin County, California. (USA TODAY Sports)

"While thousands of Gulf Coast residents are without power or water, homes and wildlife across the American West are in the paths of catastrophic wildfires, historic drought is wreaking havoc on farm and ranch lands, and illegal immigrants continue trampling sensitive ecosystems along the southern border, it’s extremely telling that committee Democrats are choosing to prioritize slush funds like the Presidio payout instead of any one of the very real crises our country is facing daily," they said.

Pelosi’s office told the Times the money is part of a backlog of $400 million necessary to maintain the park, including preserving facilities from the abandoned former Army post.

"To help meet the needs of this incredibly popular national park in this difficult financial moment, the House Natural Resources Committee chose to include a recommendation of $200 million to bolster the Presidio Trust, which can be used to immediately tackle deferred maintenance needs as well as continue the rehabilitation of the remaining historic buildings," a spokesperson said. "Sadly, it’s clear Republicans would rather play politics than preserve our national treasures."

Committee Republicans said they would try to have the earmark removed but Democrats have been voting down most of their amendments to the bill, the Times reported.